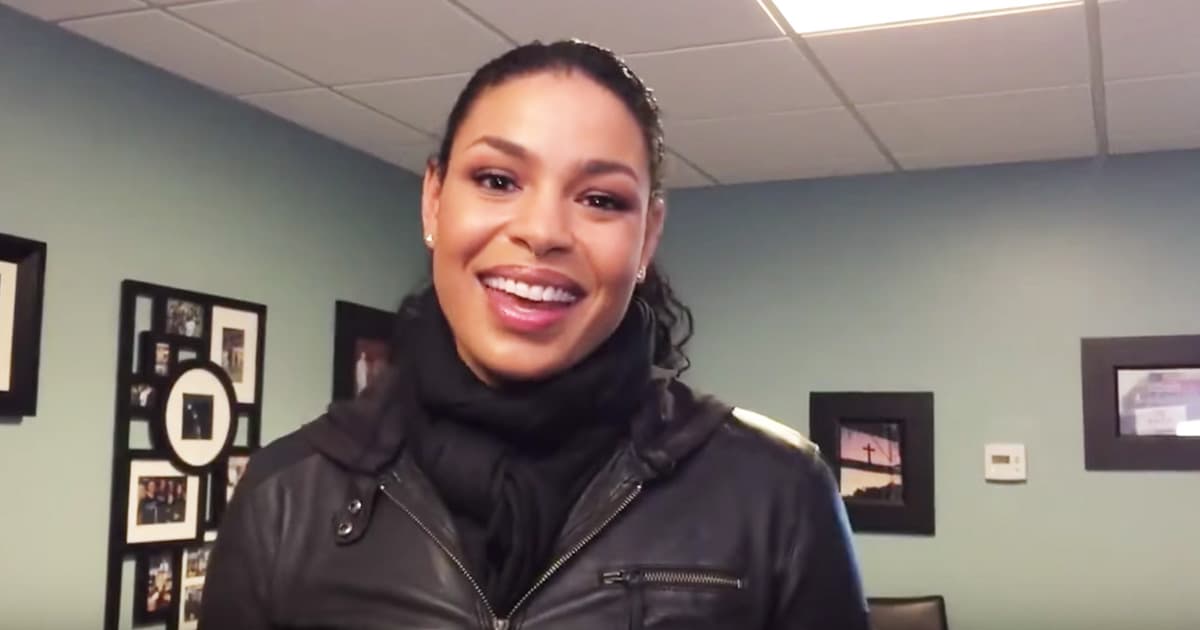 Many families are battling the affect of dementia on their elderly family members. For Hollywood Actress, Carey Mulligan watching her “Nans” battle the disease is not as hard as the comments from others.

While guest-hosting a BBC program,Carey opened up about their family’s experiences. She shared how very hard it has been on them all. Carey’s grandmother “Nans” (91) was diagnosed with dementia in 2002. As the disease progressed, Nans was moved into an assisted living home. Now, her beloved grandmother is not able to communicate and no longer recognizes her.

"When we leave she won't remember that we've been there, but the sensation of being in the company of someone who loves you is something that we can't deny people - there's a calmness and companionship, and these really fundamental feelings of being loved and being taken care of by family who really love you," the Suffragette star explained. "I think that's something, regardless of how progressed your dementia is, that stays with you."

There are the unexpected sweet moments that the family clings too. As most who have been touched by the disease can attest, these special moments are interspersed between downright frustrating ones.

"It gets so awful and we've had terrible visits where we've all ended up in tears. But then we have the visits where something really magical happens," she said.

With each affected person, the family and caregivers have to find their own source of connection. There have been countless videos and stories online showing the power of music to those with memory issues. For Carey and her family, they too have found a connection with their Nans and music.

While there may not be extreme clarity, music gives everyone a connecting point that doesn’t require memory of names or faces. It only needs a joint enjoyment of the moment itself.

"Music is something that has often comes around for people who have dementia that it's a way of linking to the past. It's a nostalgic thing, it's a calming thing."

Hollywood Actress Is Starting The Conversation 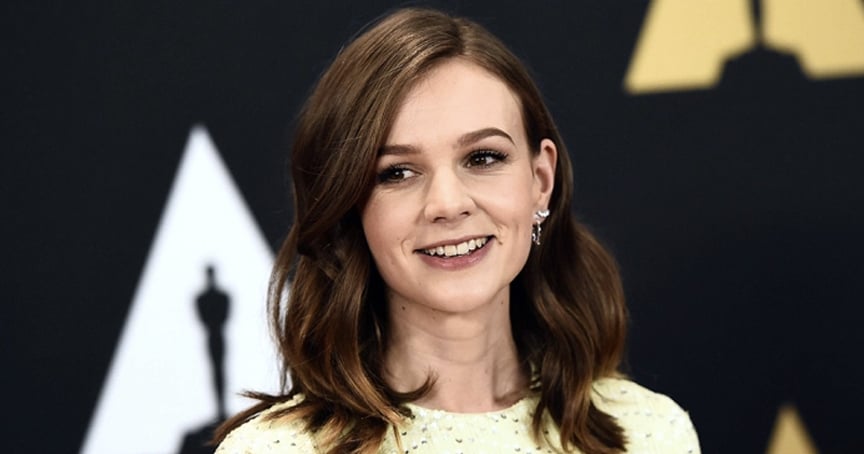 More than her own experiences, Carey hopes that by being open and talking about dementia as a disease will help make a difference.

‘I only ever had experience with Nans and how she went through it. But when you meet other people, you realise how different it is from person to person…“

Many feel that they cannot talk about aging family members who are suffering. Carey feels that there is something to be said about the jokes directed at confused elderly.

"It gets tiresome hearing dementia being the butt of a joke," she said. “I think there’s a general misunderstanding that in a lot of areas that dementia is a natural part of aging or it’s just something that happens to you when you get older.”

The Hollywood actress feels that it is time society starts taking this seriously and with compassion. Some may cope with their family’s situation through humor. But it isn’t always a means of coping, rather an easy jab.

Mulligan said, "I used to grow up hearing a lot of people referring to their grandparents having ‘lost their marbles.' Which is of course something that we'd never say about somebody who'd had cancer or heart disease."

Instead of seeing dementia as an amusing way of life for the elderly, the hope is that more research will be done to fight it.

"I think the understanding that dementia is a disease - it's a disease of the brain. There are lots of different kinds of dementia, Alzheimer's is one of them – and just spreading that awareness so that people really understand that this is a disease we have to fight."

Carey has lent her visibility to the Alzheimer’s Society and is now their UK ambassador. 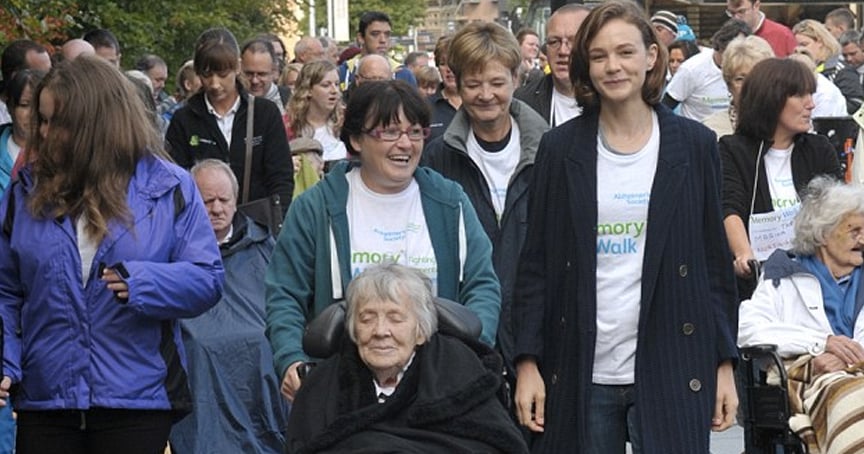 “She is very much still there — and there is so much more to Nans than the dementia,” the actress wrote. “…Like the times when we’ve played music for her and she’s contentedly tapped her hand in perfect time.”

The actress hopes that more will join her in the fight against dementia and the on-going research into it’s cause.

YOU MAY ALSO LIKE: Elderly Father Remembers His Daughter After An Emotional Christmas Surprise