10 Things You Should Know About Hell
Read Article »

It’s impossible to forget former ‘Partridge Family’ star David Cassidy. But in addition to his 70’s teen heartthrob status, plenty of folks also remember David’s many struggles with alcoholism. Some odd behavior at a recent concert had fans worried he’d fallen off the wagon. The singer dispelled those rumors, but with equally disheartening news: former ‘Partridge Family’ star David Cassidy is now battling dementia. And he needs our prayers!

David’s confession came after some disturbing footage from a recent concert hit the Internet. It showed the singer slurring his words, forgetting lyrics to songs he’s been singing for nearly 50 years, and even falling over onstage.

“I was concerned people would mistake my alcoholism with my diagnosis,” David says. “It’s a tricky business.”

Former ‘Partridge Family’ star David Cassidy is still clean and sober, praise the Lord. But unfortunately, he now faces another major battle in his life.

David Cassidy’s rise to fame seemingly happened overnight. He landed the role as guitar-strumming Keith Partridge in the ’70s musical sitcom, “The Partridge Family,” which became an instant success.

“It was fascinating how quickly it evolved, just by fate,” he says. “It was obviously God’s intent. I feel very, very fortunate to have had all of the stars align to do that. Because I was able to not only become very successful, but to touch people’s lives and bring light into their lives.” 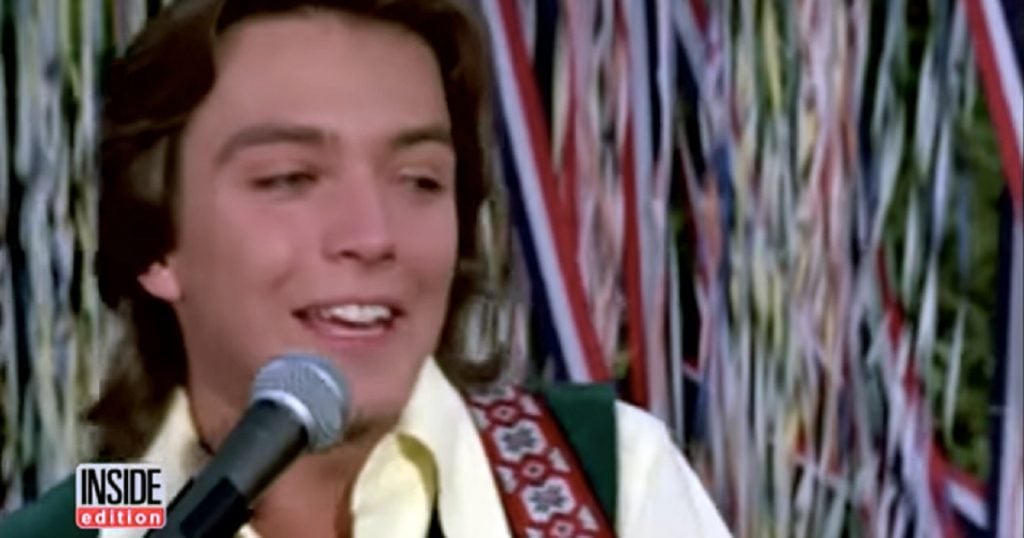 Even after the popularity of the show ran its course, David has been blessed with a long career of touring and performing. But along with success has come battles with substance abuse and reckless behavior, including a stint in rehab in 2014.

So, the speculation around the footage from his concert prompted David to set the record straight. His behavior had nothing to do with alcohol, but everything to due with a disease he’s unfortunately all too familiar with.

The dementia diagnosis was shocking to the star, but not entirely unexpected. He’s witnessed the terrible disease firsthand in his grandfather and then his mother.

"I was in denial, but a part of me always knew this was coming,” the 66-year-old told People.

David’s late mom, actress Evelyn Ward, battled the devastating disease for roughly a decade before passing away in 2012. It was heartbreaking for David to watch his mother essentially “disappear” before his eyes.

“In the end, the only way I knew (my mother) recognized me is with one single tear that would drop from her eye every time I walked into the room,” he recalled. “I feared I would end up that way.”

Now that former ‘Partridge Family’ star David Cassidy has come to grips with his condition, he made the difficult decision to stop touring as a musician.

"I want to focus on what I am, who I am and how I've been without any distractions," he says.

David assured fans he won’t “vanish or disappear forever.” But it’s time to make his health the priority.

A Wave Of Support

Since making the announcement, David has been inundated with words of encouragement. That includes his former ‘Partridge Family’ co-star, Danny Bonaduce.

“Over the years, David Cassidy has been extraordinarily kind to me, especially when times have been rough,” Danny said. “Now I am there for David 100%. In interviews over the years, much is made of the fact that, at one point, David Cassidy had a bigger fan club than Elvis and the Beatles combined. So, to all of you 20 million or so David Cassidy fans out there, please let him know how much you care. My best to David and his family.”

David is deeply touched by the massive amount of support.

As David faces this battle, unsure of what the future holds, let’s do our part in lifting him up in prayer!

“Again, I tell you truly that if two of you on the earth agree about anything you ask for, it will be done for you by My Father in heaven. For where two or three gather together in My name, there am I with them.” Matthew 18:19-20

Actress Kimberly Williams-Paisley opens up about her mother’s dementia. 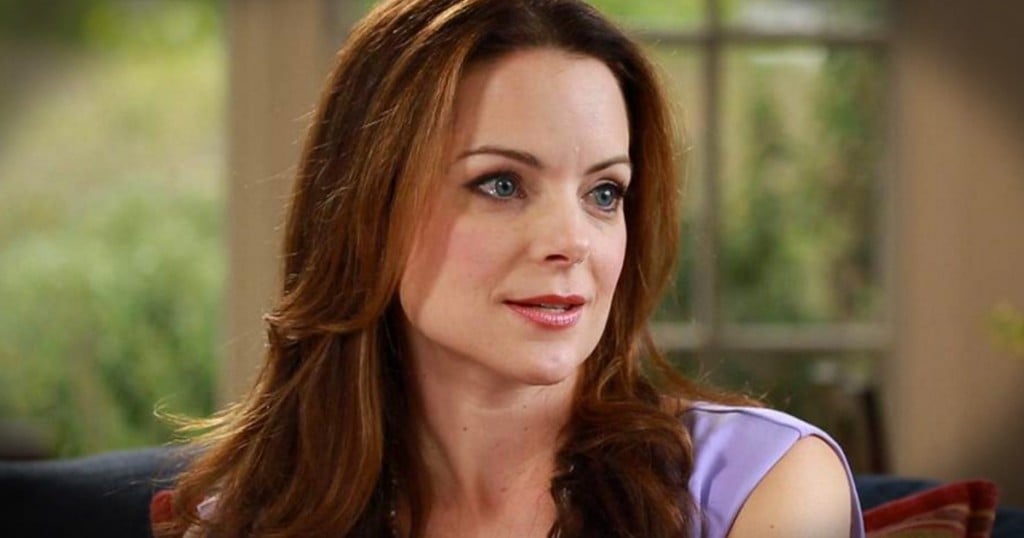