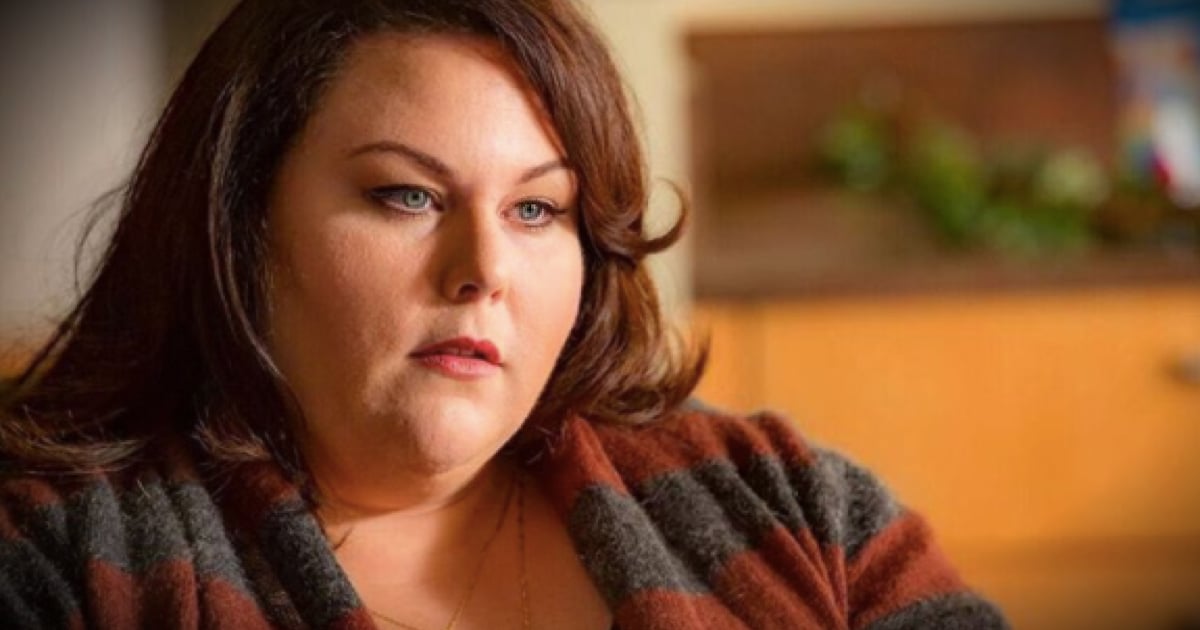 From Having Only 81 Cents To Her Name, The Chrissy Metz Transformation Story Is So Inspiring
Read Article »

You may remember Marilu Henner from her role as Elaine on the TV show Taxi. Or even more recently from Dancing With The Stars. But what you may not realize is that former Taxi star Marilu Henner has an extremely rare brain condition — one that played a very important role in her marriage! 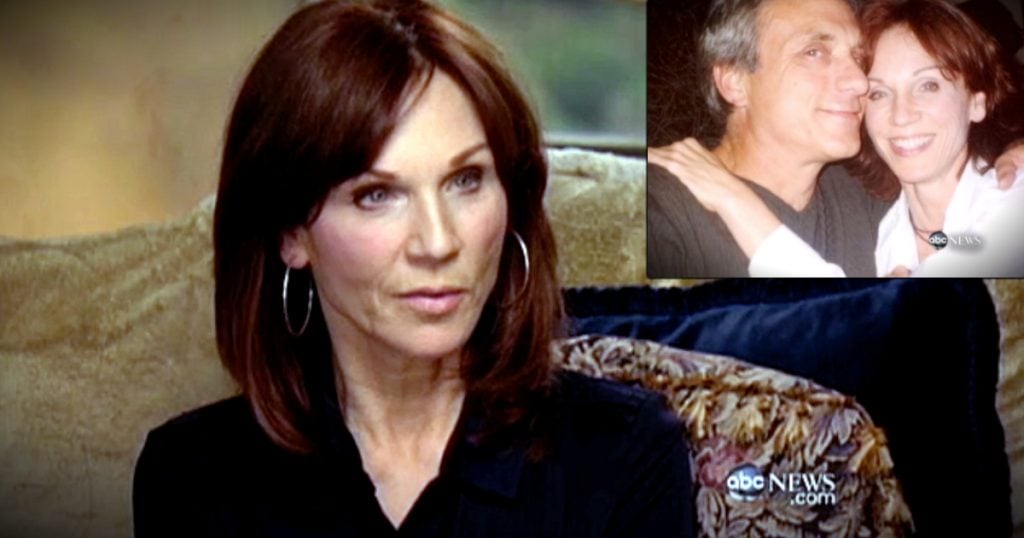 Marilu Henner has what’s called hyperthymesia, also known as a Highly Superior Autobiographical Memory. It means she’s able to remember, in impressive detail, just about every single day of her life. For example, off the top of her head, Marilu can recall the exact day she landed her role on Taxi, which aired from 1978-1983.

Marilu says the ability is akin to a scene selection menu on a DVD, with “little videos moving simultaneously.” She selects the specific memory from the “menu” in her mind, and then she watches the memory much like a movie.

“Whenever I go back into memory, I’m always in my body looking out,” she explains.

Her earliest memory is of her baptism.

Marilu explains her “super memory” in the video below:

Former Taxi star Marilu Henner is one of only 12 people in the world with this ability. This kind of instant access to emotional memories has certainly served her well in her chosen career as an actress. But the star says this God given special ability is much more than just a parlor trick. It has served a vital role in her life, and in her marriage!

There are certain things in life that suggest God has a sense of humor. Like, say, the fact that Marilu Henner is married to a man who makes a living publishing calendars — something she has no use for! But Marilu’s talent played an even bigger part in her marriage to Michael Brown.

Michael and Marilu actually met back in college, but lost touch over the years. It wasn’t until later in life (and after divorce) that Michael called Marilu out of the blue and the two fell in love. As it turned out, the timing was perfect.

Just two months into their relationship, Michael was diagnosed with bladder cancer. Because of her own rare condition, coupled with her late parents’ medical struggles, Marilu has become a huge advocate of healthy living.

Her journey and her star status has allowed her access to some of the best doctors. And it’s those connections that helped save Michael’s life.

"Thank God he called me when he did," Marilu says now of the spontaneous call that sparked their romance. "I really thought I could help him. It wasn't grandiose - I'm just connected to these incredible doctors."

Marilu was by Michael’s side the entire time he battled cancer, and he’s now 12 years in remission! The two share the whole experience in their book, Changing Normal: How I Helped My Husband Beat Cancer.

But Marilu doesn’t believe it’s just her husband who can benefit from her experience. While her extreme autobiographical memory is a special gift, she believes she can use it to help others “improve their own brains“. The star, who helped raise $100,000 for the Alzheimer’s Association, has developed her own tips for improving memory.

Go to the next page to get Marilu’s tips! 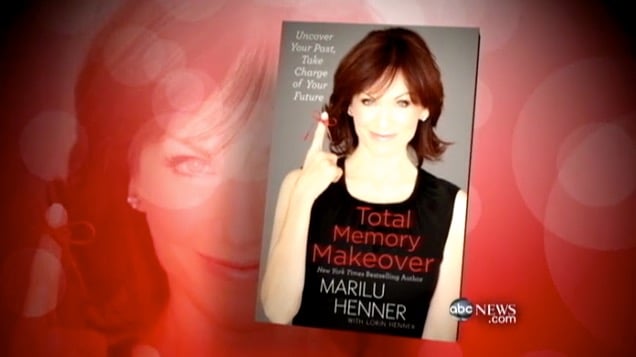 1) Start with your “Primary Track”

What is your most vivid memory — one thing that stands out from your life more than anything else?

“This is what I call their ‘primary track,'” Marilu explains. “For some people, it’s travel; for others it might be sports, relationships, food, places they’ve lived, jobs they’ve had, their children’s lives or even certain television episodes.”

Once you’re on your primary track, Marilu suggests filling in the blanks from there.

2) Use your senses to help with memories

After identifying your primary track, connect that to a strong sight, sound, touch, taste or smell.

“Let’s say you took that trip in 1997,” Marilu says. “What music was popular then? If you have a strong auditory sense, it’s amazing how many memories start to come back once you take this ride.”

For someone else, it might be a smell. Figure out which sense works most strongly for you. Marilu says this is an ongoing process, something you will need to “meditate on it once in a while.”

As a huge health advocate, Marilu has spent a lot of time studying nutrition. And she says a healthy diet goes a long way in helping memory, as does drinking plenty of water.

“What’s good for your body is good for your brain,” Marilu explains. “Fruits, vegetables and legumes - basically any nutrient-rich foods - are all considered memory enhancers.”

Make an effort to stop multiple times throughout the day and make a conscious effort to burn the events into your brain.

“Take a mental snapshot,” Marilu suggests, “or take a picture with your phone. Just try to grab something from the day. You can also try ‘scrolling through your day’ at night: As you brush your teeth, run a one-minute movie montage of that day’s occurrences. That second go-round makes a huge difference.”

Marilu recommends enlisting the help of a “memory buddy.”

“It’s amazing how much bigger and brighter memories can become,” she says, “when you take the opportunity to spark off of someone else who was present in your past.”

For example, Marilu’s baby brother, Lorin, had completely forgotten a trip the two had taken together. Naturally, Marilu recalled the dates and all of the details. She says:

“And when I started prompting him, he kept saying, ‘Oh my gosh! It’s like a whole part of my life was missing, and now I have it back.’ ”

In addition to giving out memory tips, research done on Marilu by neurobiologist James McGaugh helped inspire TV crime drama Unforgettable. It’s a project close to Marilu’s heart. Not only does she serve as a technical consultant on the show, but she also occasionally guest stars.

What a unique gift Mary has been given! It’s amazing to see her using it in so many ways to help others.

Next, check out This Is Us star Chrissy Metz’s incredibly inspirational story of overnight success! 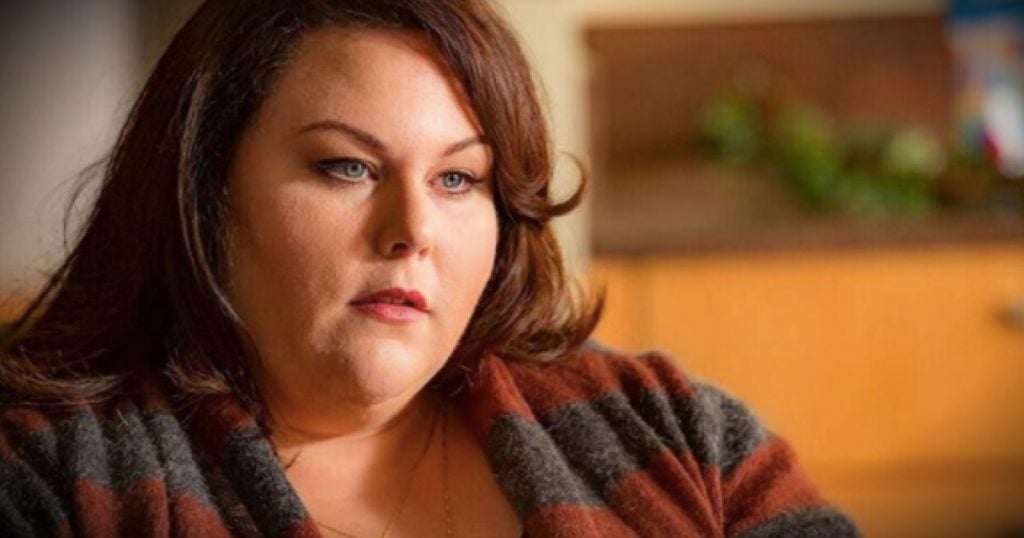