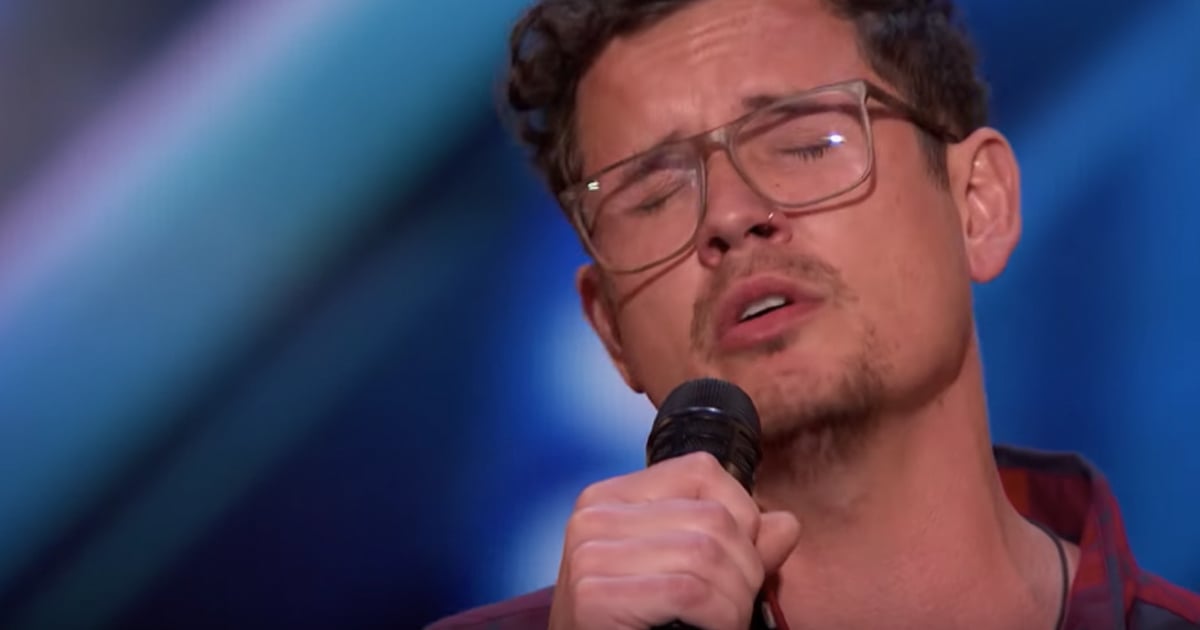 Playing the beloved role of Laura Ingalls Wilder on Little House On The Prairie made her a star. But growing up famous isn’t always easy. Now, actress Melissa Gilbert talks body issues and what it’s like aging in image-obsessed Hollywood.

The blessing of Melissa Gilbert’s time as “Half-Pint” on Little House On The Prairie is that she was encouraged to just be a kid.

But as she continued her acting career in Hollywood and branched out into other roles, there came more and more pressure to fit into a specific ideal of beauty. It’s something Melissa struggled with for years until it all finally came to a head after her appearance on the popular dance competition, Dancing With The Stars.

Melissa was a lovely young woman all on her own. Still, producers often altered the appearance of her developing body. During one of her first more mature roles, she had to wear a corset, push-up bra, and her face was shaded to give it a more glamorous look.

“That was the message that sunk in at that point. I was 17 years old and being shaped into something that my body wasn’t,” the actress explained.

As a teen, all the alterations sent a devastating message to Melissa — that the natural body God gave her was somehow flawed.

“It wasn’t good enough and I wasn’t curvy enough,” she explains, “And I think that really messed with my head.”

After that situation, Melissa started trying to “fix” her body on her own. She had a nose job followed by breast implants. She spent years having cosmetic procedures, chasing after someone else’s ideal of beauty.

But after appearing on Dancing With The Stars, Melissa started realizing just how much pressure there is on women in the industry. And she’d had enough!

After enduring all of the grueling beauty regimens for the show, Melissa finally hit a turning point. She looked at her husband and confessed how sick she was of dying her hair. And his response gave her the courage to put aside her superficial pursuits.

“Well let it grow,” Melissa’s husband told her. “If it's yours, it's gorgeous.”

And so, she did. Gradually, Melissa began turning away from all the cosmetic enhancements. Now, she’s vowed to age gracefully.

Believe it or not, aging naturally in Hollywood is a pretty controversial decision. But Melissa is standing by her beliefs. And it’s absolutely amazing to hear!

YOU MAY ALSO LIKE: Award Winning Actress Talks About Aging In Hollywood