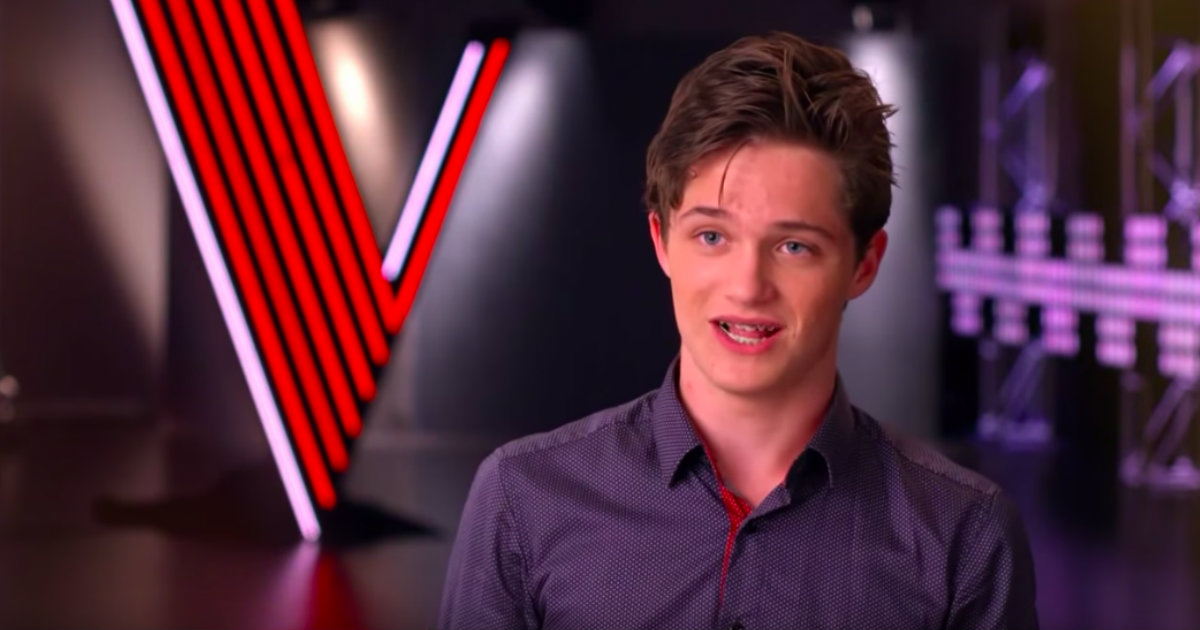 Victoria Arlen was just 11 years old when she developed two rare conditions, transverse myelitis and acute disseminated encephalomyelitis that caused her to lose the ability to walk, speak, eat or move. Her condition left the poor girl trapped in her own body for years.

So while Victoria was in a vegetative state, her mind was still working just fine! She could hear and understand everything going on around her, she simply couldn’t respond.

For four long years, she laid unresponsive in her hospital bed listening to doctors tell her parents that she would remain in her vegetative state for the remainder of her life. And she had no way to let them know she could hear them–that she was still there!

As far as the doctors were concerned, this girl trapped in her own body was a lost cause. Until one day, Victoria suddenly realized that she could control of her eyes’ movements. She began to use these subtle movements to blink and let her mom know that she was still there!

The strongest woman I know, I love you Mummy 💗 pic.twitter.com/Md28j7NPWD

In 2012, Victoria would go on to compete and win in international Paralympic swimming events. In 2015, she would become one of the youngest sportscasters ever for ESPN. In 2017, this girl who doctors never imagined would ever speak or walk again went on to compete on Dancing With The Stars, where she would make it to the semi-finals.

“Dancing on Dancing With the Stars was harder than learning how to walk again” – @Arlenv1 pic.twitter.com/dP6hDyj3K4

Victoria’s story is truly miraculous! And when you hear her share her harrowing ordeal with her loving mom by her side you’ll be fighting back the tears. After much perseverance, you won’t believe how far Victoria’s come.

Now, Victoria’s not just thriving — she’s serving as an inspiration to everyone who hears her true-life overcomer story. What an incredibly inspirational story of the human spirit!

WATCH: Girl Trapped in Her Own Body