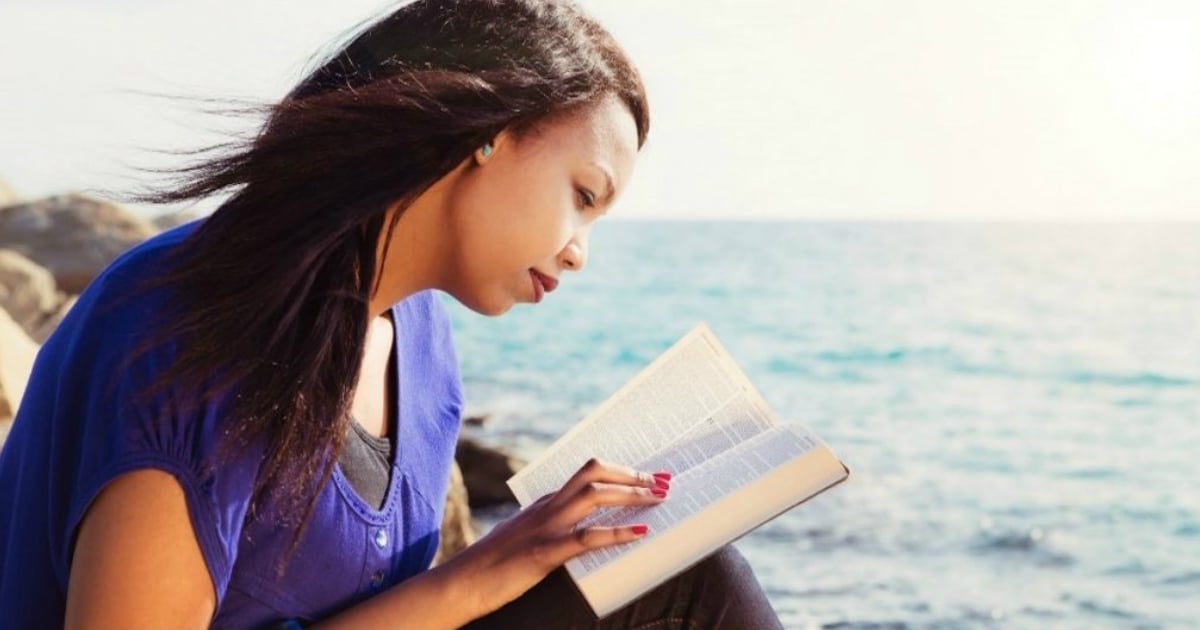 English rock-and-roll singer and TV celebrity, Ozzy Osbourne and his son Jack recently visited the Bible-based Ark Encounter in Kentucky. The Ark Encounter is a museum about Noah’s Ark featuring a life-sized replica of the ark.

The visit was filmed as part of their current television show Ozzy and Jack’s World Detour. The pair visit various locations around the world as they "reconnect" as father and son and share their experiences on the show.

When the World Detour contacted the Ark Encounter, the museum directors were careful to discuss the show’s intentions. The museum leadership were reassured that it would be an honest encounter with the exhibit and not an attack on Christian beliefs. They were pleased to have the duo come. (Knowing that Ozzy has a reputation for pushing the envelope in behavior and language, the museum did encourage viewer discretion with the promotions of the segment.)

The Ark Encounter is part of Answers In Genesis which describes itself as an " apologetics ministry, dedicated to helping Christians defend their faith and proclaim the gospel of Jesus Christ." 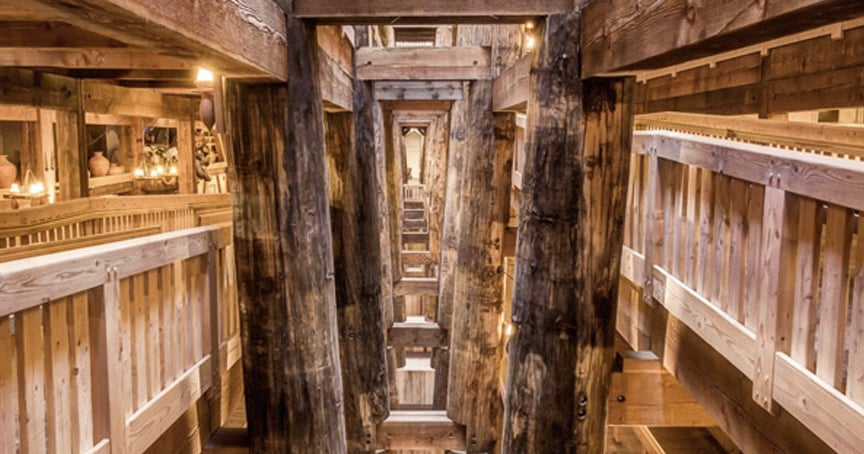 The 800-acre theme park is designed around a replica of the ark that Noah built. The dimensions are taken from the Biblical text sharing the requirements that God gave Noah for the massive boat. The Ark Encounter shares the creationist theory that the Earth is only 6,000 years old and that the story of Noah's flood is indeed 100% true.

On their website Q & A, the Ark Encounter shared that they were excited to have the Osbournes view the museum. The mission of the museum is that all Ark guests be exposed to Bible-based teachings. This includes outrageous celebrity personalities such as the Osbournes.

“Yes, Ozzy Osbourne visited the Ark Encounter and the TV program turned out well! We praise the Lord for all the opportunities He gives us to share the truth of God’s Word and the gospel with people around the world.” Genesis President, Ken Ham tweeted.

Some of the staff chose to keep out of the way of cameras. But the museum shared that Ozzy and Jack were very polite to their staff and seemed to enjoy their visit. 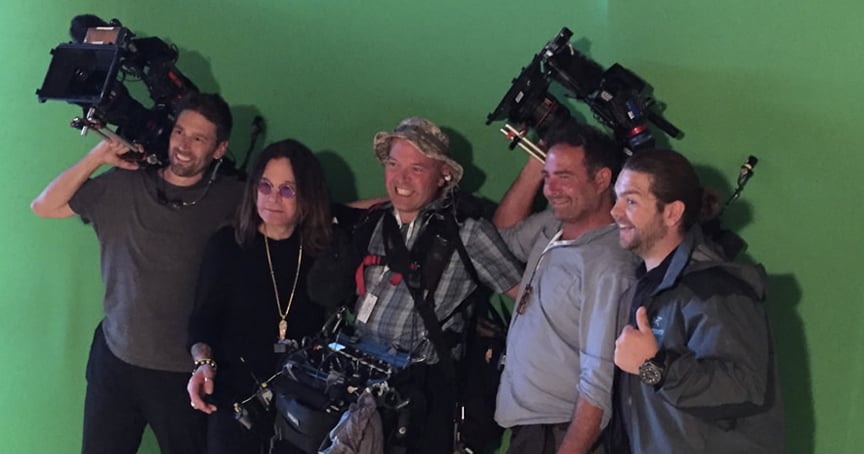 The life-sized replica of Noah's ark is nothing to joke about. It's massive size and design were not lost on the Osbournes. Ark staffer, Mark Looy, reviewed the show episode before it aired.

“Ozzy and Jack paid some very nice compliments about the massive ship,” a staff member shared.

“On the TV program that aired, you can hear them saying things like, ‘Wow, wow, VERY wow.’ And ‘that is insanely big.’ Plus, ‘absolutely unbelievable.'” shared staff member Mark Looy.

There were some questionable moments in the footage, but for the most part Ozzy and Jack gave an honest look at the museum. Their reactions appeared genuine, complete with creative humor.

“How did Noah keep a T Rex in a cage?” Ozzy asked.

“You know, I’ve thought long and hard about this and I figured it out,” Jack says. “T Rex had little tiny arms. They can’t pick locks.”

Noah’s Ark in Kentucky Sees Visit as Chance to Share

Leadership of the Ark Encounter share that the publicity given by the Osbourne's show has been great for the museum. The projection by the state of Kentucky for attendance in the first year was easily exceeded in the first few months of being open. Mr. Ham and others hope that the trend will continue. They believe the show will help bring those who are perhaps merely curious out to see their ark. Ham hopes that viewers will be touched by the message shared.

­­"Indeed, we urge atheists, even those who are the most hostile toward Christianity, and people of all other faiths, to visit our attractions, for our Ark Encounter and Creation Museum are all about proclaiming the vital message that the Bible is true from the very first verse."

For those interested in the Ark Encounter, here’s a private museum-goer’s video tour. Note: This video is not affiliated with Ozzy Osbourne or Ark Encounter Official Website.

YOU MAY ALSO LIKE: Steven Tyler's Dream Of Nearly 30 Years Comes True With A Home For Abused Girls