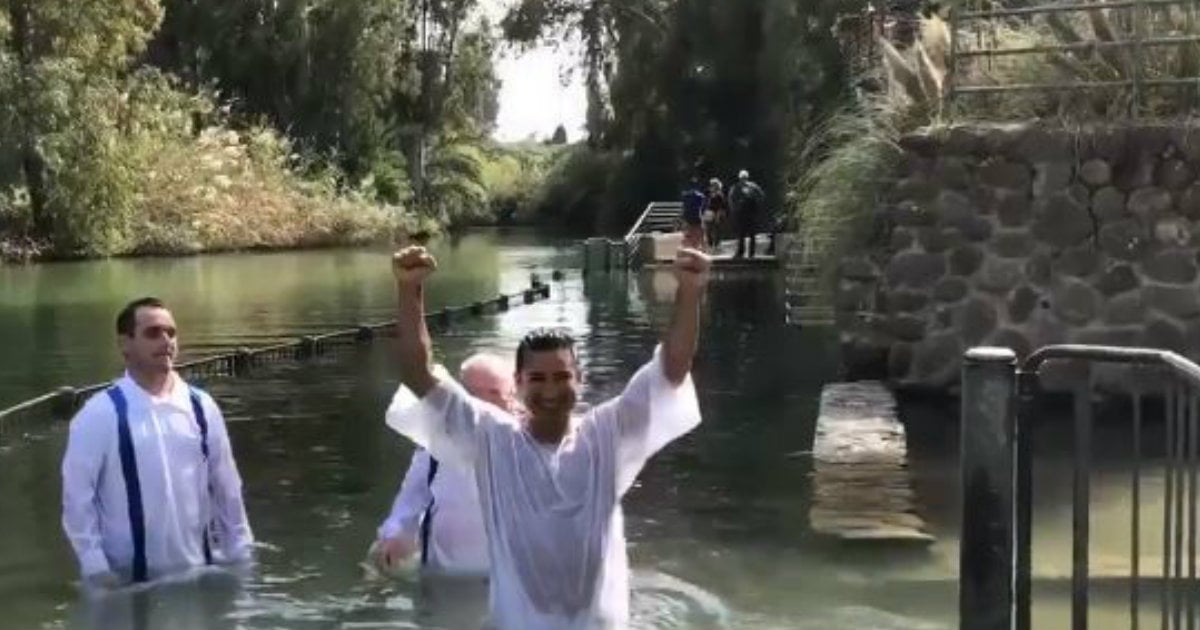 Have you ever thought about what Jesus Christ really looks like? I know I do.

Even though we cannot accurately answer the question, "What does Jesus really look like?", I can't help but to wonder and try to imagine the facial features He may have. Too bad they did not have cameras during the time He walked around on Earth. Wouldn't be fun to see some of Jesus' selfies? 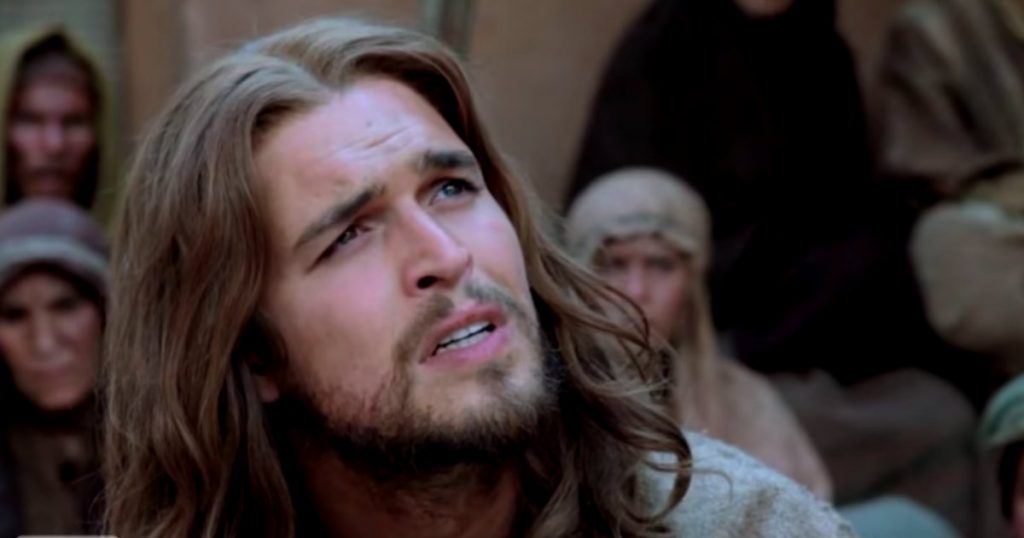 Many people have used the Bible, historical facts, and their imagination to helps us imagine what He may look like. But, Dr. Tom Beudoin, a professor of religion at Fordham University feels that the most commonly portrayed image of Jesus is inaccurate.

RELATED: Did Fake News Start in the Bible?

Dr. Tom Beaudoin is challenging the most common perception of Jesus Christ. The most common image that is portrayed by Jesus is a very handsome, light-skinned man. He usually has blue eyes, a full beard, and wavy brunette hair, cascading down his shoulders. This perception of Him can be traced all the way back to the 3rd century. It was inspired by the early Renaissance and has been the most consistent image in Hollywood and in churches. 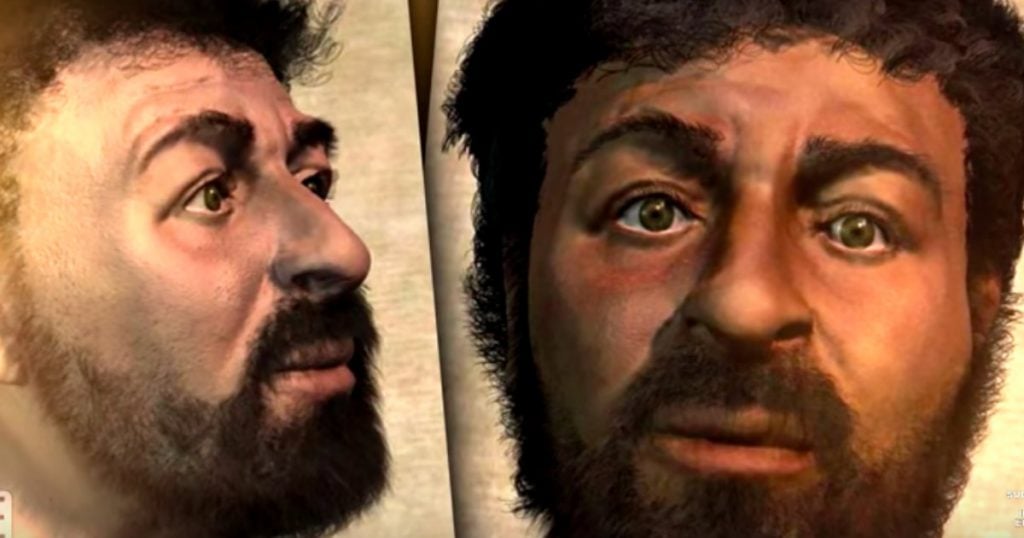 But Dr. Tom Beaudoin says that we should imagine Jesus' appearance to be like the appearance of Jewish people who live in Iraq. He imagines Jesus to have darker skin, a short beard, and short hair. That is very different than what we most commonly see. What do you think?

WATCH: Professor Talks About What Jesus Christ Really Looks Like