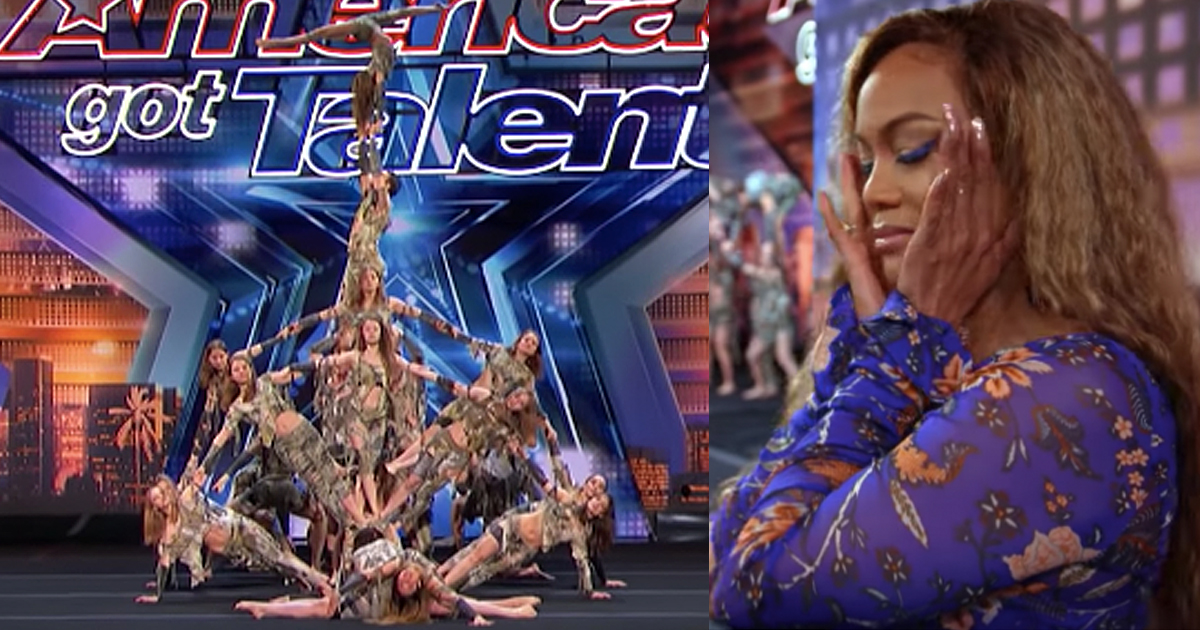 Chris Pratt may be a big-time Hollywood actor, but he’s not at all afraid to talk about God. So, when he stepped onstage at the 2018 MTV Movie Awards, he used the spotlight to share 9 rules of life with today’s youth. Through a mixture of goofball humor and genuine wisdom, Chris Pratt’s acceptance speech proclaimed a powerful message of faith to millions!

Chris Pratt has come a long way in his Hollywood career. But the down-to-earth guy doesn’t let his celeb-status get in the way of his firm faith, never missing an opportunity to get vocal about God Almighty. And when you think about how unreceptive Hollywood is to Christianity, that’s a pretty big deal!

The life of a star often seems glamorous from the outside. But Chris has weathered his share of storms in life. In fact, before becoming an actor, Chris got caught up in the self-destructive “party” lifestyle. But that’s when he met Jesus!

RELATED: Chris Pratt’s Testimony Of How He Met God Through A Stranger At The Grocery Store

Of course, becoming a believer doesn’t mean the end of trials. But with faith, those trials bring us closer to our Heavenly Father.

“Consider it pure joy, my brothers and sisters, whenever you face trials of many kinds, because you know that the testing of your faith produces perseverance. Let perseverance finish its work so that you may be mature and complete, not lacking anything.” James 1:2-4

And this certainly seems to be the case in Chris’ life!

Chris’ trust in God is what now gives him the strength to face the troubles that come his way. And true to His word, God uses each of them for good!

“And we know that in all things God works for the good of those who love him, who have been called according to his purpose.” Romans 8:28

Years ago, Chris’ son Jack was born 9-weeks premature. As his tiny boy fought for life, Chris prayed and leaned on God. After weeks of uncertainty, Jack pulled through. But the trying time deepened Chris’ relationship with his Heavenly Father.

“It restored my faith in God, not that it needed to be restored, but it really redefined it,” Chris said of the tense time. 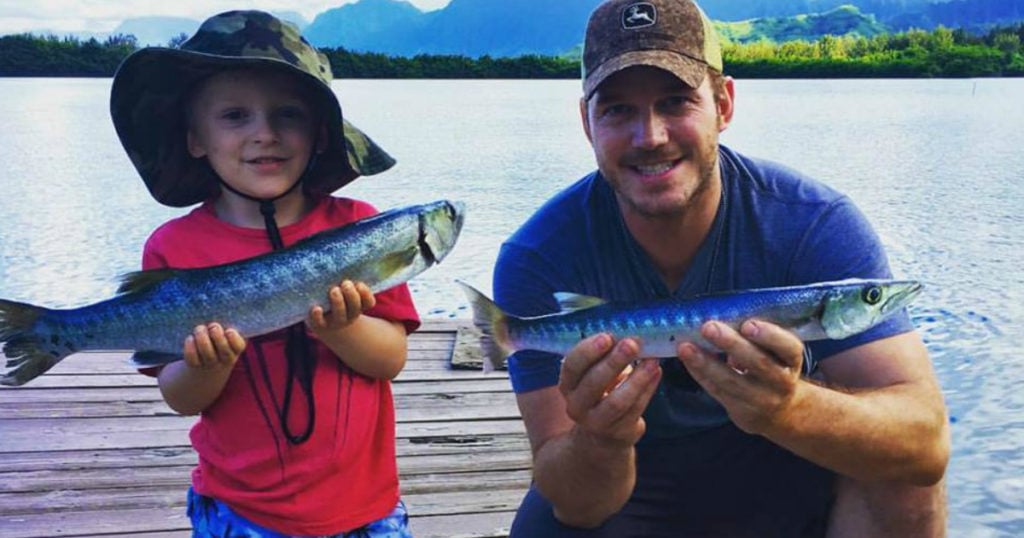 Chris has faced even more trials recently, as his nearly 9-year marriage to actress Anna Faris came to an end.

It’s unclear as to why the couple decided to split, but the news hit fans hard. Publicly, the pair always seemed happy and deeply in love. But it’s just a reminder of how you never really know what someone’s going through.

In fact, Anna suggested later in an interview that hers and Chris’ social media image as “the perfect couple” may have put additional strain on the relationship. She also admitted to struggling to see the purpose of marriage.

After announcing their separation and eventual plans for divorce, both Chris and Anna have seemed committed to remaining amicable, especially for the sake of their son. And Chris has continued to use this trial as a way to draw closer to God.

While retreating to his farm for a bit, he often posted deeply spiritual thoughts about trusting in God, our Heavenly Shepherd.

Successful movie franchises like Guardians of the Galaxy and Jurassic Park have only served to further propel Chris’ acting career. So when MTV awarded the A-Lister with the Generation Award, Chris Pratt’s acceptance speech was an opportunity to impart some wisdom (and laughs) on today’s youth.

Chris’ 9 rules of life included his trademark goofball humor, part of what makes him so lovable. Things like “breathe… if you don’t you’ll suffocate,” along with advice on bowel movements and how to give a dog medicine had the audience chuckling.

But it wasn’t all laughs. Even more memorable than his jokes were the genuine nuggets of wisdom Chris dropped about faith.

Here are the most powerful messages of faith from Chris Pratt’s acceptance speech at the 2018 MTV Movie Awards (for all 9 of the actor’s life rules, check out the video below):

What an incredible message for today’s generation! But it’s even more amazing when you look at the big picture. Here’s one of Hollywood’s “hottest” stars delivering a Jesus-packed message to be heard by millions of viewers.

Kudos to Chris Pratt for sharing his faith!

YOU MAY ALSO LIKE: Cowboy's Message For Daughters Is Powerful