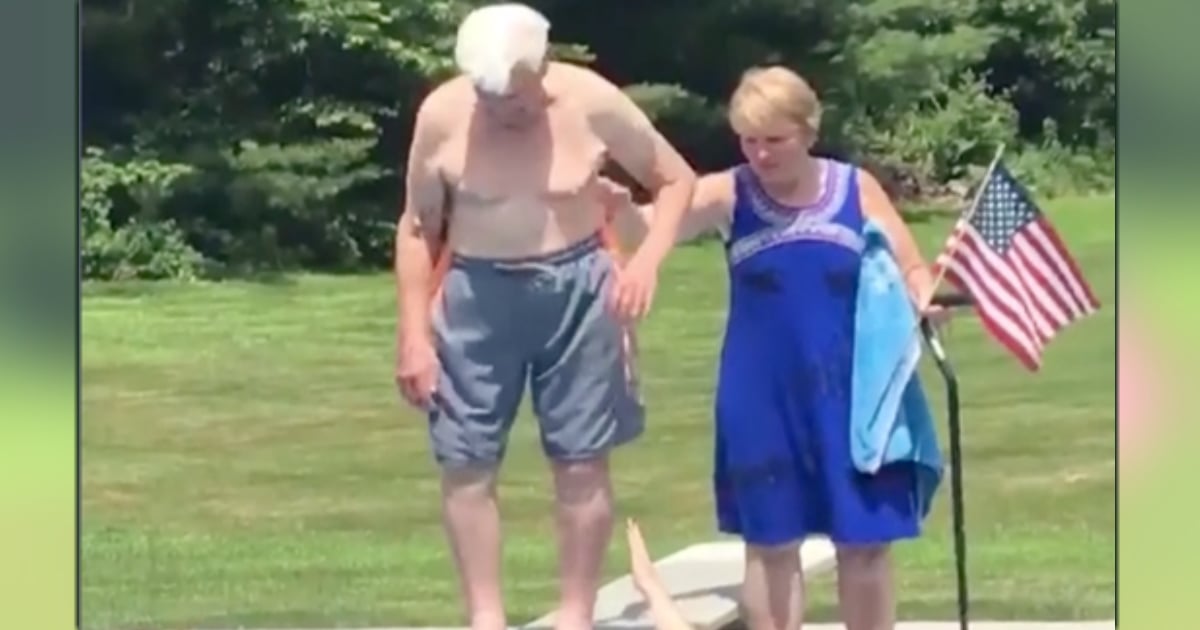 It takes a big person to admit they made a mistake. And when actor Chris Pratt gave away a trip by mistake on Live TV, the lovable nice guy stepped up in a big way!

Actor Chris Pratt is no stranger to television. For years he played the goofy character of Andy Dwyer on the popular TV sitcom, Parks and Recreation. But when he made a guest co-host appearance in 2016 on Live TV, the friendly guy made a pretty big “boo boo.”

The blunder came during the Travel Trivia segment of the early morning show, Live With Kelly. Sitting opposite of Kelly Ripa, Chris asked the show’s caller, Melissa, a movie trivia question. 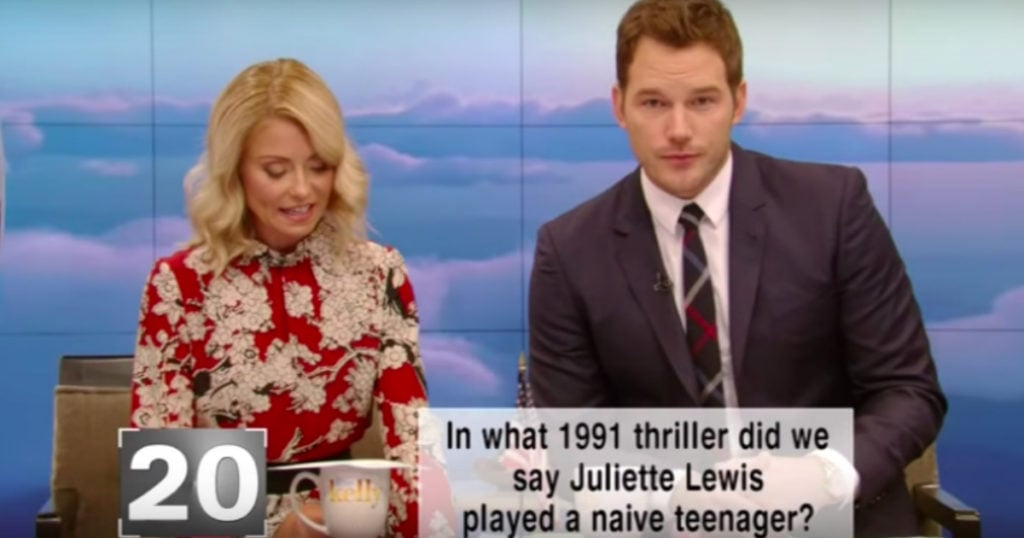 Credit: Youtube/Live With Kelly and Ryan

Melissa’s first try at answering the question was incorrect. And that should have been it. But Chris couldn’t stand it and quickly chimed in with a second chance.

“We're gonna be wishy-washy and give you a second guess," he said, surprising Kelly Ripa and the show’s producers.

As Kelly cuts her eyes at Chris, you can tell this move was completely unprompted. 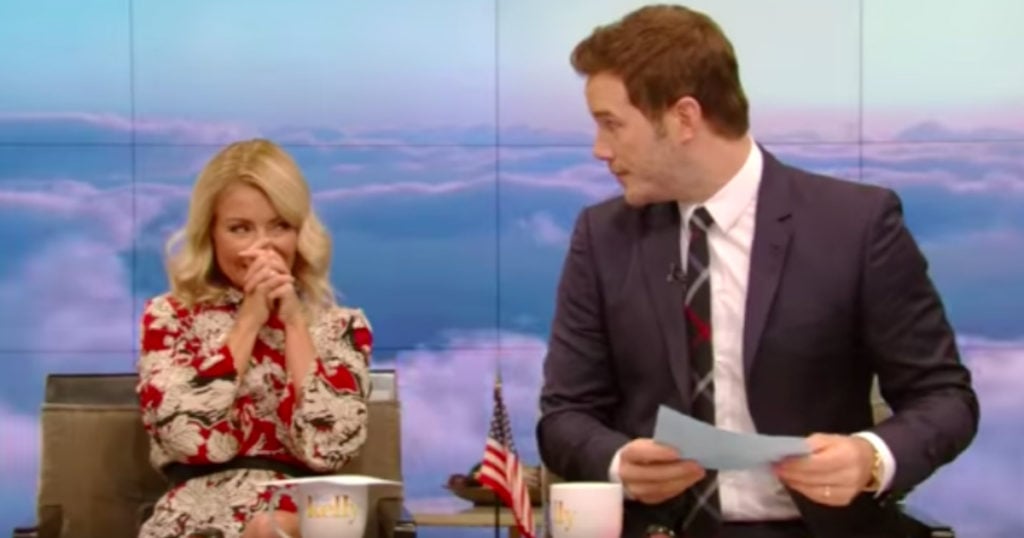 Credit: Youtube/Live with Kelly and Ryan

And when Melissa then answers the question correctly on her impromptu second try, Kelly covers her face in disbelief.

Completely oblivious to his snafu, Chris cheered excitedly saying, “You won!” But then he realizes he may have overstepped his bounds.

“Did I break the rules?” he asked, looking back and forth between Kelly and the off-stage producers.

Chris isn’t just a good guy. He’s a Christian. So, he tries his best to do the right thing.

As soon as he realized his mistake, the nice guy stepped up to own up and fix it. He didn’t want Kelly or the show’s sponsors upset, but he wasn’t about to send Melissa away empty-handed.

So, Chris Pratt gave away a trip on his dime. He volunteered to cover the $5,700 trip to Mexico himself!

What a sweet guy. And his generosity was contagious. Watch as others on the show step up and offer to chip in on Melissa’s trip!

WATCH: Chris Pratt Gave Away A Trip To Mexico By Mistake

And don’t worry! Even though Chris went off-script while co-hosting, the producers still invited him back to the show. Chris Pratt returned to the live morning show to talk about what kind of dad he is!