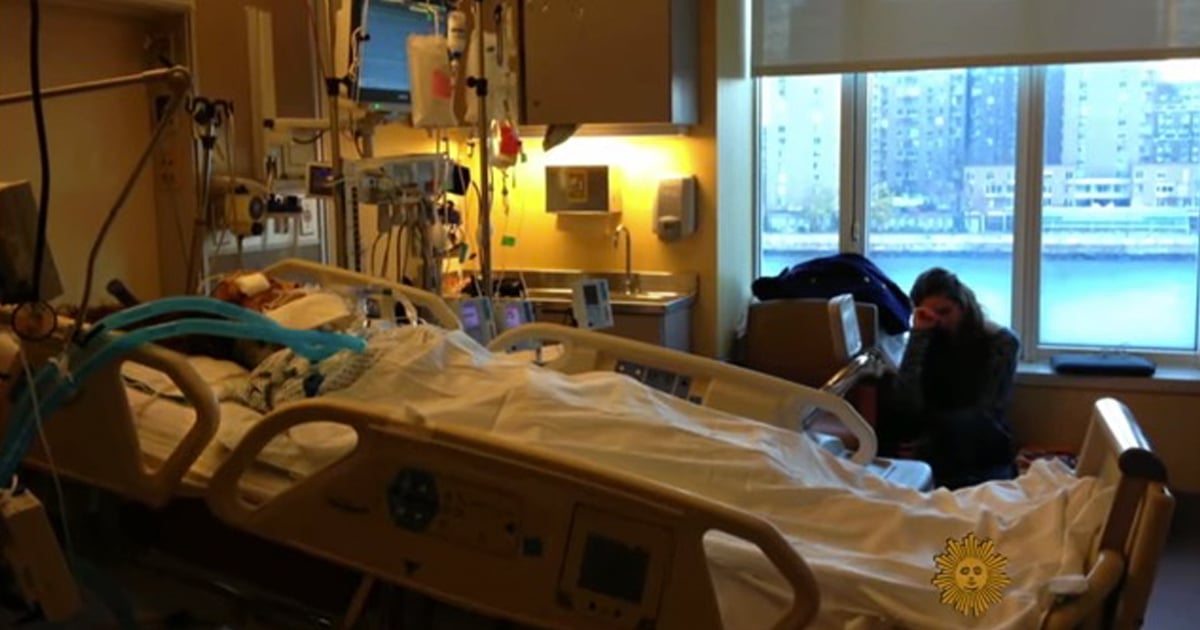 Daniel Bliss has never shied away from danger. So, when a little boy at the pool was too scared to jump off the diving board, Daniel decided to show him how it was done. And the video of the 95-year-old veteran diving into the pool is going viral. This is what courage looks like!

Daniel Bliss has served his country well. The Air Force veteran fought in both WWII and the Korean War. And now he’s serving his neighborhood in a special way!

Daniel and his family were enjoying a day at the neighborhood pool. But then, Daniel spotted a little boy having a hard time. The child wanted to jump off the diving board, but he was simply too scared.

Daniel knows what fear looks like. He undoubtedly saw it many times during his years of service. So, ignoring his age and his cane, the 95-year-old veteran decided to give the young boy a lesson in courage.

And naturally, he would lead by example!

With help from his family, Daniel made his way to the diving board. His daughter, Christine Ross, decided to record her elderly father’s shenanigans.

"He is very spry for his age – he's 95 soon to be 96-years-old and is both a WWII and Korean War veteran in the U.S. Air Force. He is full of amazing stories and has a song for every situation,” she said.

As Daniel climbed onto the board and flexed his muscles, everyone just kind of assumed it was mostly for show. Then it got a little more nervewracking as he lost his balance a few times.

But then, as Christine’s camera rolled, her 95-year-old dad took the plunge! 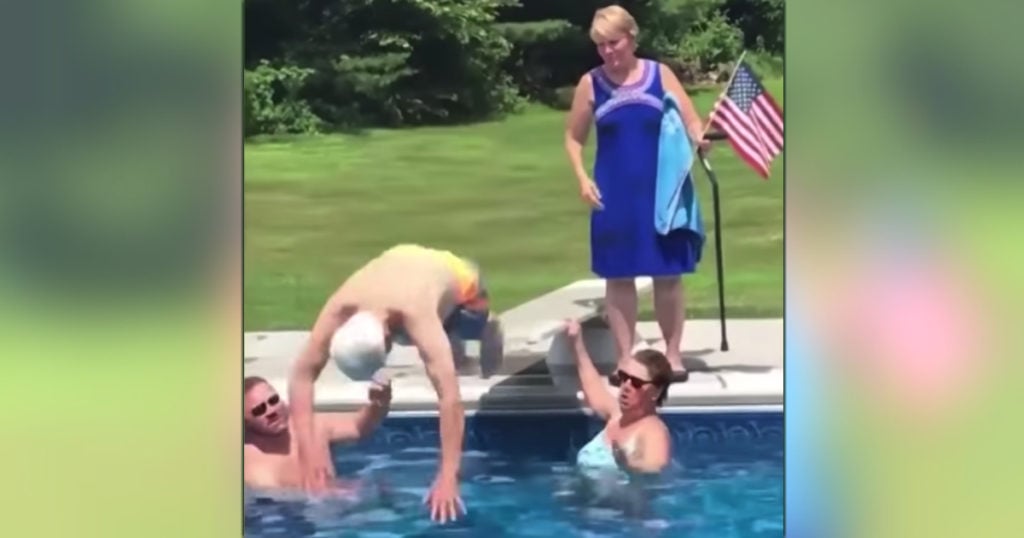 "Little did we know he would actually dive. He said soon after this video that he wants to be seen around the world," Daniel’s grandson, Kevin Ross, said.

The footage of the brave veteran quickly went viral. And Daniel is living proof that courage doesn’t have an expiration date!

“Be strong and courageous. Do not be afraid; do not be discouraged, for the LORD your God will be with you wherever you go.” Joshua 1:9