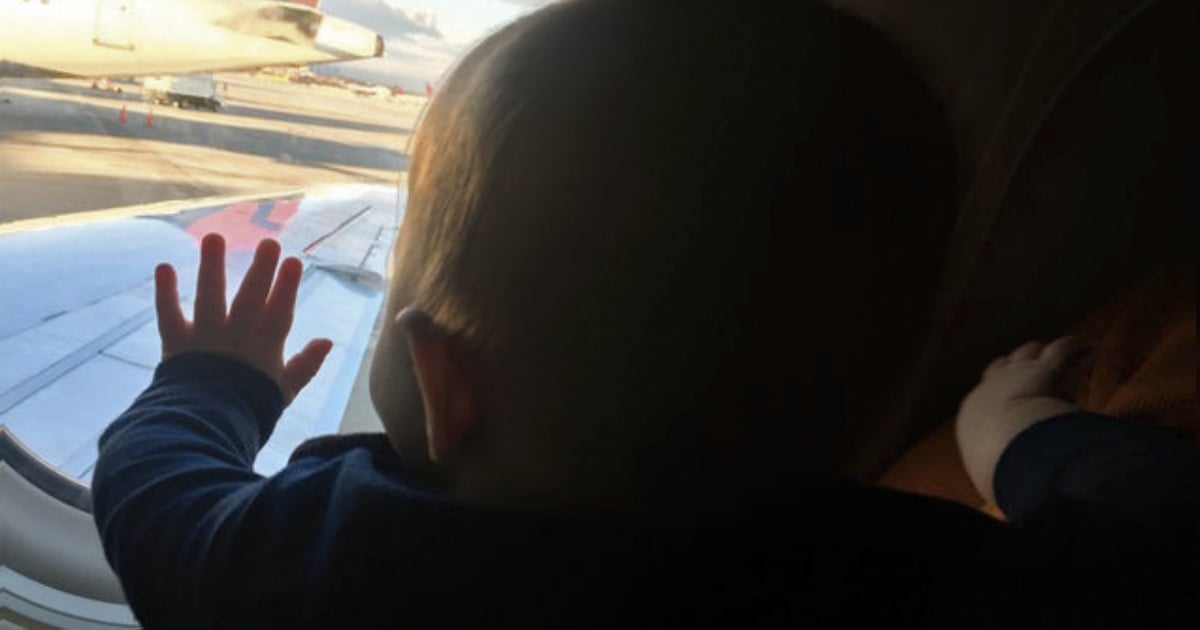 93-year-old Roger LeClair, a WWII veteran, and his darling 12-year-old chihuahua, Lola, have always been inseparable. In fact, they are a well-known pair around the neighborhood. So, when the 93-year-old veteran’s beloved dog was stolen right out of his yard, the poor man was devastated. And as news spread on social media, the Internet was devastated, too. Which started an online movement to bring Lola back home! 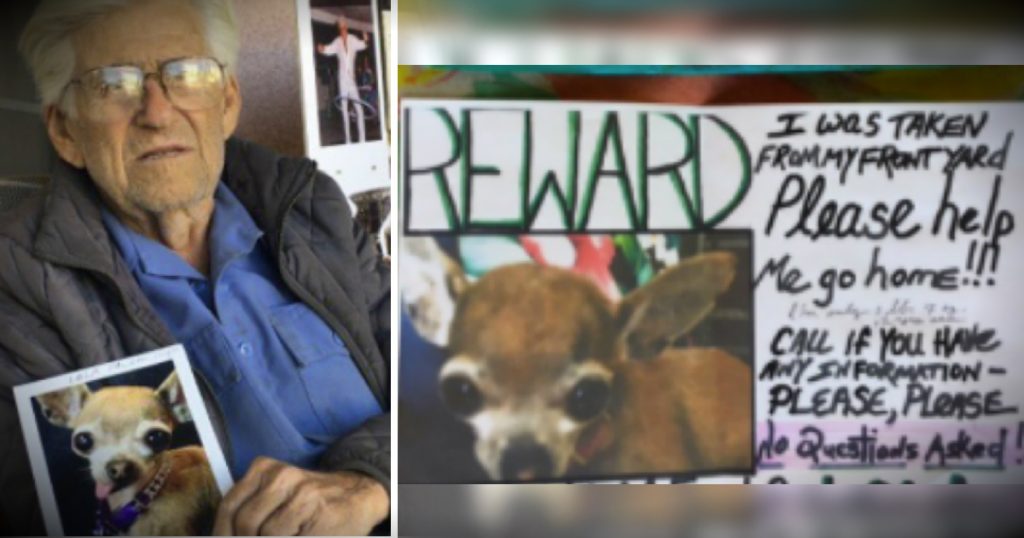 A neighborhood boy said a woman took Lola from Roger’s yard, claiming to be taking the little dog to the vet. But that wasn’t the case. And poor Roger fell into a deep depression without his furry best friend by his side. He thought about her all the time, worrying about her safety day and night.

Word of Roger’s heartbreaking predicament spread, and eventually made it to Twitter.

WWII veteran in Downey asks for help after his “best friend” — a dog named Lola — was stolen from from front yard https://t.co/NaL9N074Zv pic.twitter.com/uKvwZb2yXs

Hearing of such cruelty, to an elderly veteran no less, left folks outraged. But as the story was shared, something wonderful happened.

Now that Lola was a local celebrity, everyone was keeping an eye out. And while Cynthia Godfrey was at the park, she spotted the little dog wandering about. She was thrilled to return Lola to her owner, who was absolutely over the moon to have his best friend back home where she belonged!

“It’s hard to find words to talk about it,” he said. “This is the biggest highlight of my little life.” 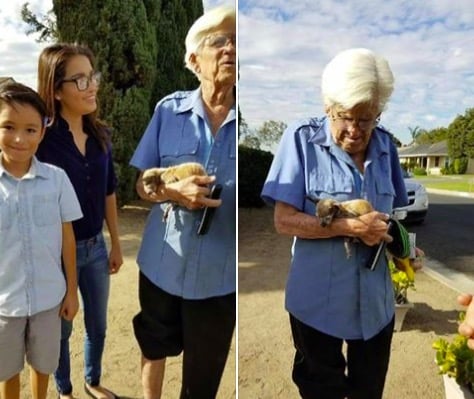 A collective cheer over the happy ending rolled across the Internet, and Roger’s community rejoiced too. In fact, his and Lola’s favorite barbecue restaurant even threw them a party!

The servers chanted “LO-LA! LO-LA!” as the two came through the doors, and the pair ate for free that night. Roger and Lola went back home, full and happy to be back together!

This furry hero did something amazing to save the humans he loved! 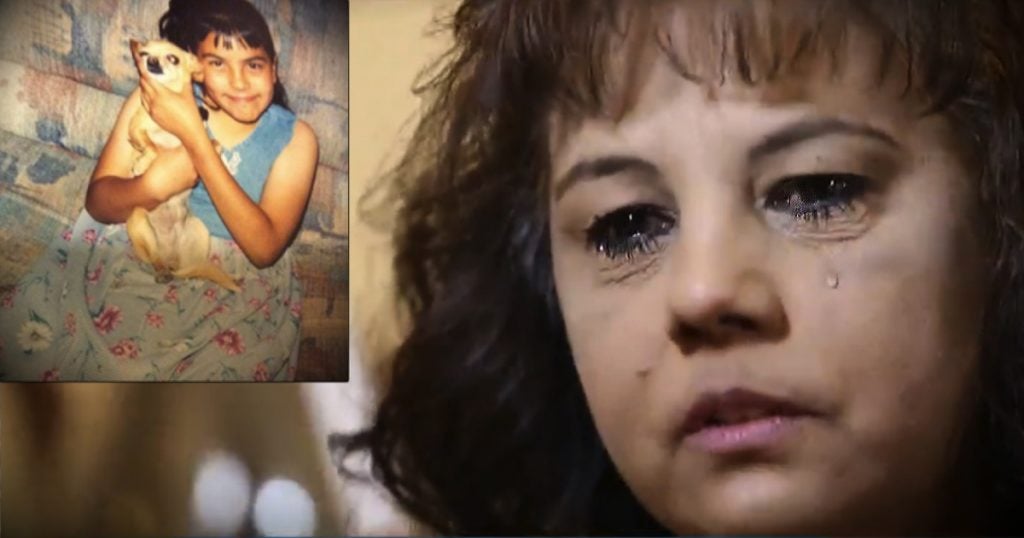