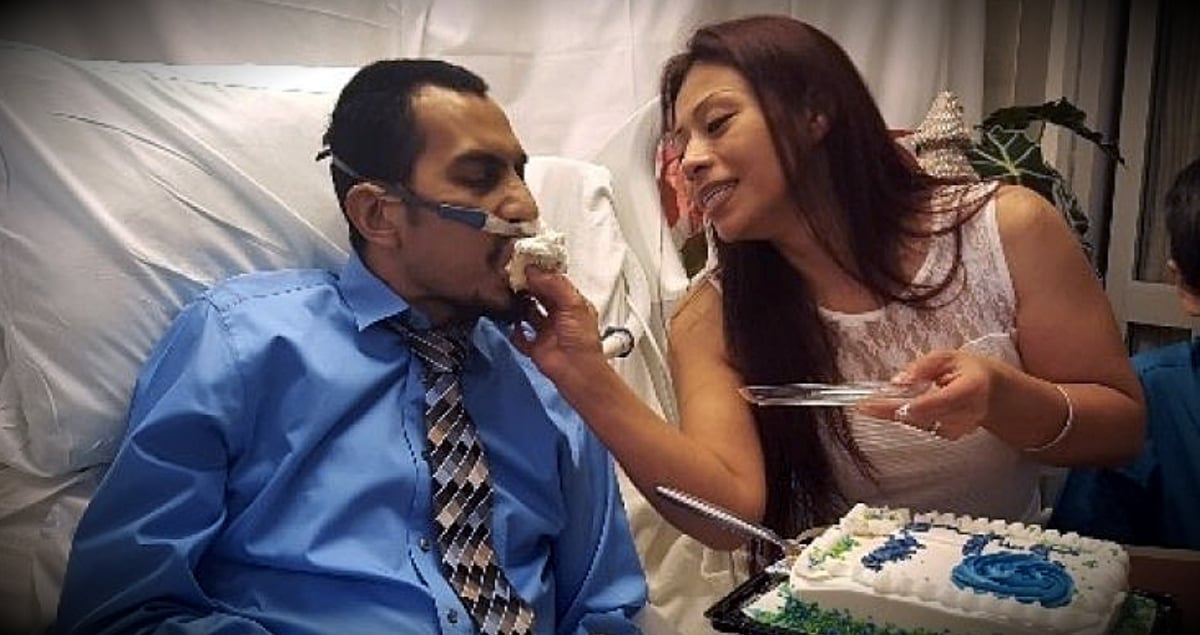 We all know how stressful and tiring traveling can be. Now, throw in bad weather and an 8-month-old, and you’ve some serious trouble on your hands. That’s exactly what Evan Hughes was facing as he tried to fly home with his baby boy. It was turning into a pretty rotten day. That is, until a kind stranger held an exhausted dad’s son so that he could have a break. And that simple act of kindness completely turned things around! 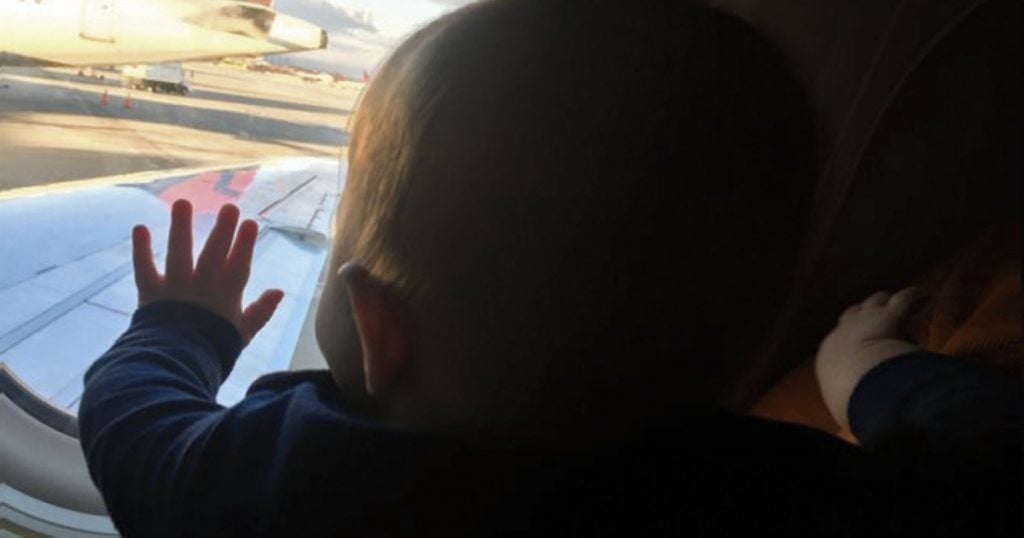 Evan, his wife and their 8-month-old son were attempting to fly home to Dallas after visiting friends in Chicago. Bad weather cancelled the family’s first flight, and after multiple layovers and canceled flights, their final tickets put Evan and his wife on separate planes.

Evan’s flight was scheduled to get home first, so he decided to take their baby boy with him. With all of the traveling hubbub, Evan said the day had quickly become “one of the worst days in a long time.” He was tired and stressed by the time the flight took off.

But God knew just what these two needed!

RELATED: A stranger on a plane helps a mom who’s flying alone

Evan was seated next to a kind mother-of-two who just so happened to work at a day care. Maybe it was her motherly demeanor or her kind smile, but Evan’s son was immediately taken with her.

And the feeling was mutual! Noticing how tired Evan was, the woman offered to look after the 8-month-old for a bit. At first, Evan resisted. But as Evan’s son fought against him trying to crawl to the woman, she smiled and said, “Oh just give him to me!”

"He was wanting to climb over me trying to get to her," Evan recalled.

So, he did. And the kind stranger held an exhausted dad’s son so he could have a break.

The 8-month-old excitedly looked out the window at first. But it didn’t take long before he was nice and cozy with his new friend. In no time, the little traveler was out cold! 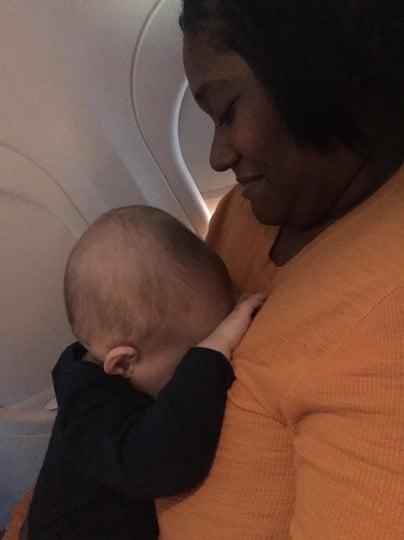 From Bad To Good

The sweet lady assured Evan she didn’t mind holding his son while dad caught a quick nap himself. And that simple act of kindness was an absolute blessing!

"The exhaustion from the day had caught up, and having that temporary reprieve to catch some shut-eye was amazing," he said.

It may not seem like much, but for Evan, the woman’s act of kindness meant everything to him in the moment. They exchanged email addresses at the end of the flight, and Evan sent her a Starbuck’s gift card as a way to say “thank you.”

What started as one of the worst days soon turned into a reminder that thoughtful, caring people are out there. And God has a knack for sending one of these angels into our lives just when we need it!

“Forget not to show love unto strangers: for thereby some have entertained angels unawares.” Hebrews 13:2

A flight attendant’s kindness towards a tiny passenger went viral! 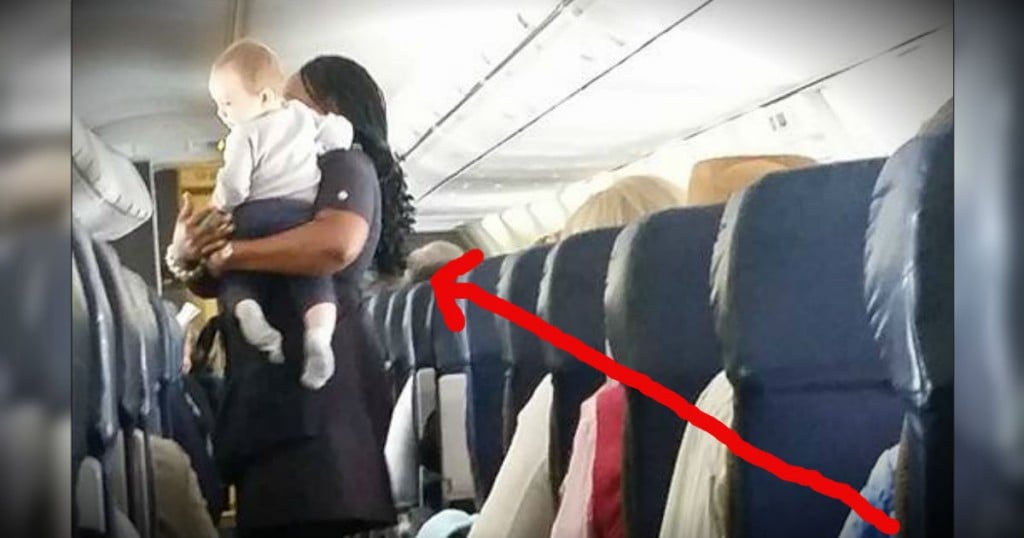