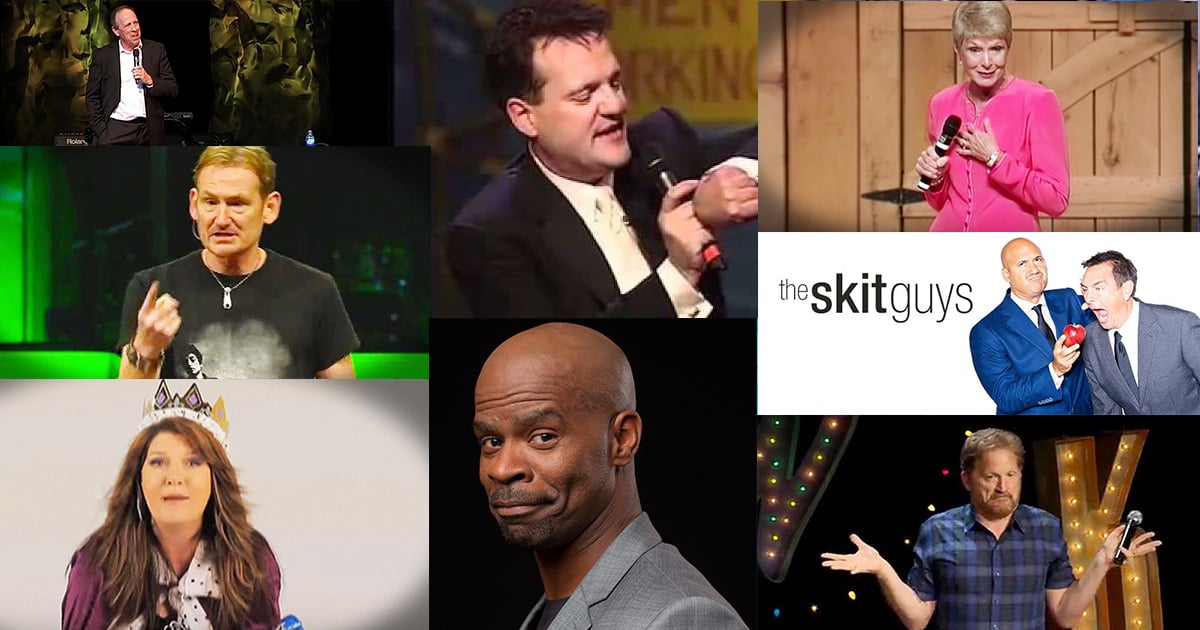 10 Christian Comedians We Can’t Get Enough Of!
Read Article »

Maybe it’s all that teenage angst. Or maybe it’s the raging hormones. But teens are famous for slamming doors, which is famous for driving parents crazy. Well, one creative dad has the Internet abuzz after his teenage son slammed his bedroom door one too many times! 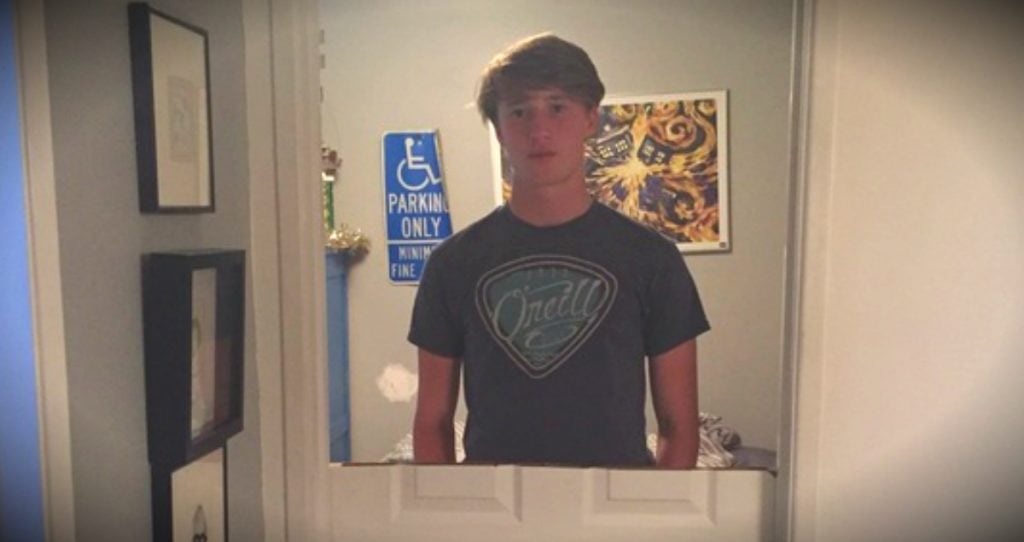 The photo above shows a rather forlorn looking young man. Why so glum? Maybe because his dad just turned his son’s bedroom door into a DIY dutch door!

His dad was tired of his son always slamming the door. So, the creative father decided to teach his son a lesson. . . and one he certainly won’t soon forget!

RELATED: Letter about having the ‘meanest mother ever’

Some parents punish their door slamming teens by taking the door off the hinges. But this fed up dad took it a step further. He just cut the whole thing in half! 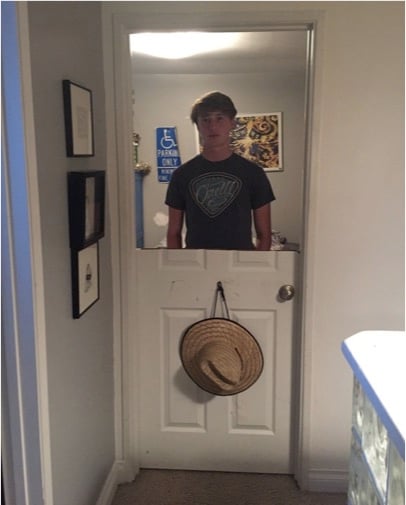 The teen’s brother shared the photo on Reddit, and before long everyone was talking about this dad’s creative punishment!

If it seems a bit extreme, be sure to remember what it says in Proverbs 13:24:

And judging by the teen’s face, it looks like he’s certainly learned an important lesson!

“Folly is bound up in the heart of a child, but the rod of discipline drives it far from him.” Proverbs 22:15

Tell us about the creative ways you taught your kids a lesson (or ones your parents used with you) in the Facebook comments!

This mom taught her kids a lesson in respect by throwing away their ice cream cones! 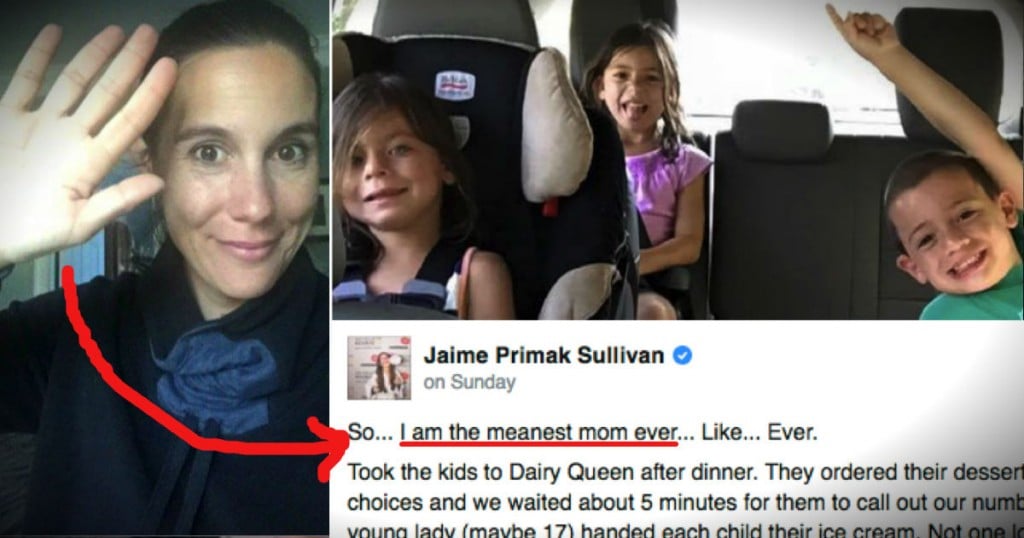