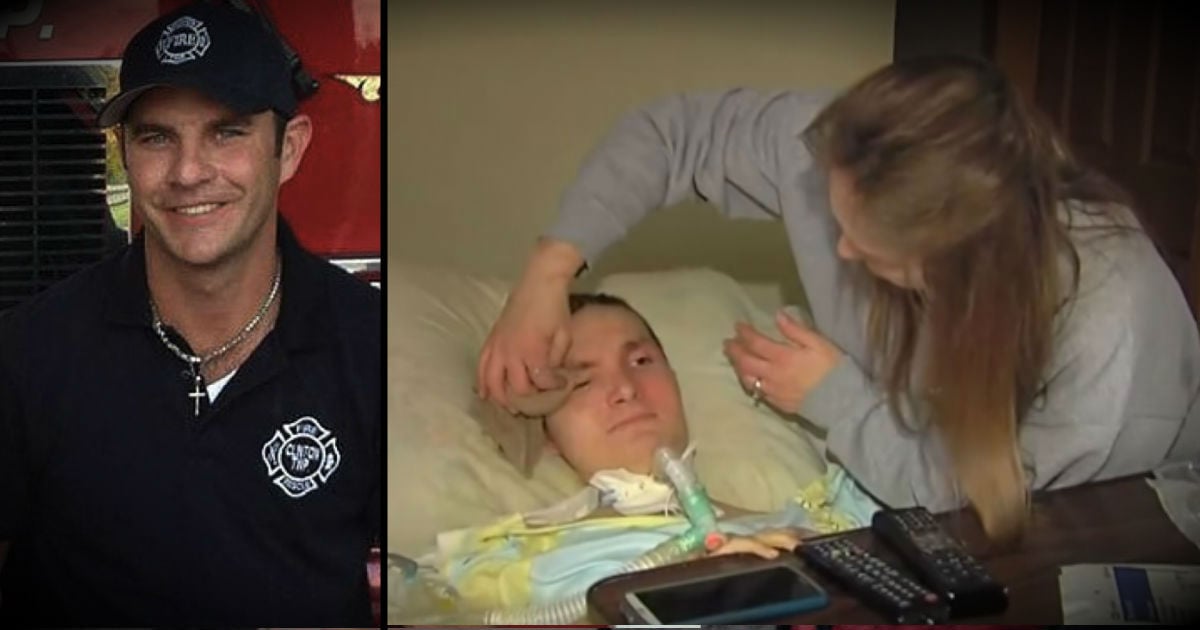 It was a perfect day for a baseball game. A dad and his son were in for something unexpected when a baseball bat went flying in the crowd.

Shaun Cunningham and his son Landon were having some quality father-son time. Shaun took Landon to watch a baseball game. Landon’s birthday is just a few days away, so he and his dad were celebrating early! It was a great day but it went for an unexpected turn. 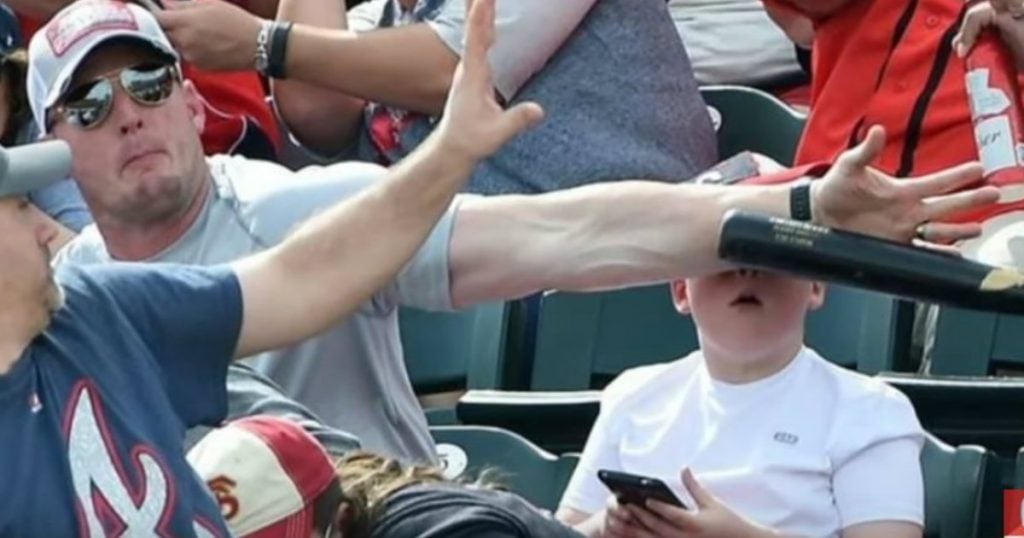 While the batter was swinging the baseball bat during the game, he lost his grip and accidentally let go of the bat. The baseball bat went flying into the crowd at such a high speed. Everyone saw the bat coming so they ducked, causing the bat to head right for Landon’s face. That is when Shaun reached out his arm, extended over his face which blocked the baseball bat. Thankfully, the bat did not hit Landon! Shaun blocked it just in time. 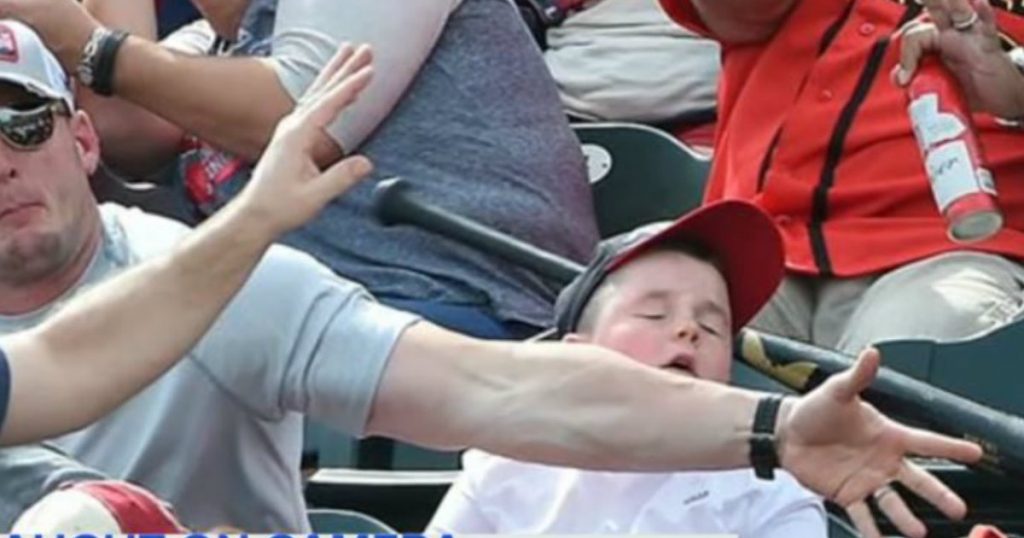 He had no idea how close the bat was to hitting his son’s face. When he saw the recording of the moment on camera, he could not believe it. He blocked the bat at the right moment. 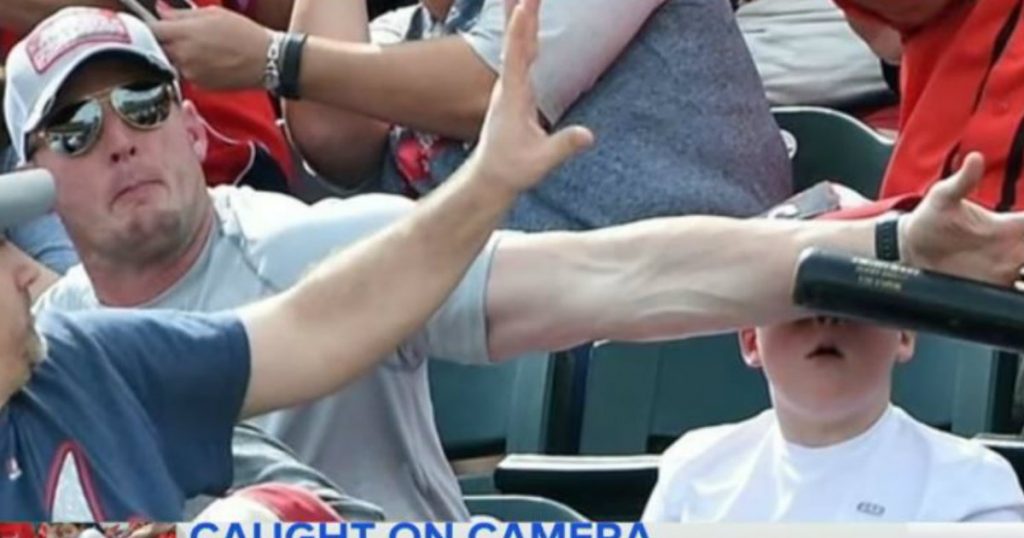 Shaun’s reflexes were so quick, it is almost as if he is an athlete himself! But he is a paramedic and confirms that if the bat hit his son’s face at the speed the bat was going, the force would have caused serious damage. It was a good thing that he was paying attention and that no one in the crowd suffered any injuries.

YOU MAY ALSO LIKE: Chicago Cubs Ben Zobrist Shares Christian Faith: ‘We All Need Christ'