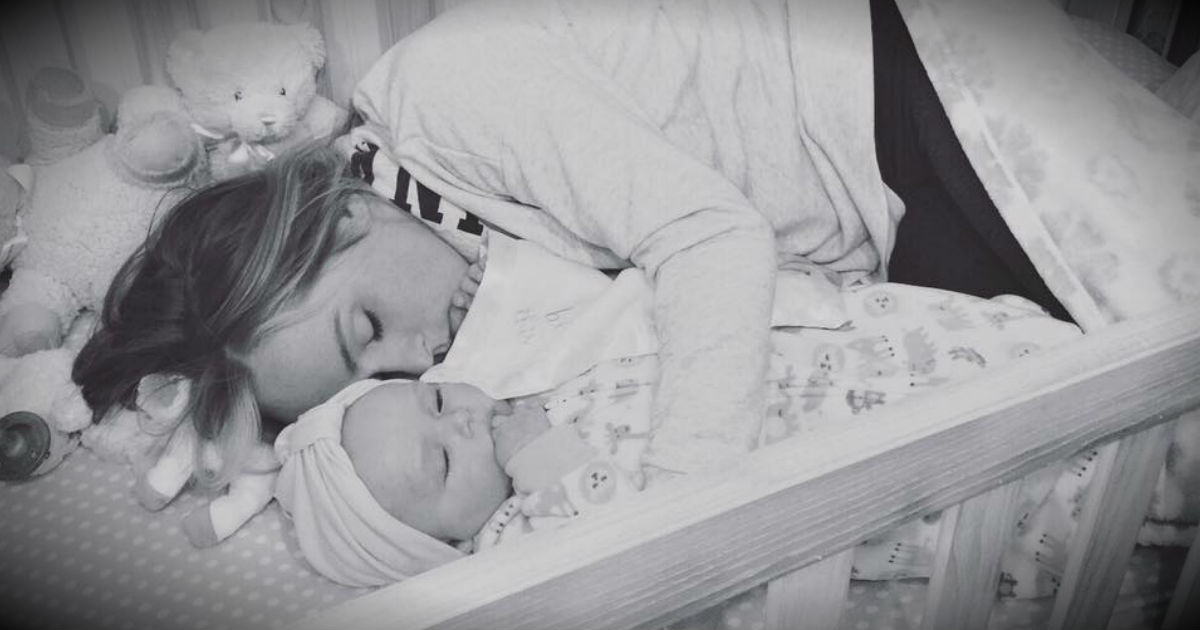 “Today I Am The Meanest Mom In The World”

“You’re the meanest mom (or dad) ever!” It’s a phrase that nearly every parent has heard. None like it, but it comes with the territory. . .especially when you’re doing it right. And that’s exactly what Jamie Primak Sullivan, a mother of three, heard from her kids after a trip to Dairy Queen turned into a teachable moment on manners, gratitude and basic respect. 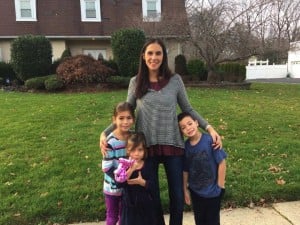 Here’s what she said:

Took the kids to Dairy Queen after dinner. They ordered their dessert choices and we waited about 5 minutes for them to call out our number.

RELATED: 5 ways you are actually RUINING your child’s life 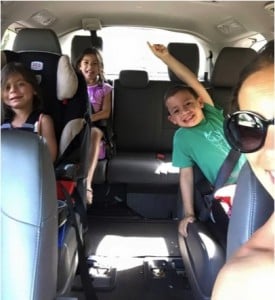 The young lady (maybe 17) handed each child their ice cream. Not one looked her in the eye. Not one said thank you. Not to her, not to me… So I waited.

I counted to 10 in my head as they dug into their ice cream and the young lady just looked at me (probably because she thought I was hearing voices) and I watched as my children strolled out the door. 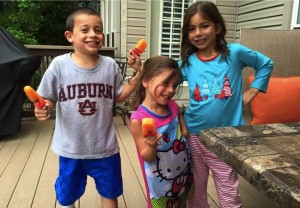 I followed them outside where I calmly collected their ice creams and my kids watched in horror as I deposited them into the nearby garbage can. All 3 launched into mass hysteria.

I waited. Quiet. Calm. When they realized I had something to say, they quieted down. 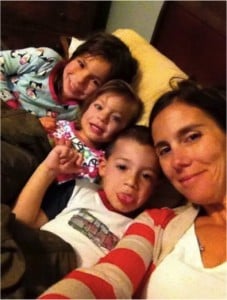 I explained that one day, if they were lucky, they would work a job like that young lady. And I would hope that people would see them. Really see them. Look them in the eye and say thank you. We are too old at 8/7/5 to move through our days without exercising manners and honestly basic human decency.

So today, I am the meanest mom in the world.” 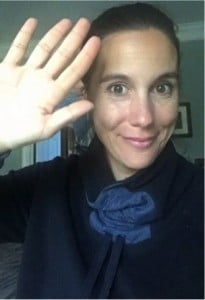 Overall, the response to Jamie’s post has been positive, with many applauding her for making a stand to teach her children that manners matter. But there are also those that feel she took it a bit far.

RELATED: Woman claims to have had the meanest mother in the world

In a follow up post, Jamie assures everyone that she’s used less drastic tactics in the past to help teach manners, such as making her kids go back and say thank you. But she says it didn’t make the lasting impact she’s trying to achieve.

“It’s not enough to say please and thank you: we have to see people …My children need to see the individual value in people,” she said.

Let us know what you think!

“One who spares the rod hates his son, but one who loves him is careful to discipline him.” Proverbs 13:24

Learn the heartbreaking secret to why this sweet photo went viral! 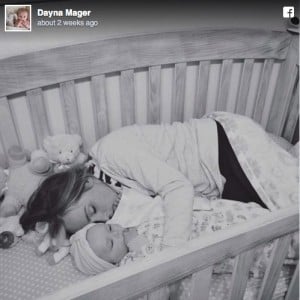