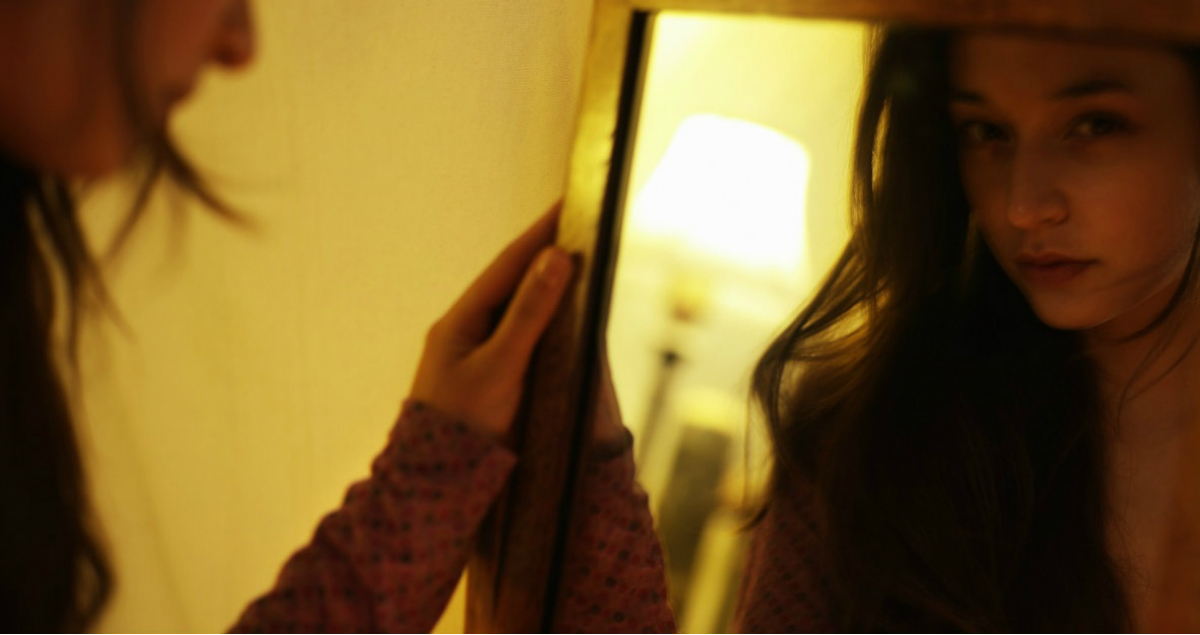 Why You Need To Stop Hating Yourself
Read Article »

If you’re not careful, your Facebook newsfeed can trick you into thinking all of your friends lead much happier lives than your own. But the fact is, people choose what to post and what to leave out. Most people choose to only share the best — the best news, the best photos, the best moments. But single mom, Aly Brothers, decided to just get real after a particularly stressful trip to the grocery store. And her raw honesty about motherhood has gone viral!

“This is motherhood.
No fancy filters, no good lighting, no new lipstick. It’s messy hair that’s wet from the rain, yesterday’s makeup that I was too tired to wash off, and tears. Motherhood is HARD. Single-motherhood is HARD.”

And she goes on to explain why.

Chaotic Trip To The Grocery Store

It was 8 am in the morning, and Aly realized they were out of milk. So, the single mom loaded up her two precious boys and headed to the grocery store. But she points out in her post:

“You see, my two blonde haired, blue eyed, angel faced toddlers were not so angelic today.”

And so, she became “that mom” in the grocery store.

Her youngest cried nearly the entire trip. In true toddler form, he fought her at every turn. He refused to sit down in the cart, didn’t want to be buckled in, and threw things.

Her 3-year-old decided to act up as well. He tried to act like Superman on the cart, and when Aly corrected him, he stumbled back — knocking things off the shelves and bumping into strangers.

The pair fought over balloons, made a scene when the balloons were taken away, and continued to embarrass their frazzled mom at the checkout.

RELATED: Mom fights back against mom-shaming

Aly did the best she could. She tried to balance correcting her children with navigating the store and getting all the items on her list. All the while, strangers were glaring at her at every turn — shaking their heads and shooting disapproving looks that said, “can’t you control your own children?”

Her breaking point was when she overheard a man behind her at the checkout whisper, “She’s pretty young for two kids.”

That’s when the tears came — tears she couldn’t stop. She says,

RELATED: A rude comment at the grocery store had this mom asking ‘Are you really pro-life?’

And with that, Aly had a plea that everyone out there needs to hear.

“If you see a parent struggling, if you see a kid throwing a tantrum, if you see a mom on the verge of tears…please say something nice. Please don’t glare with judgement. And to all moms out there having a day like mine…I see you, I know you, I love you. You are strong and you are doing just fine.”

It’s easy in the moment to judge. But just remember – you never truly know what the other person is facing. Rather than judgment, a kind word, an understanding smile or even a helping hand can go so far when someone is struggling. And it’s an incredible way to show the love of Jesus at a time when that’s exactly what the other person needs!

“And we urge you, brothers, admonish the idle, encourage the fainthearted, help the weak, be patient with them all.” 1 Thessalonians 5:14

YOU MAY ALSO LIKE: Stranger Changes Everything For A Mom During Her Son's Meltdown