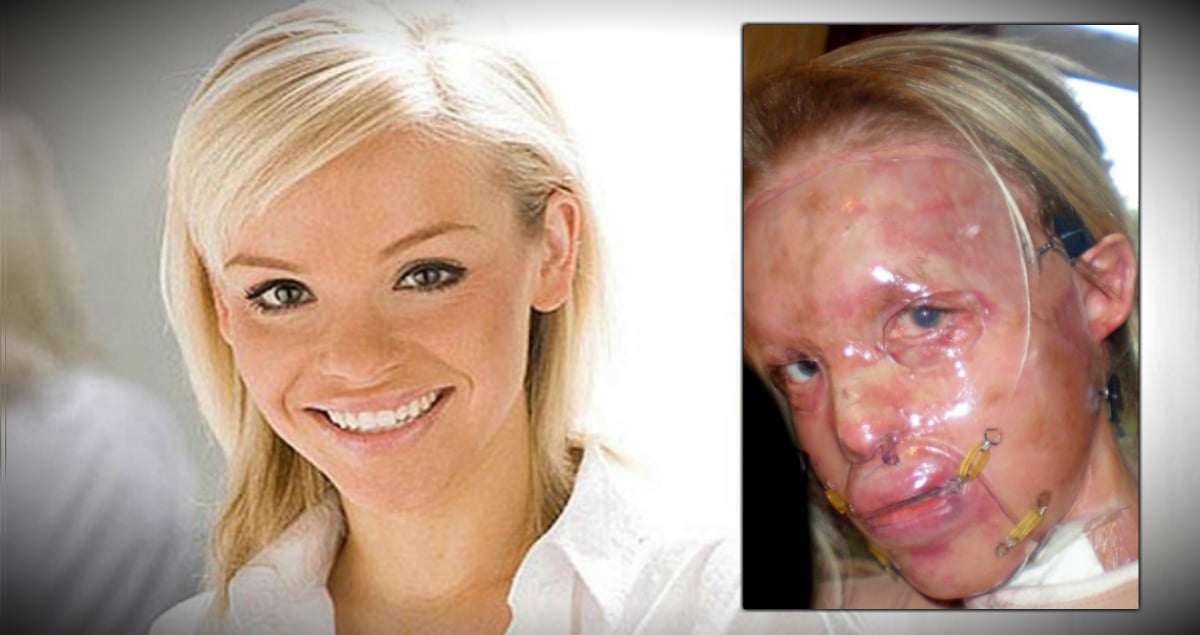 Her Letter To Her Ex’s New Girlfriend

24-year-old Audrey Loving had something to say to her ex’s new girlfriend, Whitney. So, she wrote a Facebook post that’s now viral. But what she had to say isn’t getting shared because it fits into the usual drama between exes. Quite the opposite. The internet’s abuzz with Audrey’s note because, she’s sending the new girlfriend a heartfelt thank you. And she’s encouraging everyone to love more and hate less! 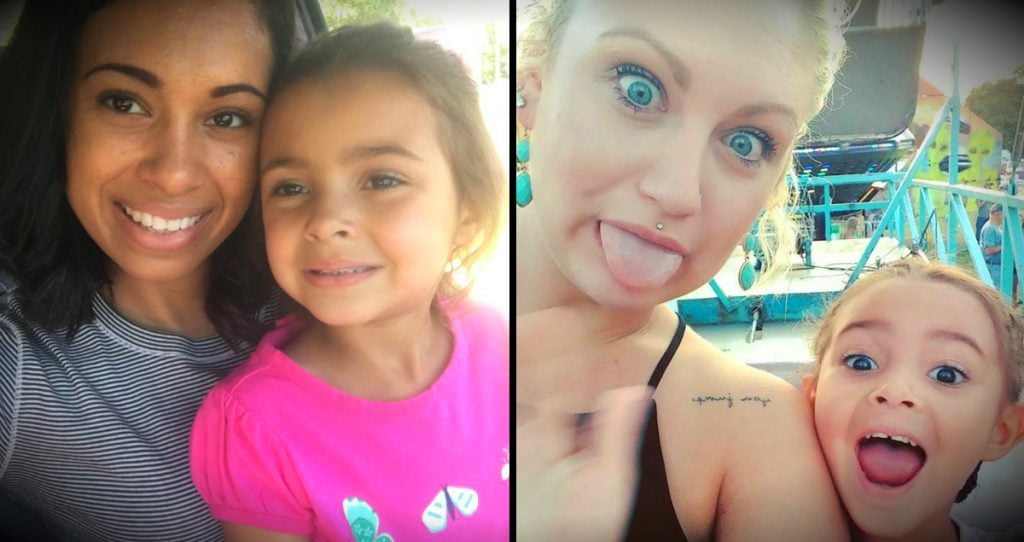 Audrey and her ex-husband have a 4-year-old daughter together — Riley. And rather than feel jealous or threatened, Audrey truly appreciates that Whitney treats Riley as if she were her own daughter.

"A kid can have two moms because in my eyes the more people that love her I'm happy!" she writes.

Having grown up in a blended family, Audrey learned there was no reason why “stepparents” had to automatically be seen as a bad thing. Instead, she considers them “bonus” parents who can have an incredibly positive impact.

"I never heard negative talk about the other parents," Audrey said of her stepparents. "They raised me, my stepsisters and half-sisters the right way and that's what I learned from. It all starts at home."

So, when Riley came home with stories of how well Whitney treated her, Audrey recognized Whitney’s kindness for the blessing it was.

RELATED: Mom writes a letter to her ex-husband’s new wife

To Ex’s New Girlfriend: Thank You

Audrey wrote about the special relationship her daughter has with Whitney on Facebook. And her beautiful message to love more and hate less quickly went viral!

“This is my daughter’s father’s gf. The sweetest thing ever! I’m super thankful for her because when she visits her dad she feeds her, takes care of her, buys her gifts, and basically takes care of her like her own.

Why do all these moms act so spiteful and jealous towards the other women?? NOONE said it was easy trying to be a mother to a kid you didn’t have. So when there is someone trying don’t push them away! Because they DONT need the drama they WILL leave and then your stuck with someone who is the evil step mom. Yes they exist! I see them every where!

A kid can have two moms because in my eyes the more people that love her I’m happy!!! I would never make her feel like an outsider I’m extremely thankful for this girl

Ladies grow up and focus on being a good mom not worrying about what’s on your baby daddy’s girl friends Facebook and Instagram while your kid is right next up you. Love more hate less!!!”

What a beautiful example of what it means to love!

“Love does no wrong to his neighbour, so love makes the law complete.” Romans 13:10

This mom wrote a special note to the babysitter who cared for her son with down syndrome! 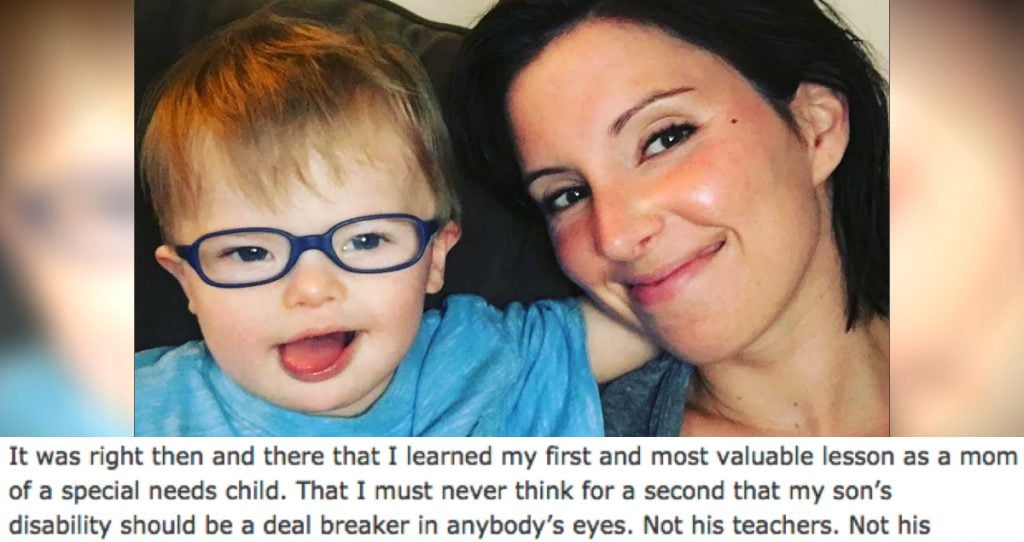