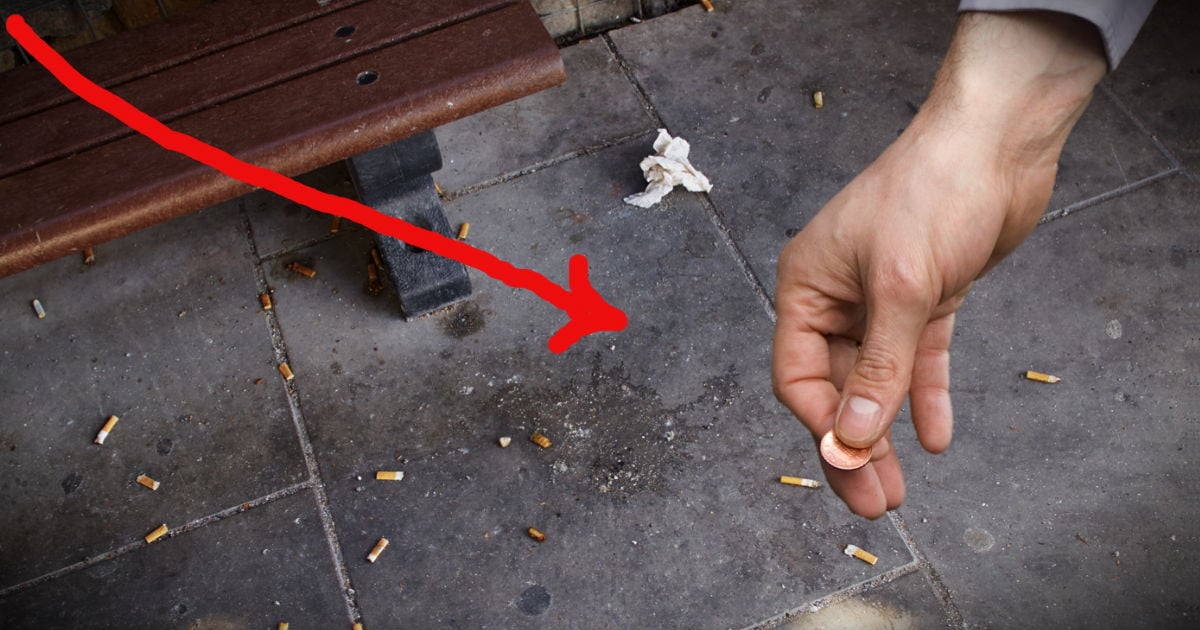 A story has been circulating around social media from a "concerned citizen" claiming to have been drugged by their parents while growing up. Sounds horrible, right? I thought so too, until I read what the anonymous author had written. Turns out, more parents should be doing this to their kids!

I Was Drugged By My Parents 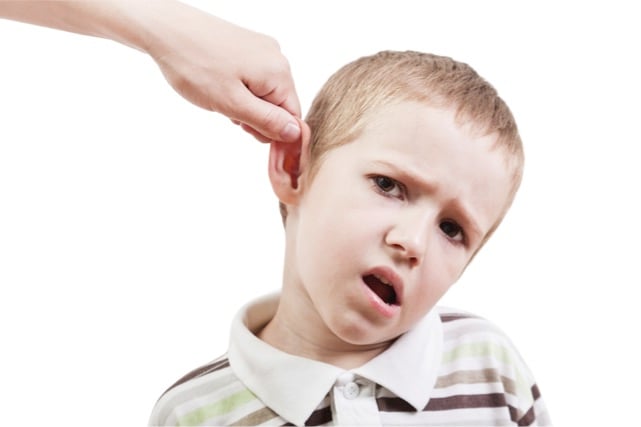 “I was drug by my ears when I was disrespectful to adults. I was also drug to the woodshed when I disobeyed my parents, told a lie, brought home a bad report card, did not speak with respect, spoke ill of the teacher or the preacher, or if I didn't put forth my best effort in everything that was asked of me.

I was drug to the kitchen sink to have my mouth washed out with soap if I uttered profanity. I was drug to the neighbors to help out some poor soul who had no one to mow the yard, repair the clothesline or chop some firewood.” 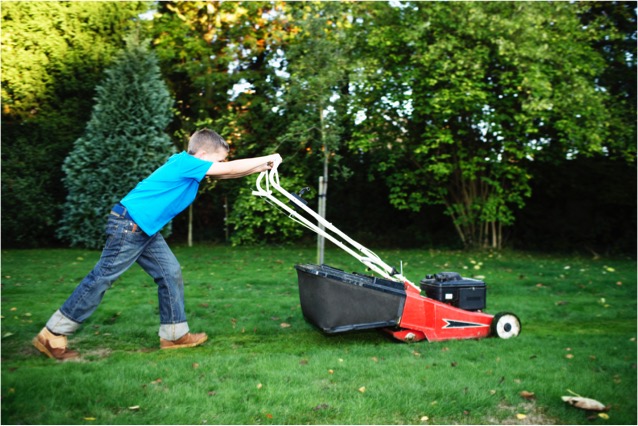 “Those drugs are still in my veins and they affect my behavior. They are stronger than cocaine, crack, or heroine. If children today had this kind of drug problem America would be a better place."

Written by a concerned citizen

By the end of reading this, I was reliving my childhood and thanking my parents for all the ways they "drugged" me!

See how this dad taught his son a valuable lesson using a pickle jar! 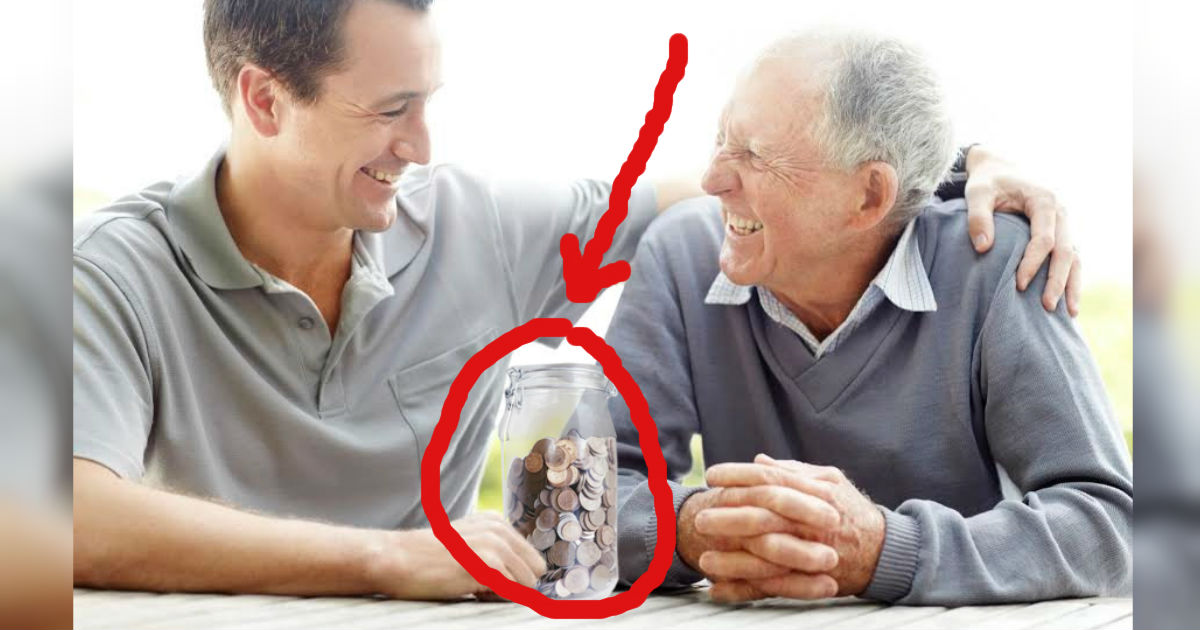 See why this woman says she had the meanest mother in the world!