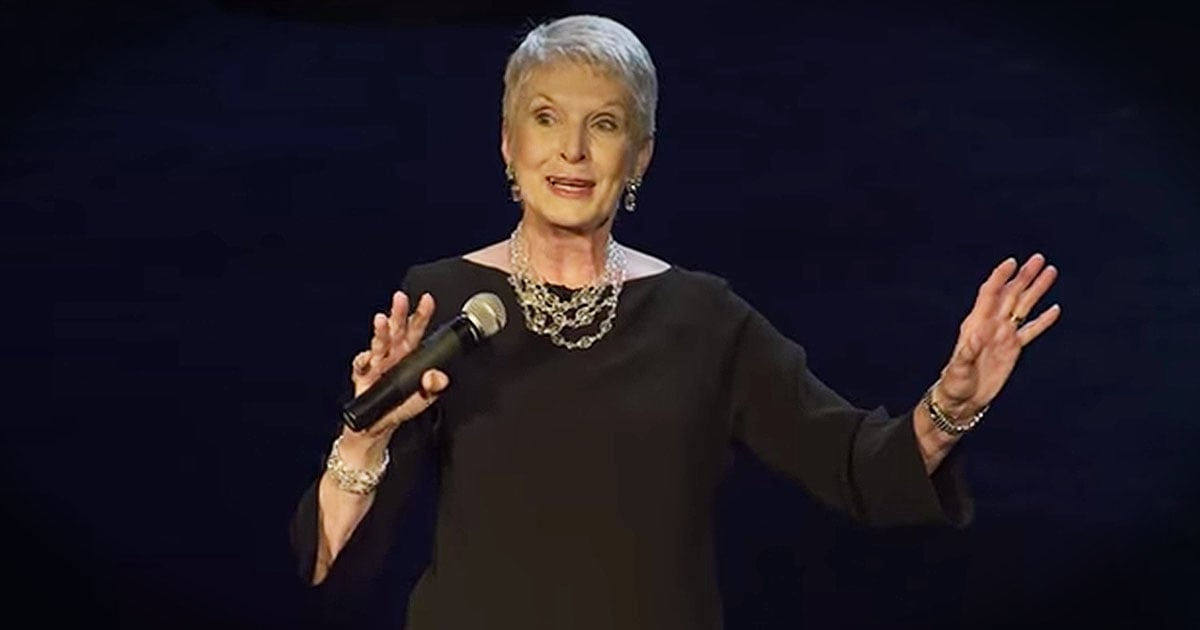 Train Up A Child

Being a parent is not easy. And odds are, if you're doing a good job at it, there will be times your children will be convinced you're out to ruin their lives. Of course, the purpose of a good parent is quite the opposite. But it takes experience and maturity to recognize it, and our kids most often can't see the bigger picture until they get older. 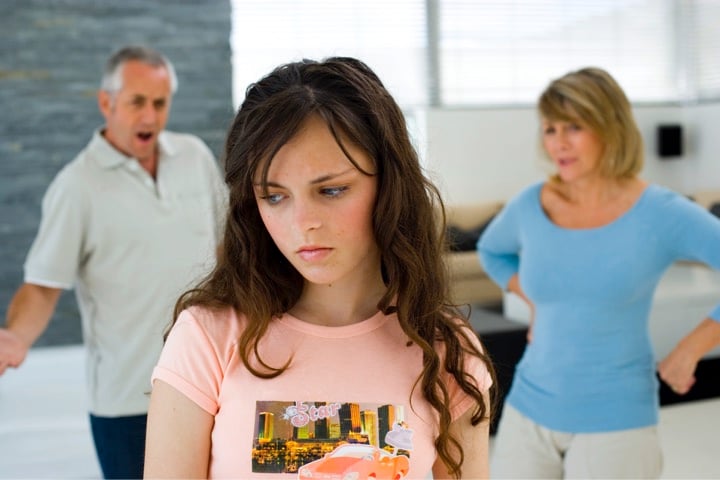 So, when I came across the following letter that's been circulating the internet, I couldn't help but laugh. I can certainly remember being a kid and accusing my mom of some of these "acts of cruelty." Of course, I'm old enough now to look back and say "thank you." And now that I'm a parent, there are days that I am also accused to being the meanest mom ever. And based on the guidelines below, I'll accept that title glady! 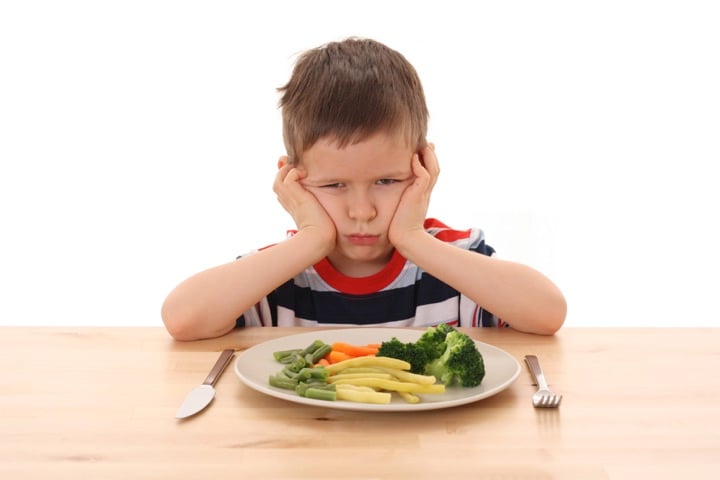 I had the meanest mother in the whole world. While other kids ate candy for breakfast, I had to have cereal, eggs or toast. When others had Cokes and candy for lunch, I had to eat a sandwich. As you can guess, my supper was different than the other kids' also.

But at least I wasn't alone in my sufferings. My sister and two brothers had the same mean mother as I did.

My mother insisted upon knowing where we were at all times. You'd think we were on a chain gang. She had to know who our friends were and where we were going. She insisted if we said we'd be gone an hour, that we be gone one hour or less - not one hour and one minute.

I am nearly ashamed to admit it, but she actually struck us. Not once, but each time we had a mind of our own and did as we pleased. That poor belt was used more on our seats than it was to hold up Daddy's pants.

Can you imagine someone actually hitting a child just because he disobeyed? Now you can begin to see how mean she really was.

We had to wear clean clothes and take a bath. The other kids always wore their clothes for days. We reached the height of insults because she made our clothes herself, just to save money. Why, oh why, did we have to have a mother who made us feel different from our friends?

The worst is yet to come. We had to be in bed by nine each night and up at eight the next morning. We couldn't sleep till noon like our friends. 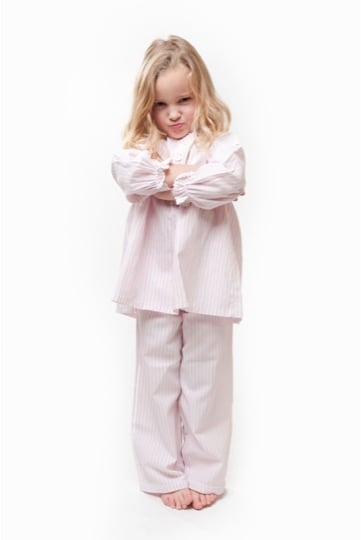 So while they slept, my mother actually had the nerve to break the child-labor law. She made us work. We had to wash dishes, make beds, learn to cook and all sorts of cruel things. I believe she laid awake at night thinking up mean things to do to us.

She always insisted upon us telling the truth, the whole truth and nothing but the truth, even if it killed us - and it nearly did.

By the time we were teenagers, she was much wiser, and our lives became even more unbearable. None of this tooting the horn of a car for us to come running. She embarrassed us to no end by making our dates and friends come to the door to get us. If I spent the night with a girlfriend, can you imagine she checked on me to see if I were really there. I never had the chance to elope to Mexico.

That is if I'd had a boyfriend to elope with.

I forgot to mention, while my friends were dating at the mature age of 12 and 13, my old-fashioned mother refused to let me date until the age of 15 and 16. Fifteen, that is, if you dated only to go to a school function. And that was maybe twice a year.

Through the years, things didn't improve a bit. We could not lie in bed, ‘sick' like our friends did, and miss school. If our friends had a toe ache, a hangnail or serious ailment, they could stay home from school.

Our marks in school had to be up to par. Our friends' report cards had beautiful colors on them, black for passing, red for failing. My mother being as different as she was, would settle for nothing less than ugly black marks.

As the years rolled by, first one and then the other of us was put to shame. We were graduated from high school. With our mother behind us, talking, hitting and demanding respect, none of us was allowed the pleasure of being a dropout.

My mother was a complete failure as a mother. Out of four children, a couple of us attained some higher education. None of us have ever been arrested, divorced or beaten his mate. Each of my brothers served his time in the service of this country.

And whom do we have to blame for the terrible way we turned out? You're right, our mean mother.

Look at the things we missed. We never got to march in a protest parade, nor to take part in a riot, burn draft cards, and a million and one other things that our friends did. She forced us to grow up into God-fearing, educated, honest adults.

Using this as a background, I am trying to raise my three children. I stand a little taller and I am filled with pride when my children call me mean. Because, you see, I thank God, He gave me the meanest mother in the whole world."

Kudos to all the "mean moms" out there! Though our children may not see it while they're younger, that tough love will be appreciated one day.

Like this story? Then check out this letter a mom wrote to her son she was never supposed to have!