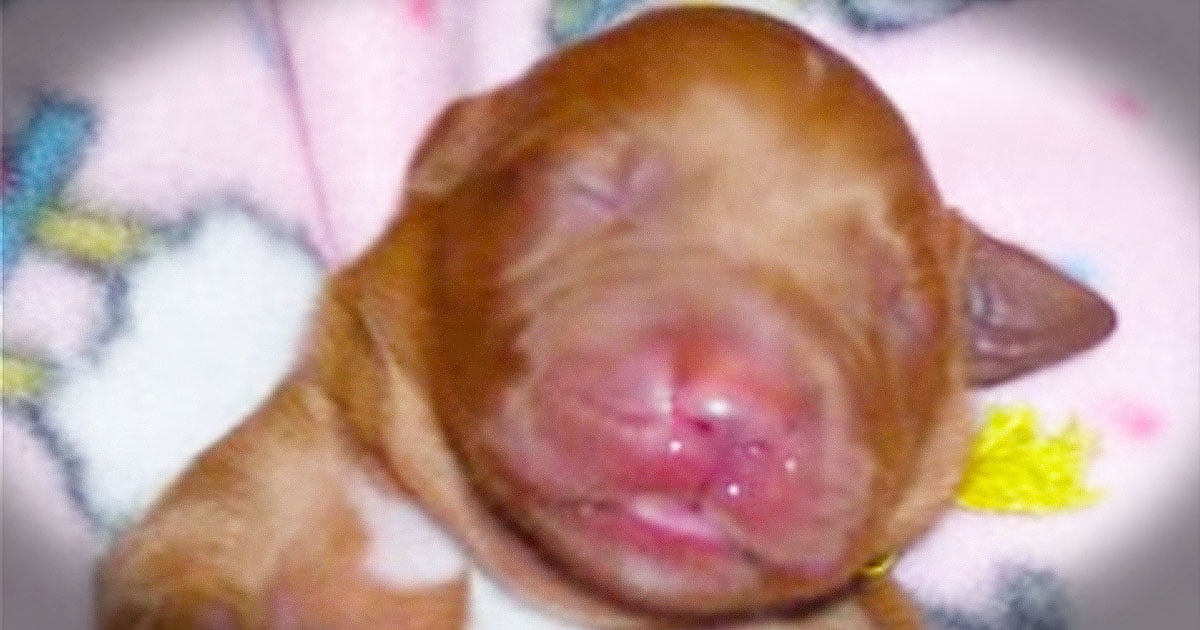 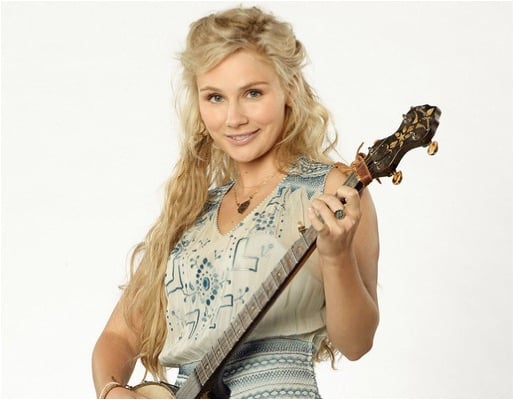 It's not unusual for a celeb's new hairstyle to make the news. So when Clare Bowen, one of the stars on the popular TV show Nashville, cut off her long flowing locks to sport a new pixie cut, it's no surprise that it had the media world all aflutter. But her precious new look is not meant to be a fashion statement. Clare shares the reason behind her bold cut on her Facebook page in a post that had me crying and cheering at the same time.

Please read on to hear the powerful reason Clare said goodbye to her long tresses. . . 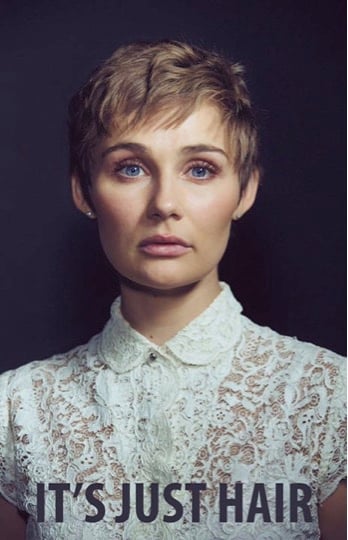 Wanna know why I cut it all off?

When I was four years old, I asked my mother; “Are there heaters in Heaven?”

I had just been diagnosed with end stage nephroblastoma, after several visits to a GP who denied anything was wrong and dubbed my parents “paranoid.” I’d overheard the doctors telling my family that the only hope of saving me, was an experimental treatment that might kill me anyway. But without it I had maybe two weeks left. The hospital was cold. I’d never felt air conditioning before.

Life in the White Palace (Granddad's nickname for hospital) meant I got to grow up surrounded by children just like me. We were mostly bald, all tubed, taped, bandaged up and stitched back together. We were all missing parts, some obvious like eyes or legs, others more hidden, like lungs and kidneys. Those who still could, tip-toed around like little fairies because chemotherapy had destroyed the muscles in our legs and it hurt to put our heels on the floor. But we were all together, so no one’s appearance came into question. No one got laughed at or teased. We were all we knew.

And then I got really lucky. I survived, my hair grew back and I got strong again. I look relatively normal on the outside, but on the inside, I am still the same stitched back together little creature, in a world where people are judged so harshly for the way they look. It has always been completely incomprehensible to me. How can people think there’s time for that?

I was really inspired when I heard a story about a little girl who said she couldn’t be a princess because she didn’t have long hair, and I wanted her, and others like her to know that’s not what makes a princess, or a warrior, or a superhero. It’s not what makes you beautiful either. It’s your insides that count... even if you happen to be missing half of them.

Every scar tells a story, every baldhead, every dark circle, every prosthetic limb, and every reflection in a mirror that you might not recognize anymore. Look deeper than skin, hair, nails, and lips. You are who you are in your bones. That is where you have the potential to shine the brightest from. It is where your true beautiful self lives.

Thank you ABC network and particularly our creator, Callie Khouri for letting me change Scarlett’s hair, and my team, family and friends for helping me make the decision. If it makes even one person think twice about judging another, then in some small way, the world is better.

Self-esteem takes a lot longer to grow back than hair.

God blessed Clare and her family with a miracle. She survived whereas many do not. It's amazing to see her using her story — her struggle — to help inspire others. Because Clare is right. There are so many that think beauty comes from the outside. But God does not look at our earthly form. So, let us not measure ourselves by earthly standards. God looks to the heart — to the soul. That's where true beauty is found.

"But the LORD said to Samuel, ‘Do not look at his appearance or at the height of his stature, because I have rejected him; for God sees not as man sees, for man looks at the outward appearance, but the LORD looks at the heart.'" 1 Samuel 16:7

Here’s another great story about an inspiring hairdo. How this girl responds after a bully pours superglue into her hair is truly amazing!