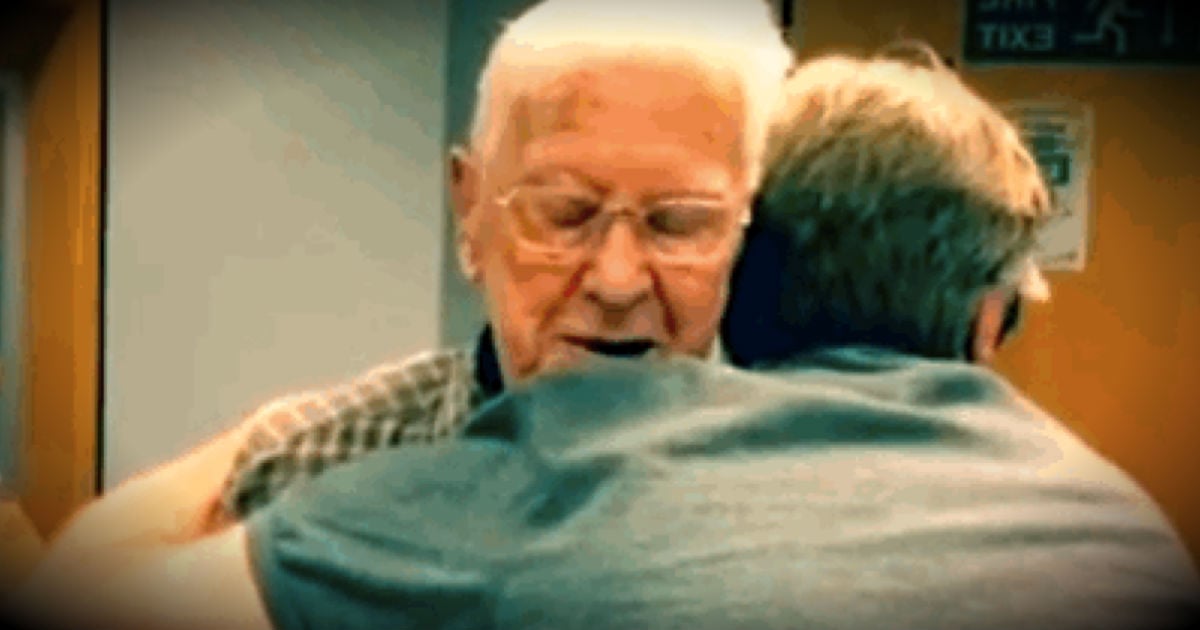 A good dad will do anything for his daughter. And Philippe Morgese is a good dad. 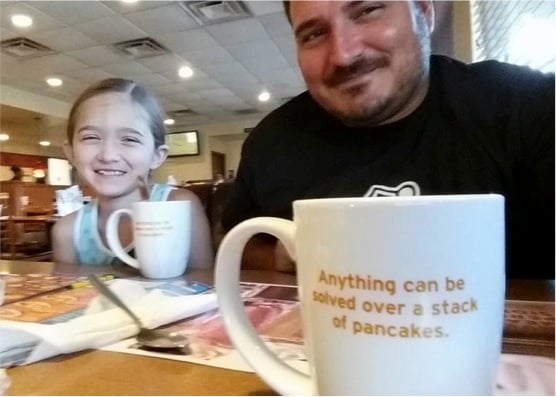 But he also became a single dad when his daughter, Emma, was just a year old, leaving him the challenge of figuring out some of the things about little girls that often baffle dads. Like fixing hair. 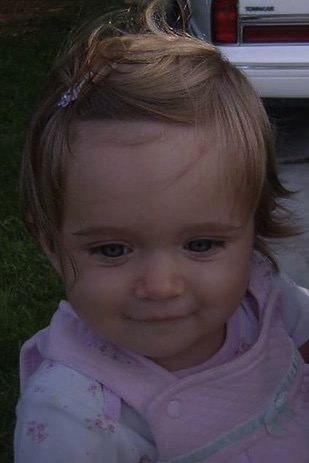 He got by for a while with hair clips, but as his daughter continued to grow, so did her hair. And it became clear he was going to have to up his game. 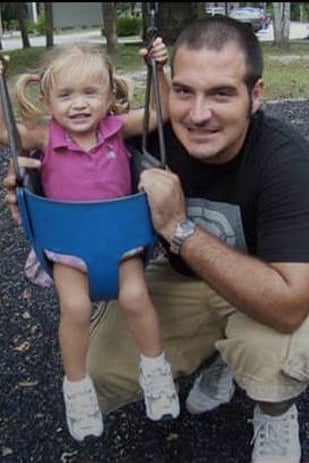 After perfecting pigtails, Philippe started realizing just how much the hair sessions meant to both him and his daughter. Not only was the time they spent together a chance to bond, but taking the time and effort to master something that was important to Emma sent an important message about her self-worth. He told BuzzFeed,

"I love the time spent with her and she loves the cool hair, so it's a win-win." 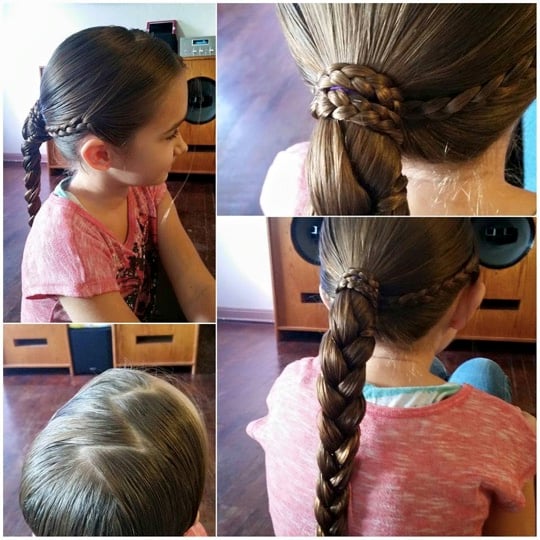 As the hairstyles became more complex, other dads really started to take notice. They began asking Philippe for advice on how they could do the same. And just as iron sharpens iron, Philippe wanted to give other dads the opportunity to bond with their daughters. He says,

"I get a lot of credit for doing her hair and hear compliments about my role as a father because of it. I want other dads to be able to experience that.” 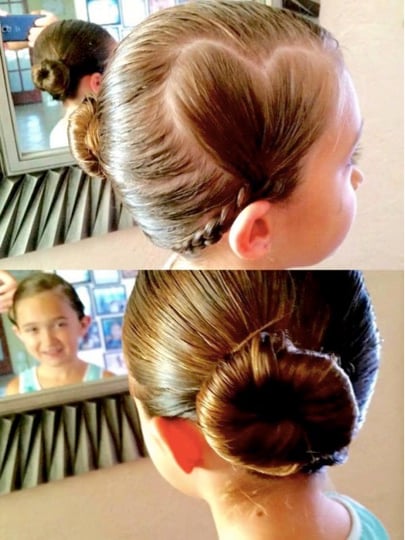 Styling hair is something that is much better shown than explained, and so Philippe decided to start offering classes. A local beauty salon was kind enough to donate space for the classes for free. Philippe, in turn, offered the classes to all who were interested for free, using Facebook to get the word out. 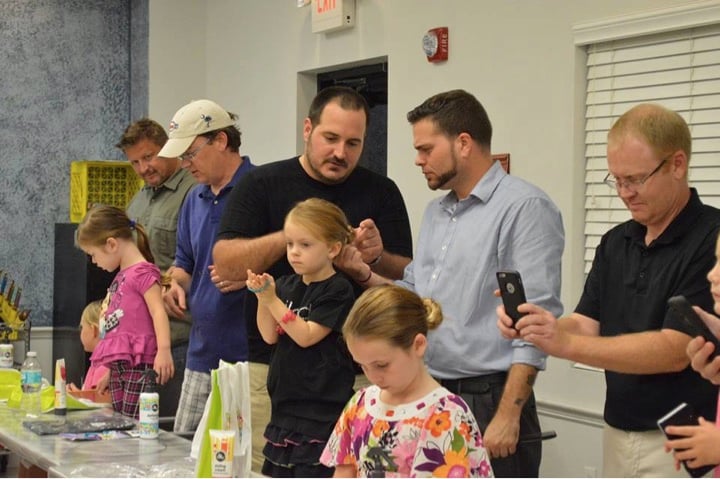 The event was a success, and he says they practiced the basics with hair combing, ponytails, buns and a standard braid. A proud Philippe then shared photos from the event on Reddit, with the hopes of inspiring others. Those photos have gone viral, with over 2 million views! 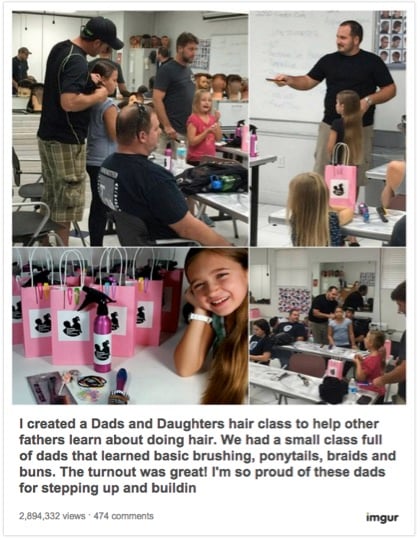 Thanks to the wonderful response, Philippe and Emma plan to continue hosting classes. They've started the Daddy Daughter Hair Factory Facebook page, which has become a community where the daddy/daughter duo can not only share instruction and inspiration, but other dads can send in their own hair triumphs. And in addition to inspiring other dads to take an active role in their daughter's lives, Philippe says this whole experience has only improved his and Emma's relationship too.

"I feel like the kudos have made me a better dad," he said. "When you hear ‘you are such an awesome dad,' you start to believe it and let go of the mistakes you make as a parent." 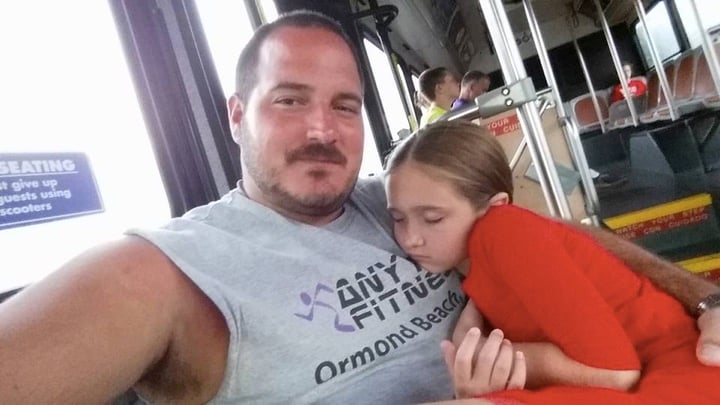 God bless Philippe for the effort he's put into being such a great dad. The impact that will have in Emma's life are priceless. To the world it may look like just a fancy hairdo, but to his little girl, these are memories, and a bond, she will cherish for a lifetime. And a good dad will do anything for his daughter. . .even if it means breaking out the curling iron!

And here’s another wonderful story about a dad who uses a pickle jar to teach his son a valuable lesson.