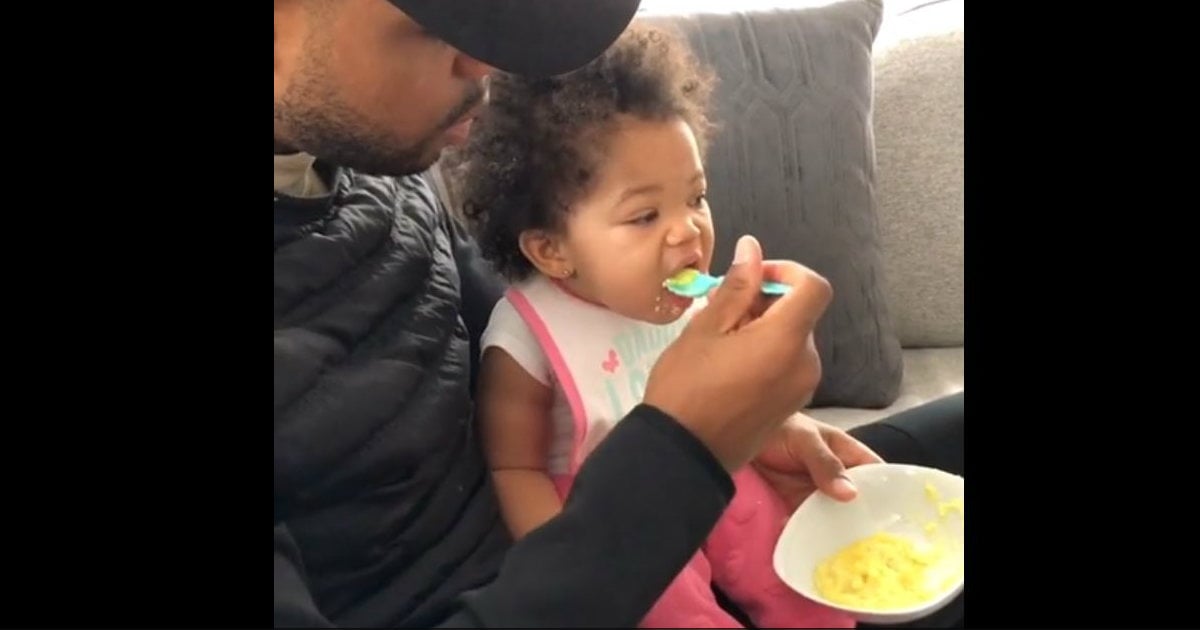 I've never thought I'd see a police officer ballerina until this video went viral! A police officer attends dance class with his daughter, and the internet loved it.

It was "bring dad to dance" night at her dance school and everyone else's dad was there early, except Tessa's dad. Tessa was afraid that her daddy would not make it. Her daddy is a police officer and he is on duty tonight. 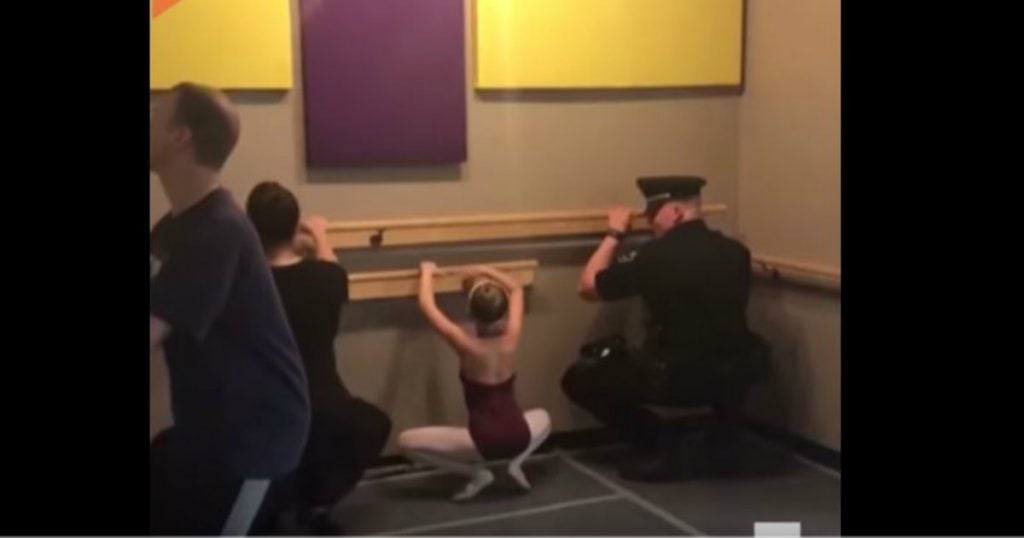 So the chances of him showing up were so slim. But her daddy, Officer Cody Brown showed up just in time! He was fully dressed in his uniform. Officer Brown did not have time to take off his uniform or remove his gear.

He actually had to stay in his uniform just in case he got called for an emergency. But for right now, he is answering the call for daddy duty and is ready to take on the barre' with his little ballerina. Tessa was so excited and Officer Brown was just as honored to be there at his daughter's class. 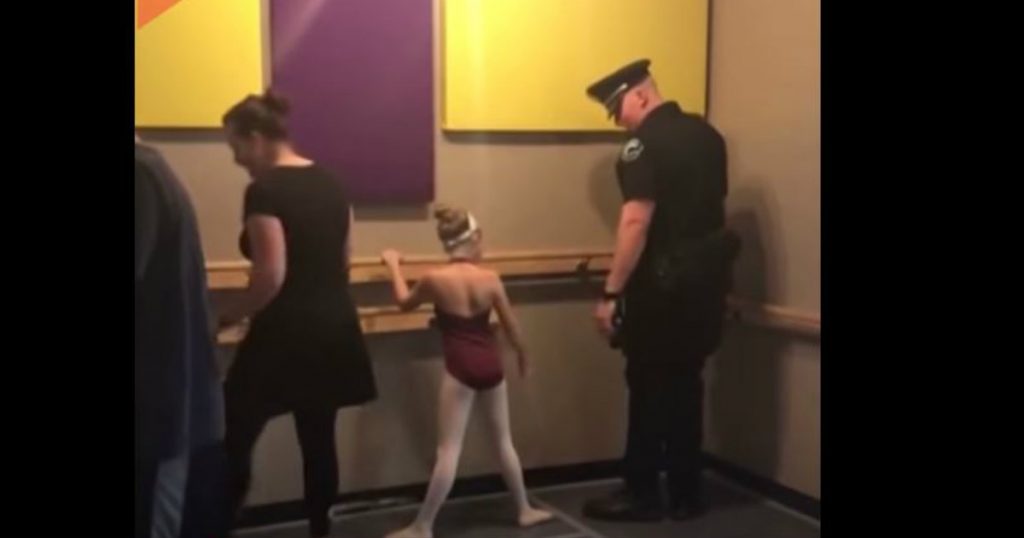 He stood right next to his little girl as the both of them did their squats, following the instruction of the dance teacher. Tessa was so proud of her daddy, that she jumped up and down and clapped for him. He did his squats at the barre' perfectly! 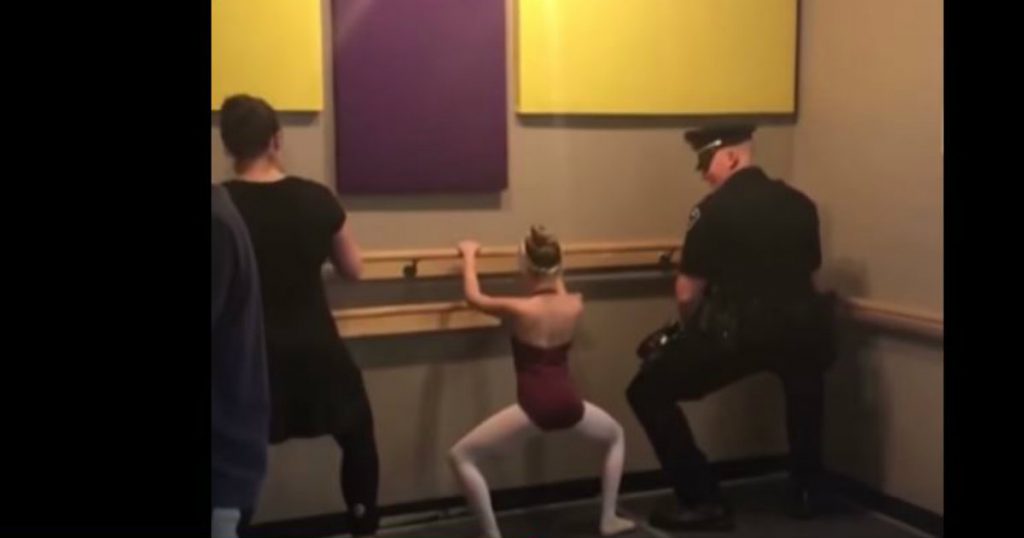 Tessa's mom could not resist pulling out the video camera to capture the memorable moment between the two of them. She shared it online and the internet loved it. Everyone's heart is warmed by seeing a police officer take time out for his family.

YOU MAY ALSO LIKE: Police Officer Dad Pulled His Daughter Over For The Funniest Reason