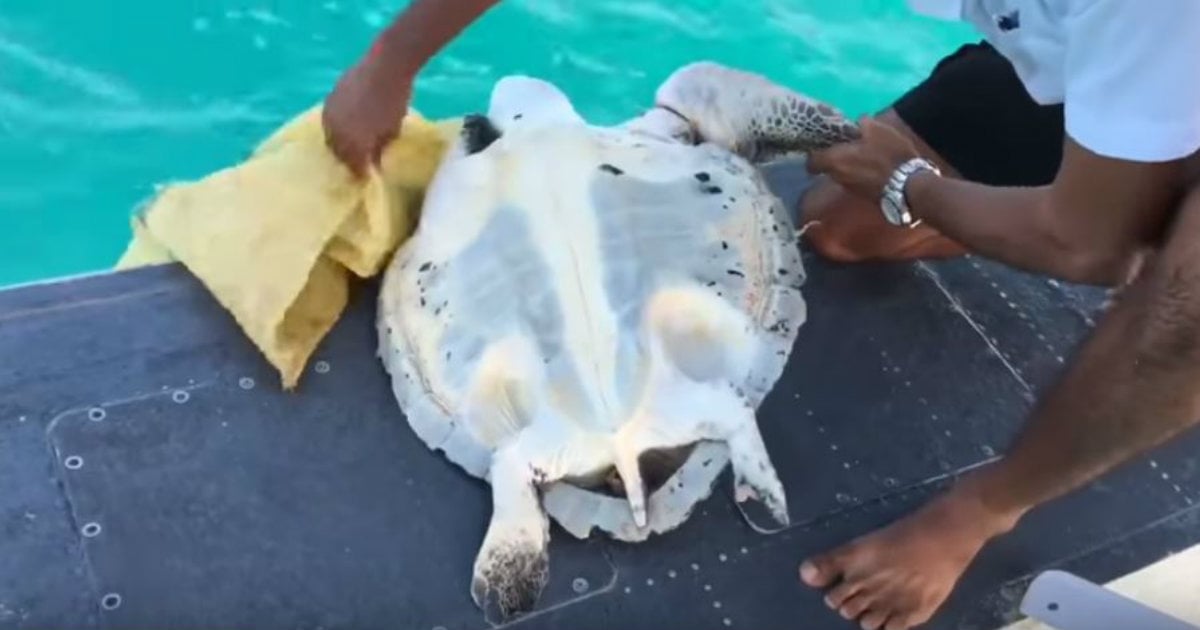 Officer Mayer and his colleagues were at the right place, at the right time. The police officers saved choking toddler while they were on their lunch break!

It was Officer's Richard Mayer's first day on the job. He was on his lunch break, eating with a few colleagues at Chick-Fil-A when a woman named Melanie ran up to up to him with her Charlotte, her 15-month-old baby girl in her arms.

While Charlotte was eating her apples, she chocked on a small piece of it. She started to gag. Melanie tried to get it out of her mouth, but the apple went in a little further. Charlotte's face began to turn purple and Melanie panicked.

She noticed that the police officers were sitting just a few tables away from where she was sitting and that's when she ran to them for help. The police officers did not delay helping the worried mom. They all quickly jumped up and Officer Mayer grabbed Charlotte. 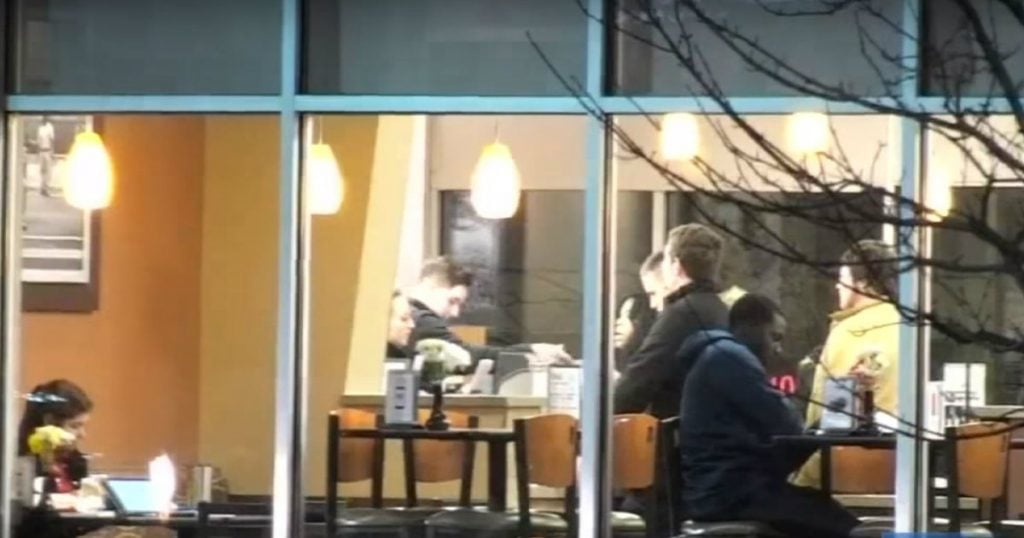 With the help of Officer Ramos, one his fellow officers, he flipped her around and gave her a few pats on her back. The piece of apple that was choking Charlotte came right up and she started to cry. Her mom was so thankful because she knew that meant her baby girl was going to be just fine. 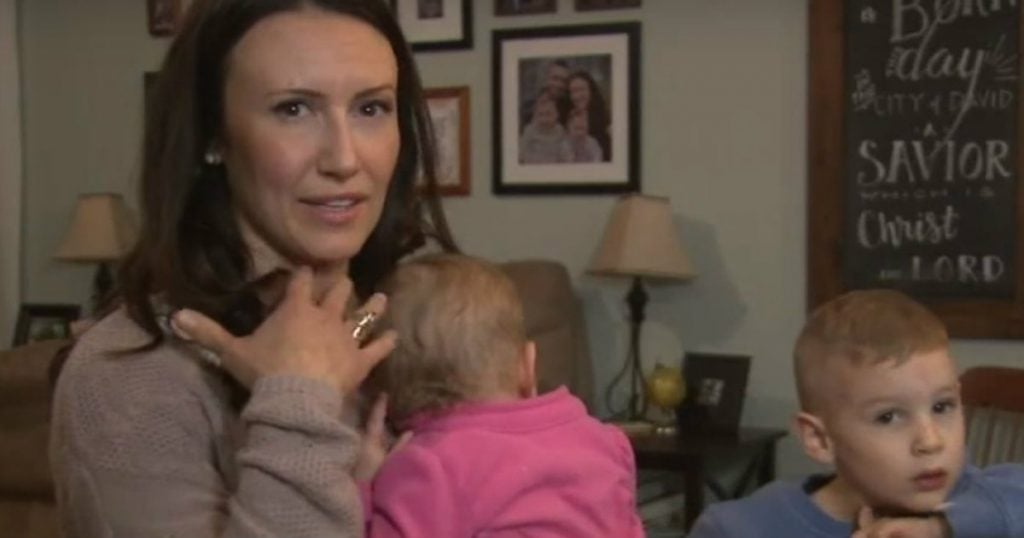 All of the officers have daughters of their own, so they didn’t hesitate to help save Charlotte's life. Officer Mayer says that he did exactly what he would want anyone to do for his daughter if she was in need. What a memorable first day on the job!

YOU MAY ALSO LIKE: Police Officer Took A Little Girl To Her Father-Daughter Dance And It Was So Special