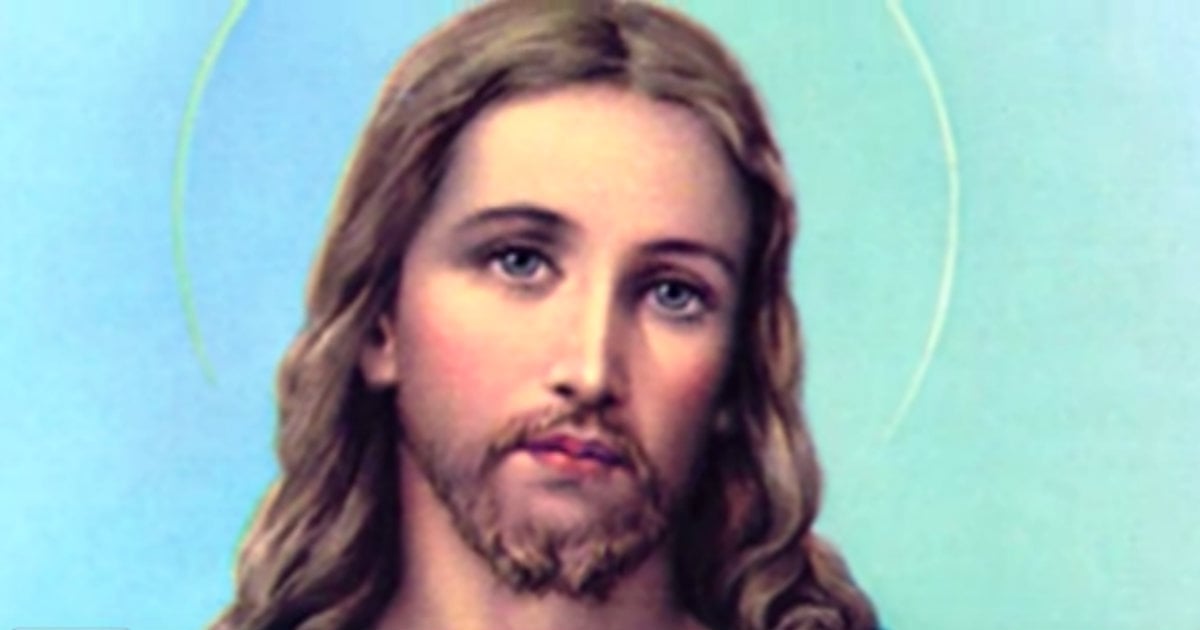 When I saw this video of when a house exploded, I could not believe my eyes. This story will even leave you in complete shock.

I have never seen anything like this before. A huge accident happened when the police were called. And as one of the officers was getting out of his car to inspect the scene, something unexpected happened. And it was all caught on video from the dash camera footage of an officer's car. 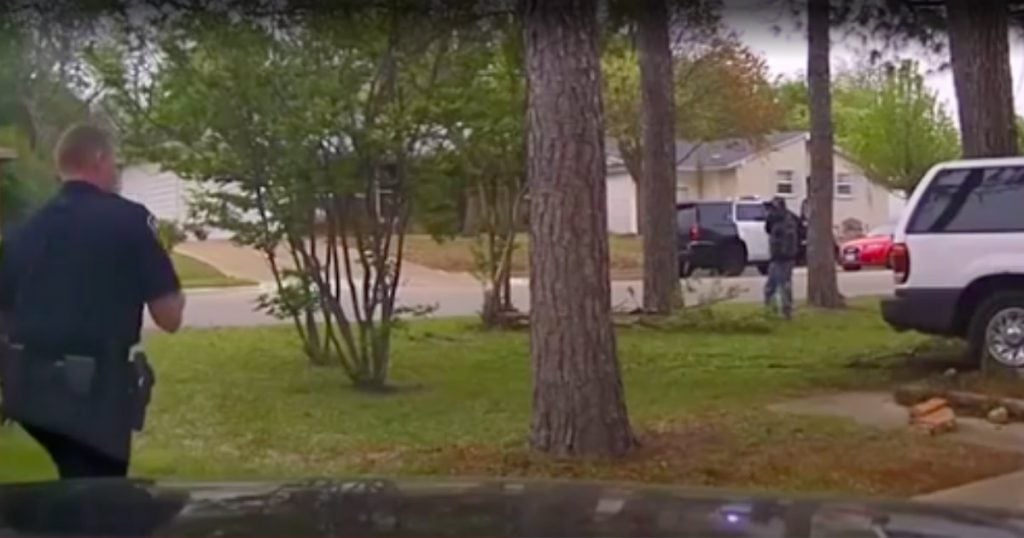 An unlicensed driver crashed an SUV into someone’s house so several officers were dispatched to answer the call. I have no idea how something like this was possible. They drove right into the front of the house! It was a complete mess when the officers arrived.

Apparently, the driver crashed the SUV right into a gas line of the house. And the gas from the pipes was quickly filling up the house. But no one knew until a huge explosion happened. 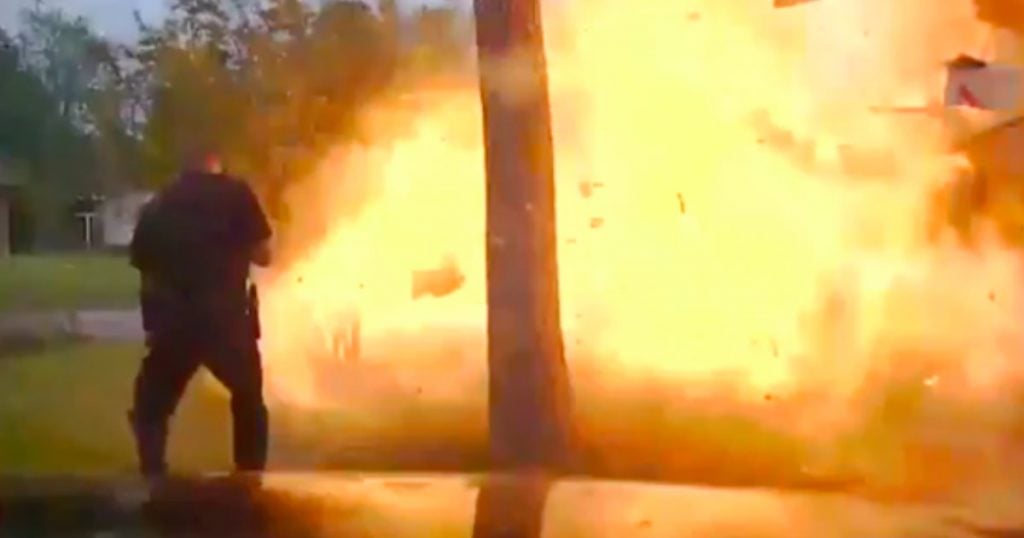 One of the police officers had just arrived at the scene. He got out of his car and began walking towards the house to see what was going on at the scene. And right when he stepped on the lawn, the house blew up into a fiery explosion. 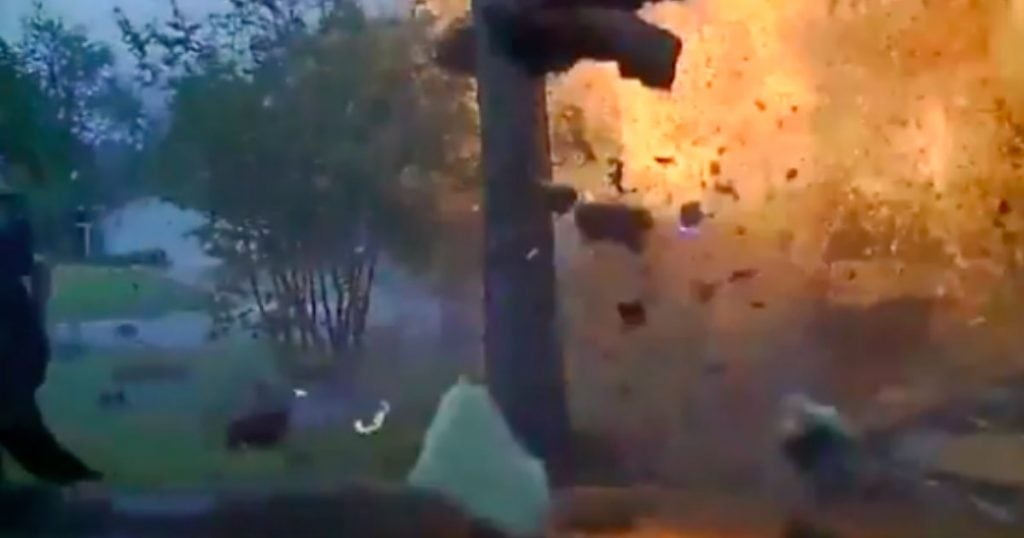 The officer tried to run in the opposite direction as quickly as he could. The force threw him on to the ground but thankfully, he was not badly injured. Had he been there a second earlier, things could have been worse! Watch how God saved this officer’s life!

YOU MAY ALSO LIKE: Heroes Risk Their Lives to Save Others During the Tragic Texas Explosion