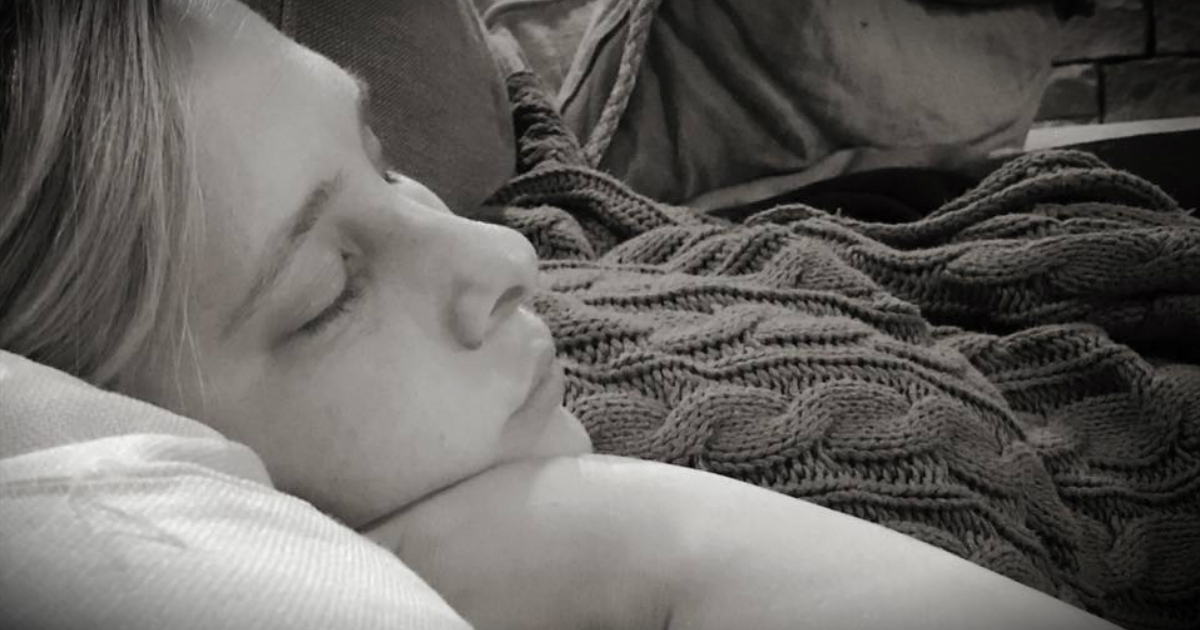 Police officers never know when a routine stop will go south. One Louisiana police officer was unexpectedly attacked by a man sleeping inside of a vehicle parked on the side of the road. Fortunately, a Good Samaritan came to the rescue. And the brave woman who jumped into the way of danger to help a police officer said she simply "did what God needed me to do."

A Deadly Fight Breaks Out

A Baton Rouge police officer stopped to check on a man who was asleep in his vehicle around 8 a.m. Drug paraphernalia was visible, and when the officer confronted the suspect, the man became violent. He grabbed the officer's baton, and began beating him in the head with it. He also tried to grab the officer's gun.

That's when Vickie Williams-Tillman, 56 came to the officer’s rescue!

“It was something that went through my soul,” she said. “You don’t think about the risk.” 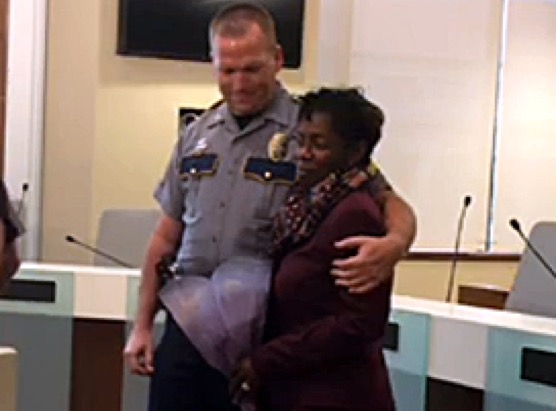 Vickie was driving down the road, listening to Gospel music, when she came upon the harrowing scene. She immediately stopped.

“I could see in his eyes he needed help,” Vickie recalled. “You don’t have time to think about it ... I did what God needed me to do.”

Without losing a moment, the tiny woman catapulted herself onto the suspect's back, making it possible for the officer to overpower him. Police reinforcements arrived soon after to take control of the situation.

Had it not been for Vickie’s intervention, things could have ended very differently for the officer.

RELATED: Man stops just in time to help a state trooper who was nearly beaten to death

Now, Vickie is being hailed as a hero. Baton Rouge Mayor-President Sharon Weston-Broome praised her act of bravery.

“Vickie Williams-Tillman epitomizes the true Good Samaritan,” the Mayor said. “She reached out and offered a courageous and unconditional response to the officer. Ms. Williams-Tillman is a hero and demonstrates the true meaning of loving God and loving your neighbor.”

But as far as Vickie’s concerned, she just did what needed to be done — the right thing. Sadly, though, the officer told Vickie lots of cars just drove by before she arrived.

“A lot of people passed him up,” she said. “They [police officers] are human beings, just like us ... We’re all one family.”

Vickie was able to see the officer after the incident, and greeted him with a great, big hug!

See Vickie honored for her heroic efforts in the video below:

Vickie may seem like an unlikely hero. But God sees everything differently. He can use anyone or anything for His purpose!

An Arizona trooper was nearly beaten to death, but then a man jumped in to help! 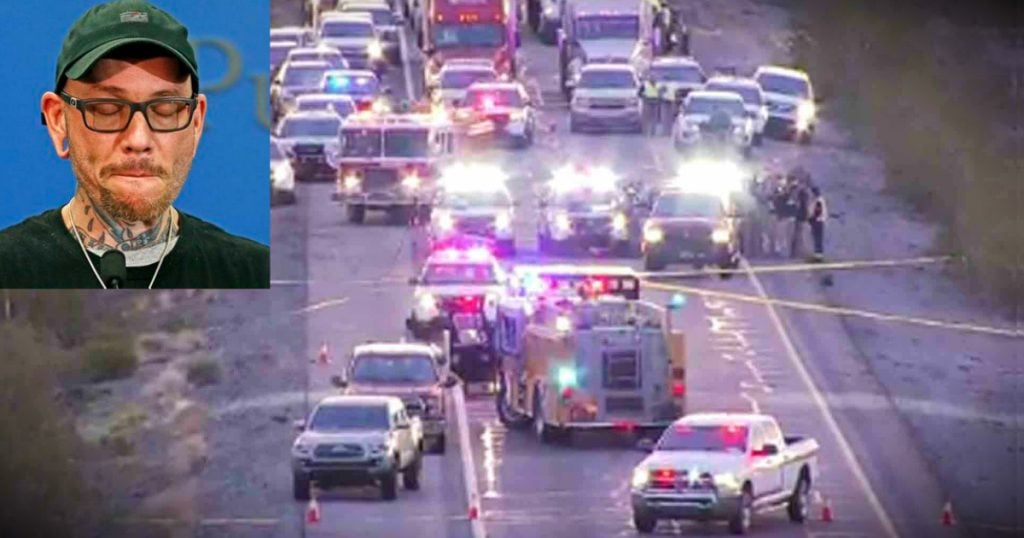