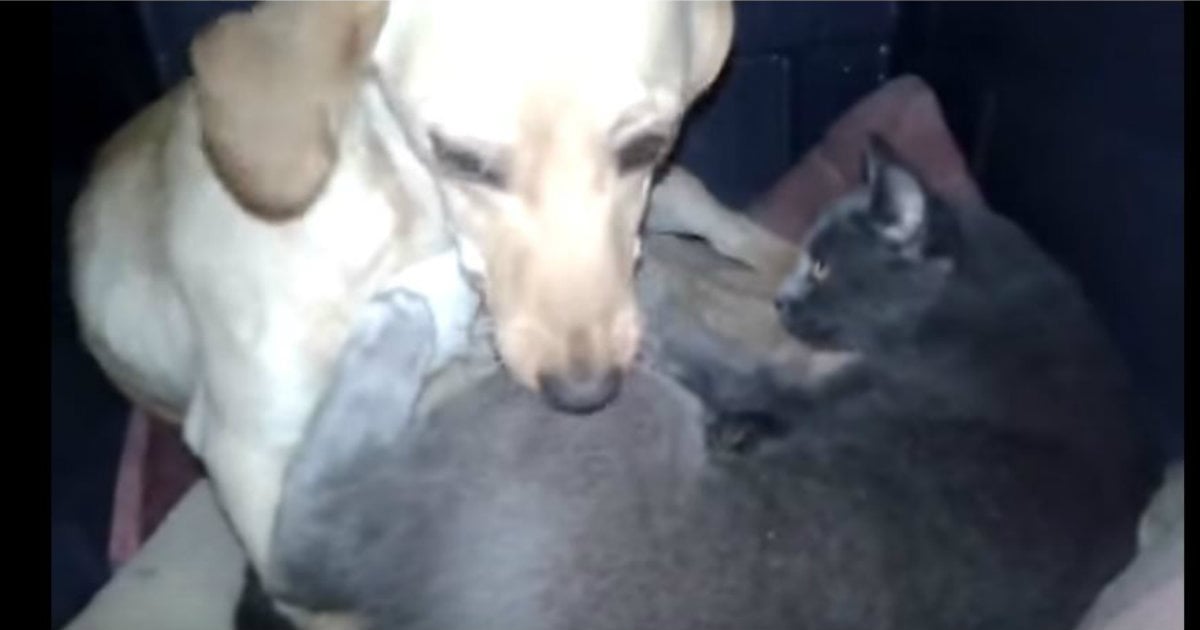 What these men saw when they were flying over the ocean they couldn’t ignore. You have to see this sea turtle’s rescue!

A sea turtle was swimming in the Ocean when he got a net stuck on him. It was stuck on his flipper and he could not get himself out. The net was getting in the way of him being able to swim very well. And it was wound so tightly it was so dangerous for his health. 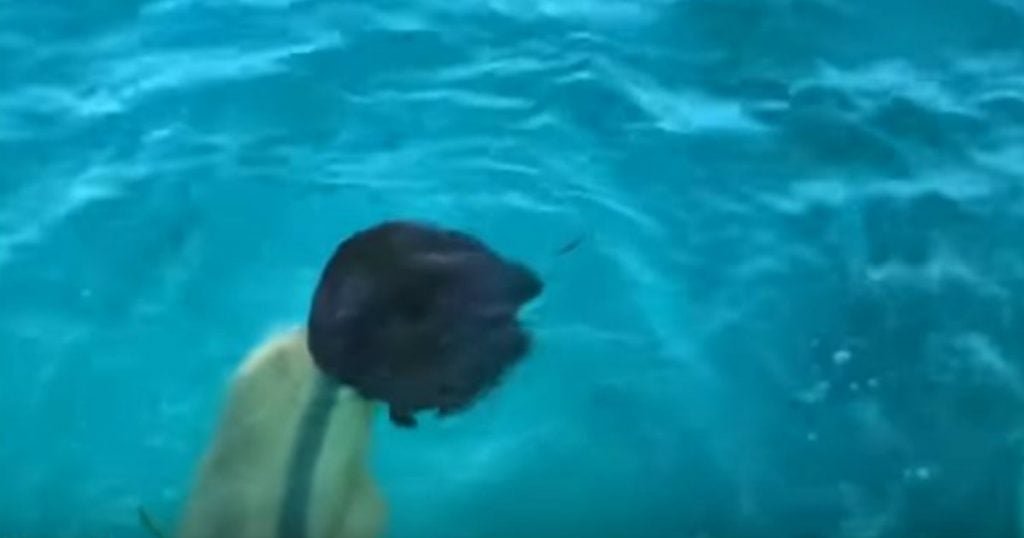 That is when a rescue team was flying in the air and they noticed a bright yellow net from all the way up in the air. As they got closer, they saw that the little guy struggling in the sea.

RELATED: Dog Helps Save A Turtle That Was Terribly Tangled Up

So, they landed their airplane into the water to come to his rescue. The rescuers had no idea how he got stuck but they knew that he needed help. One of the rescuers kneeled down at the edge of the plane and grabbed the yellow net. 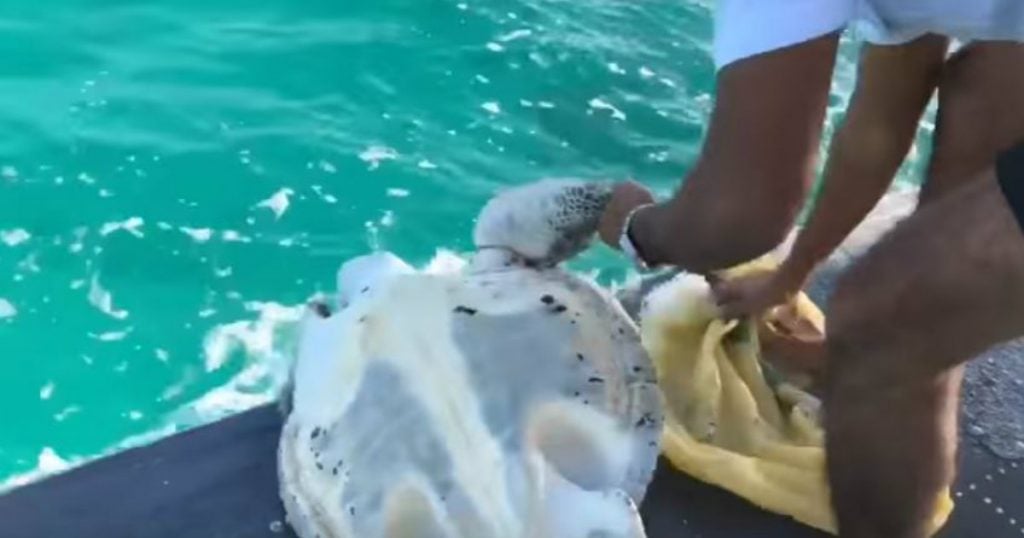 He tugged on it to pull the turtle closer to him and onto the plane. They tried and tried to untangle the poor creature but without a knife they simply could not free him. 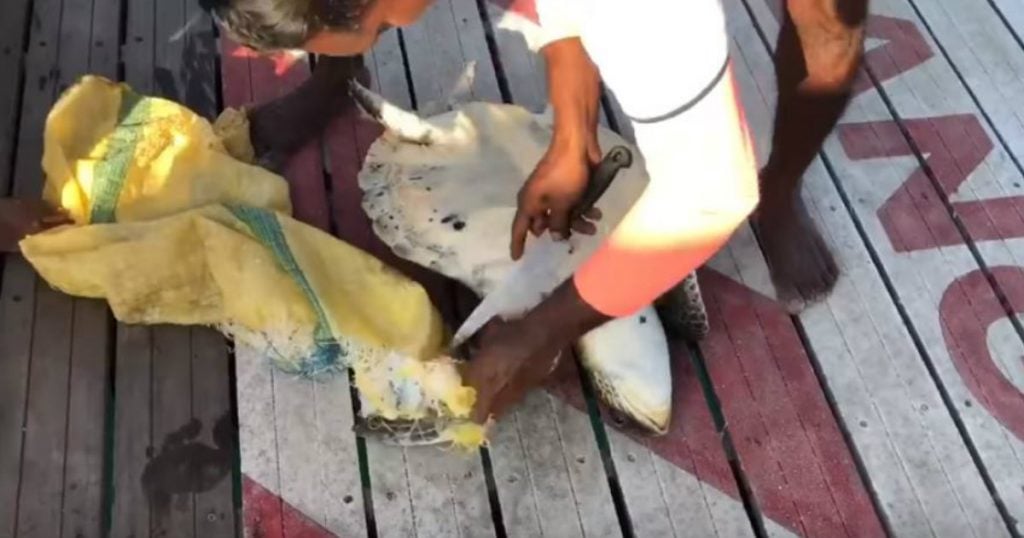 So, the rescuers had to wait until they pulled in to port to use a knife to cut away at the trash. The rescuers had to be extremely careful because they did not want to accidentally injure the sea turtle. After a few cuts, the turtle was finally free! They checked out his flipper and determined that with time he would heal so they set him free. The turtle was returned back into the water and swam away happily.

YOU MAY ALSO LIKE: These Animals Are Rescuing Each Other And It Is Incredible