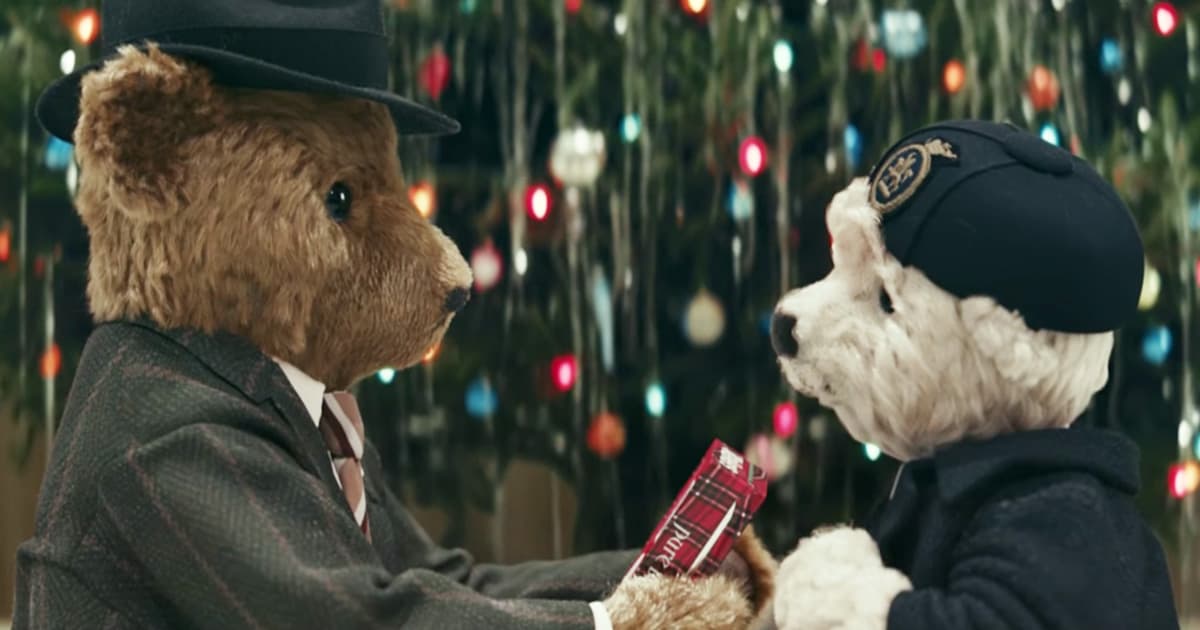 Heathrow Reminds Us Christmas Is About Coming Together
Read Article »

A turtle was swimming in a nearby lake and got a line of wire wrapped around its neck. The wire eventually got caught on to a limb that was mounted in the body of water. With the wire still wrapped around its neck, the turtle tugged and tugged, but it could not get loose. That is when a dog named “Sissy” walked by and noticed the tangled turtle 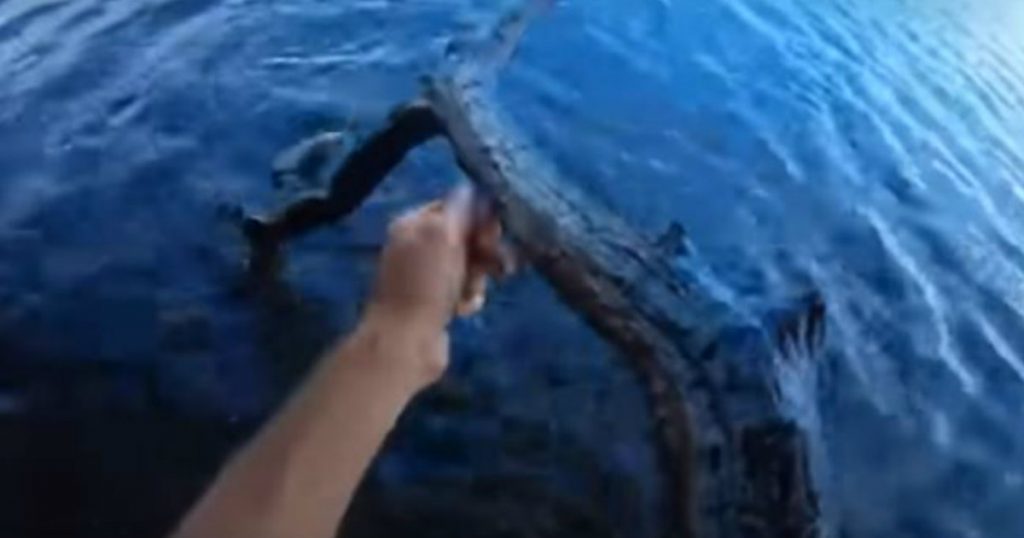 Sissy was walking with her owners when they heard a snapping sound coming from the lake. Sissy walked towards to noise. After getting a closer look, they spotted the turtle fighting for its life. Sissy's owner could not see exactly how the turtle was stuck, but he knew he had to do something. 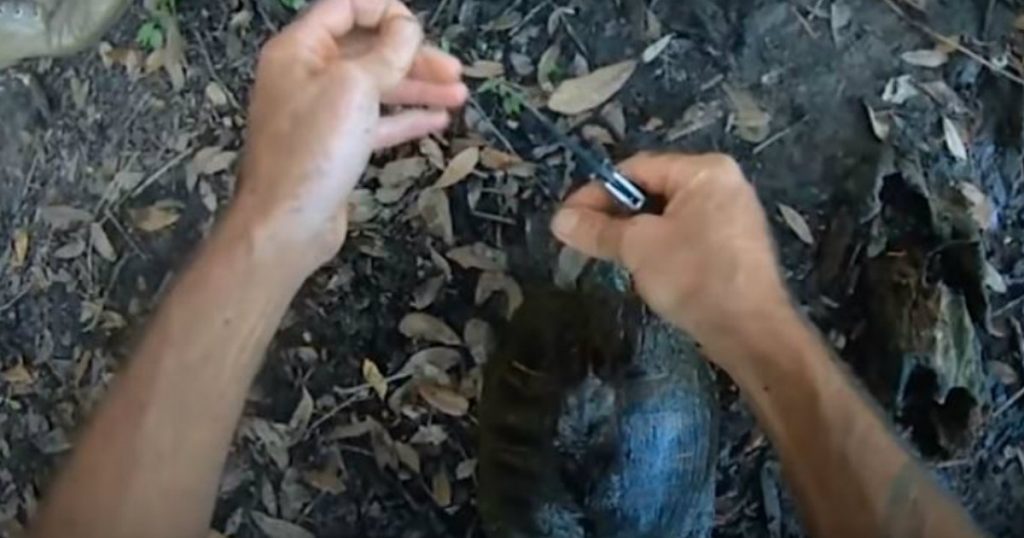 He tried to pull the limb out of the water, but it was too heavy for him to do it by himself without possibly injuring the turtle any further. That is when his loyal dog, Sissy helped him by grabbing the end of the limb and pulled as hard as she could. 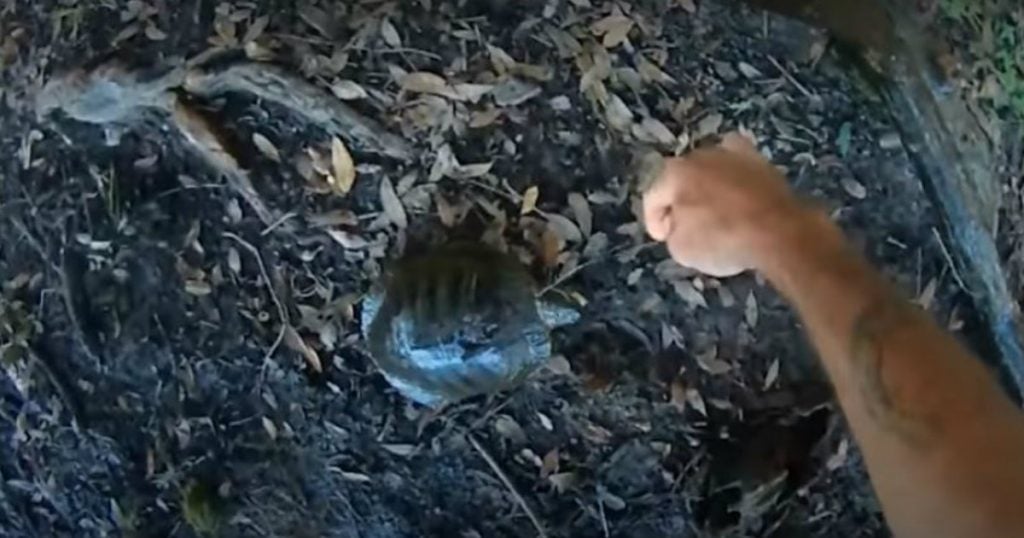 YOU MAY ALSO LIKE: News Crew Rescues a Dog Tied up in Texas Flood 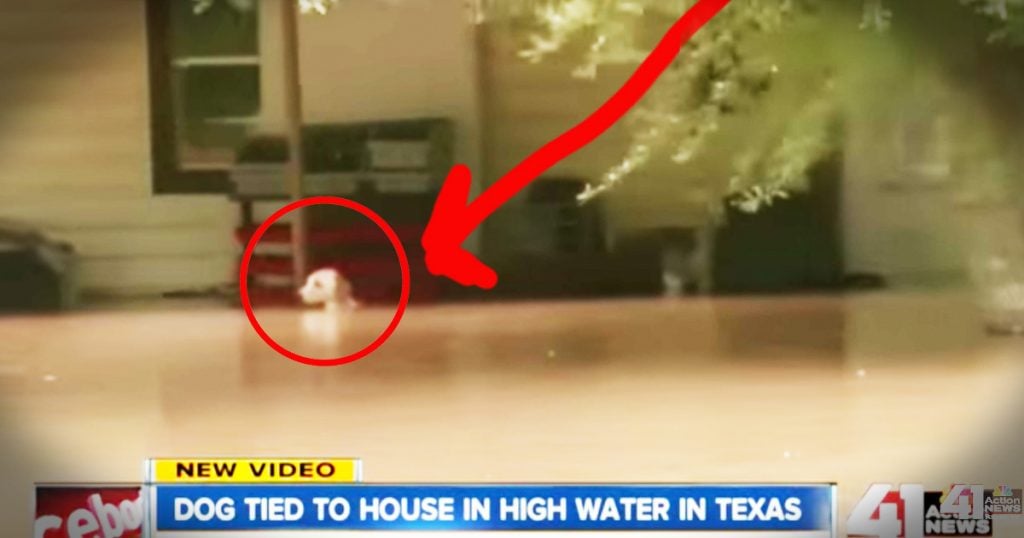