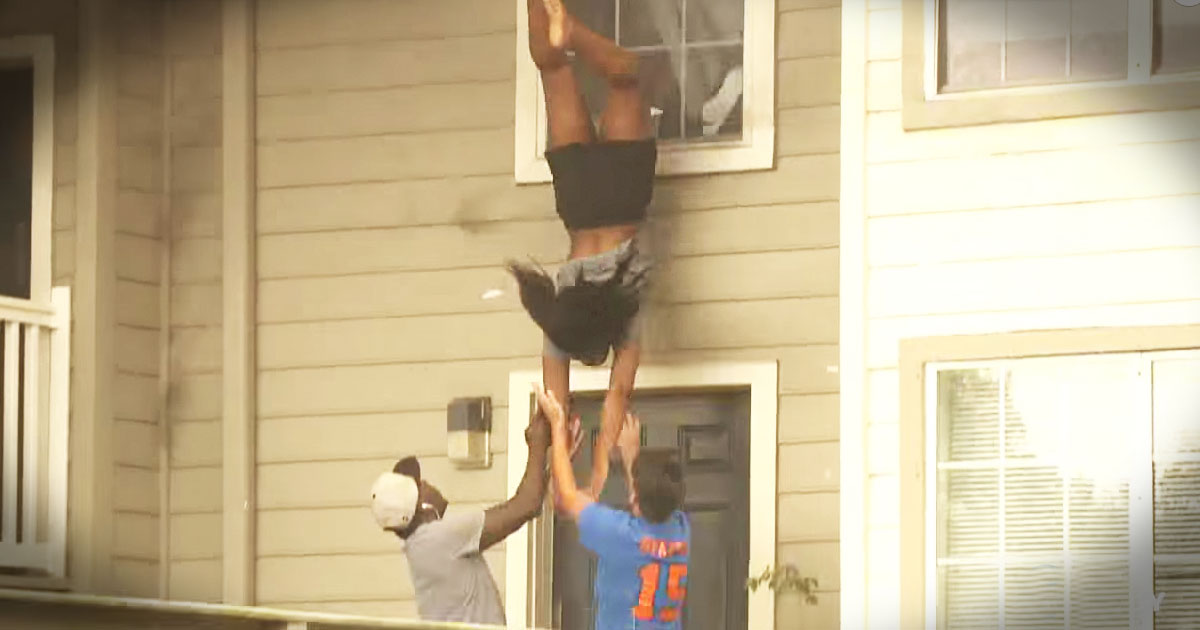 An Amazing Rescue For Fraser

A man and his furry best friend hit the trails for what they thought would be a fun hike. But it turns out the trek was a little too much for the dog named Fraser. When it was time to head back, the poor pup, was completely exhausted and unable to walk due to cuts on his paws.

His owner was extremely distraught, which caught the attention of other hikers on the trail. And so, they set off to notify the park staff. The staff contacted a local volunteer search and rescue team called North Shore Rescue.

The North Shore Rescue team in turn contacted Peter Murray, the owner of Talon Helicopter. They knew that Peter had a special place in his heart for dogs. When Peter heard of the pooch's predicament, he kindly offered the use of one of his helicopters free of charge.

The team of rescuers were flown into a nearby helipad, and hiked the rest of the way with a stretcher to meet Fraser and his owner.

The team loaded Fraser onto the stretcher and transported him nearly 2 miles to the waiting helicopter.

Just as dusk began to approach, the chopper took off, taking Fraser and his owner to safety. Both are doing fine and are extremely grateful for the heroes that rescued them!