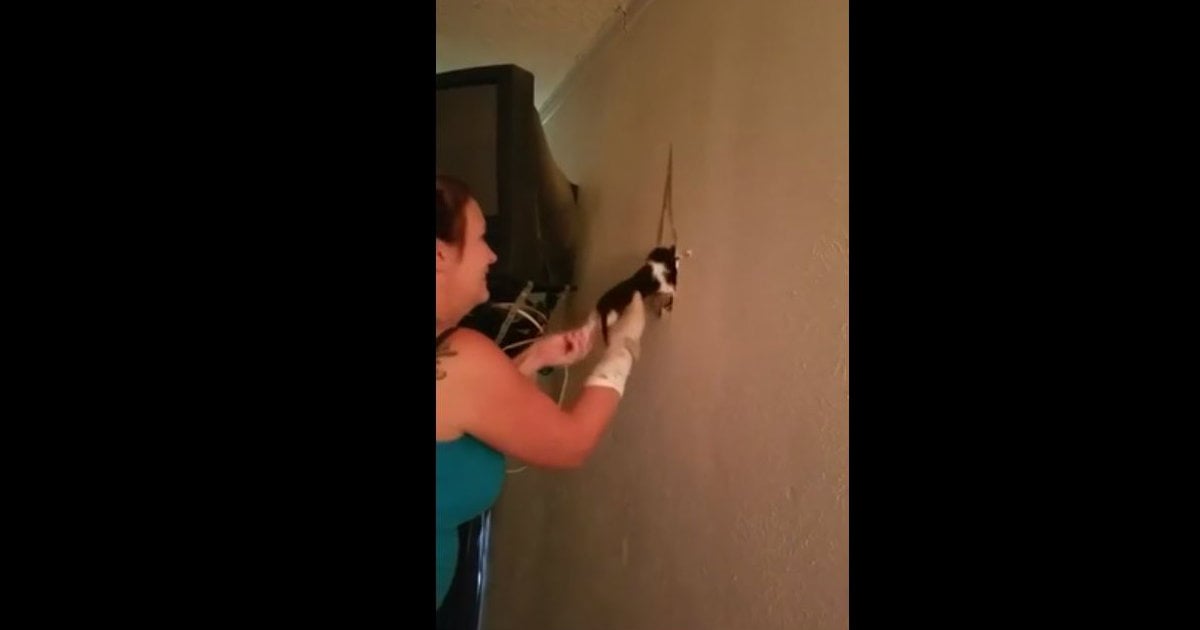 A group of kids found a poor dog laying down in a pile of trash. So, they called the rescue team to come out for a dog rescue!

The kids called other rescue organizations, but they were all asking for donations to take the dog or told the kids that the dog will be euthanized within four days. The kids couldn’t bear the thought of the poor dog dying! So, the Hope for Paws rescue team were just the ones to call. 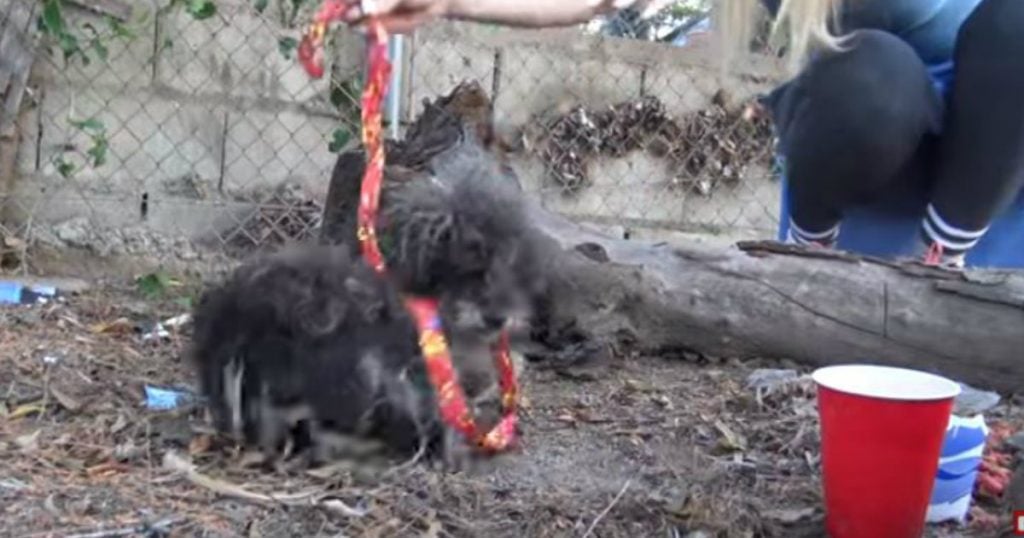 It was an easy rescue because the dog was laying perfectly still. . . until they put the leash around his neck! Then, the poor pup got so scared and begin to panic. But he calmed down really quickly.

REALTED: Bred And Dumped This Beautiful Dog Gets The Rescue She Deserves 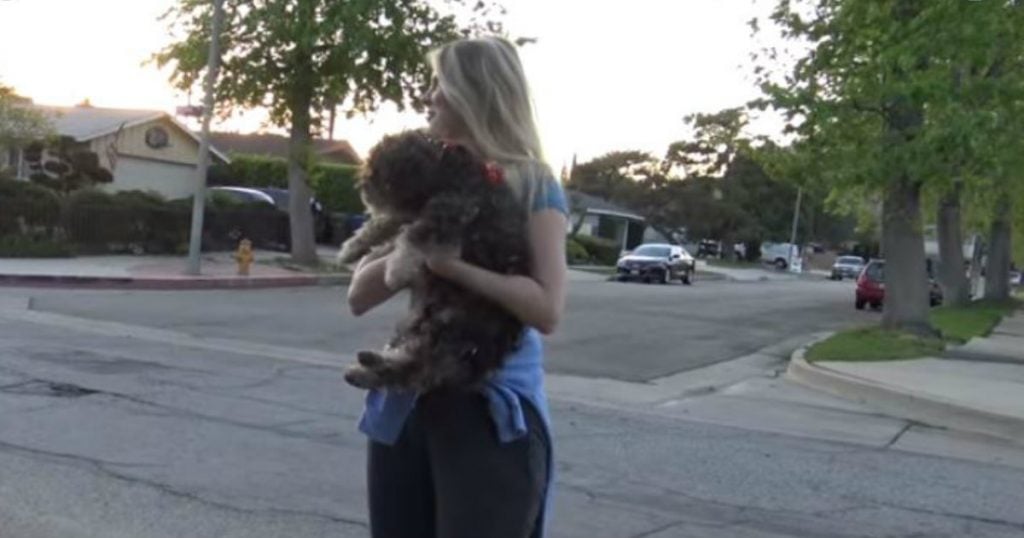 The rescuers named him, "Nobi" and took him to the hospital to get all washed up and treated. He was in such bad shape, with hundreds of ticks stuck to him. Two of the rescue team members shaved him down so low. They paid special attention to him and made sure that they got all the ticks of off him. It took about two hours for them to pluck all of the ticks off of him. 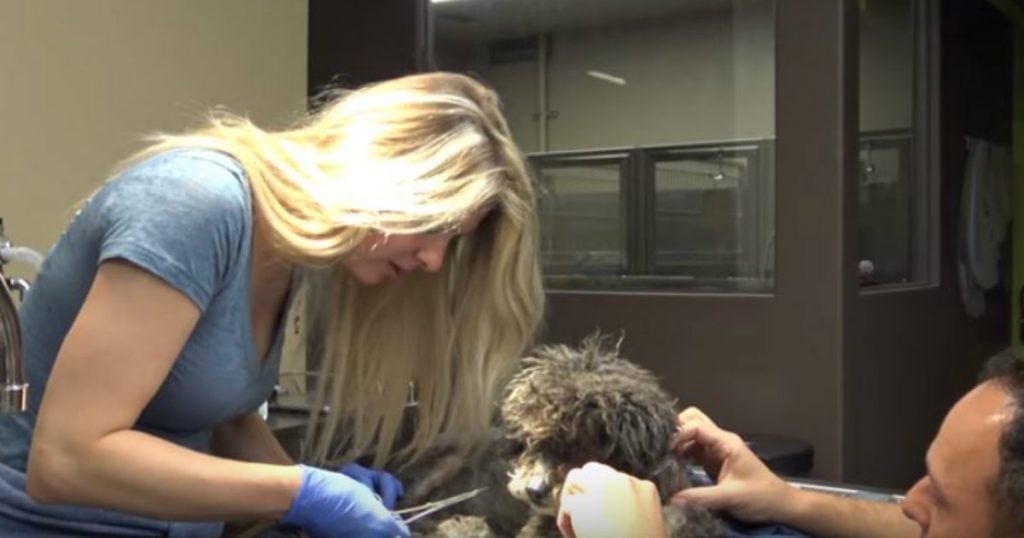 Nobi was so exhausted. Even after a bath, he was a still a little sad. But then he got a nap, snuggles and got around some new friend. It took just two days for him to come around and get used to a new life. He was later adopted and given to a family who would love him well.

YOU MAY ALSO LIKE: They Grabbed A Sheet To Save A Dog Falling From The Side Of An Apartment Building