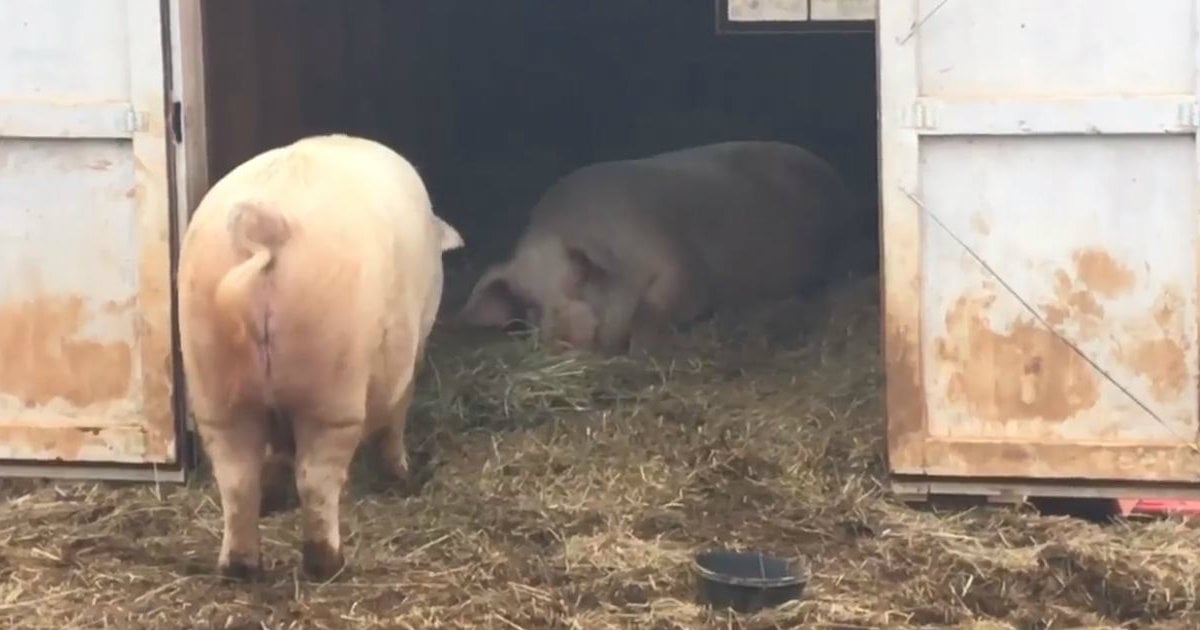 A Pig Saw That His Brother Could Not Get His Own Food, So He Brought The Food To Him
Read Article »

A rescue team got a call about two pit bull brothers roaming around in the streets. They were homeless, so the rescue team set out a plan to rescue them.

The two boys were so unsafe, walking in the middle of the street. So, the team tried to lure them to the sidewalk. The brothers did not want to come near the rescuers, but they were easily persuaded with Cheeseburgers. 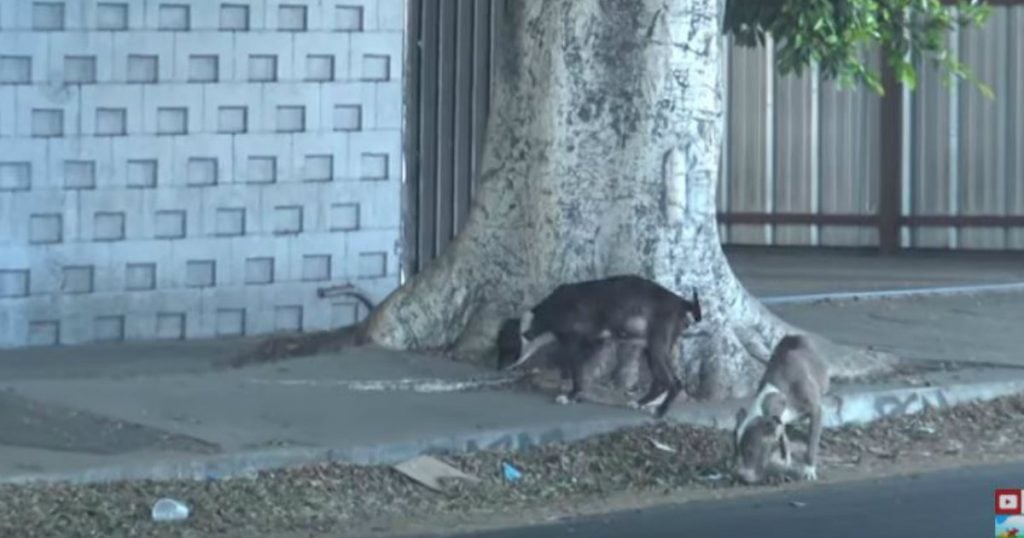 The cheeseburgers seemed to work pretty well, but the rescuers still needed to capture the two brothers. They spotted a parking lot that had a gate around it and lured the two dogs in. They whistled and kept waving cheeseburgers, and the two dogs kept following right behind them.

RELATED: Unlovable Pitt Bull Was Afraid Until His Family Gave Him A New Best Friend

The team asked the owners of the lot if they could close the gate so that they can trap the dogs in. And the owners were kind enough to help them out. It was the perfect plan because even though the dogs tried to find a way to escape, they were not able to get out easily. 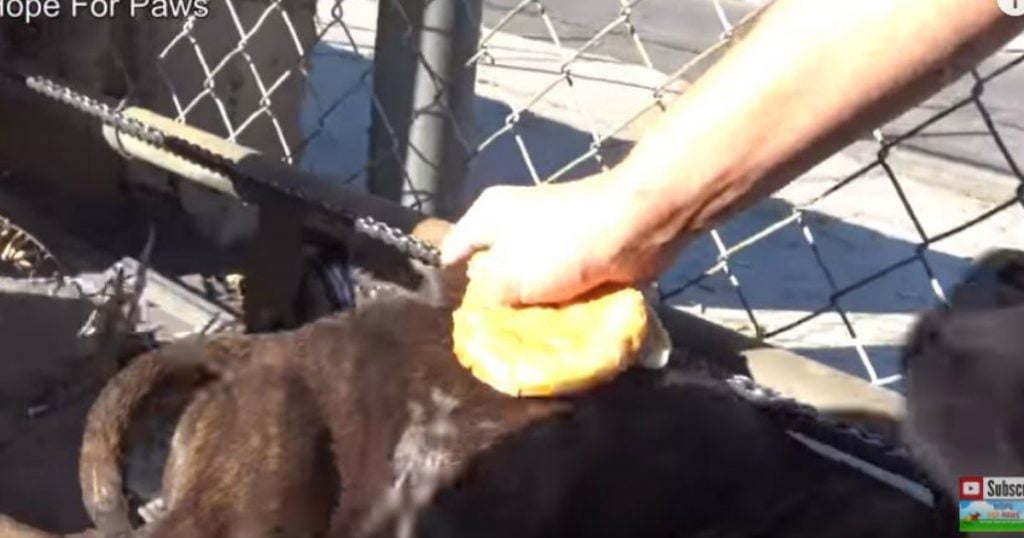 The brothers did try to find a way out because they were so scared. One of them tried to get out by attempting to crawl underneath the gate. And he actually almost got away! But the rescuers were able to put the leashes around their necks just in time. 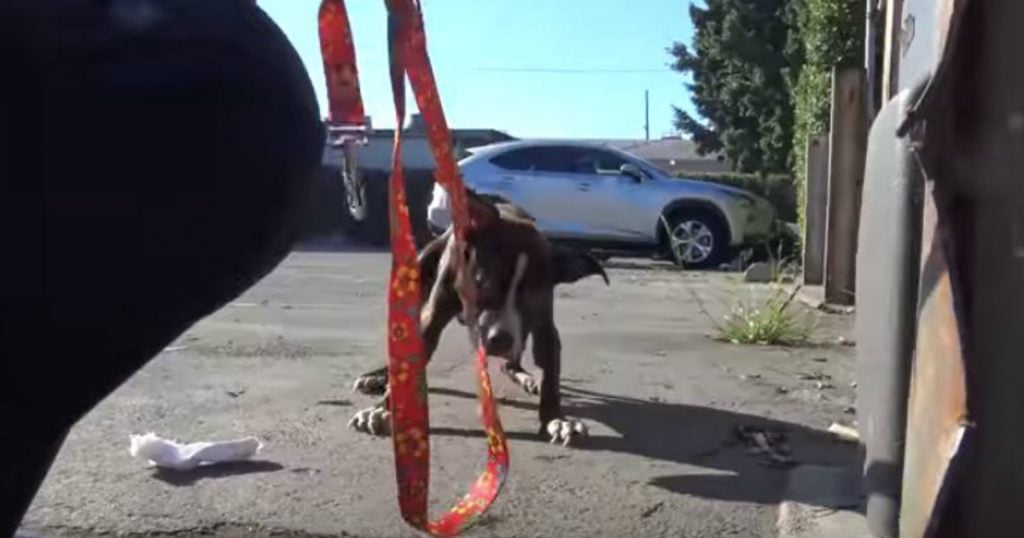 When they took them back to the hospital, the boys were a little scared and nervous. But a nice bath warmed them up and they were happy and wagging their tails! Now they are all ready to go to the foster home!

YOU MAY ALSO LIKE: Pit Bull Was Abandoned Because Of His Cleft Lip But Now Has A Family To Love Him