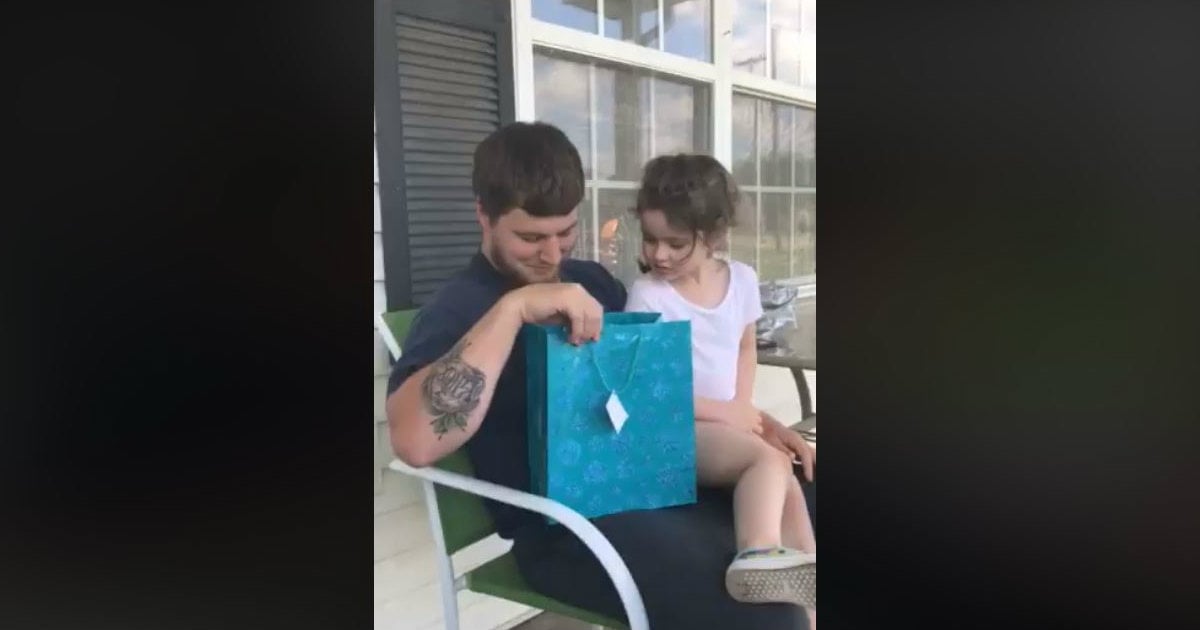 Earl Grey is a precious pit bull with a cleft lip. He was abandoned when he was only a day old.

Earl Grey required special care because he was born with a cleft lip and was not able to nurse from his mom. Shortly after he was born, he was rescued by Nikki. Nikki fosters dogs who are not able to survive on their own. 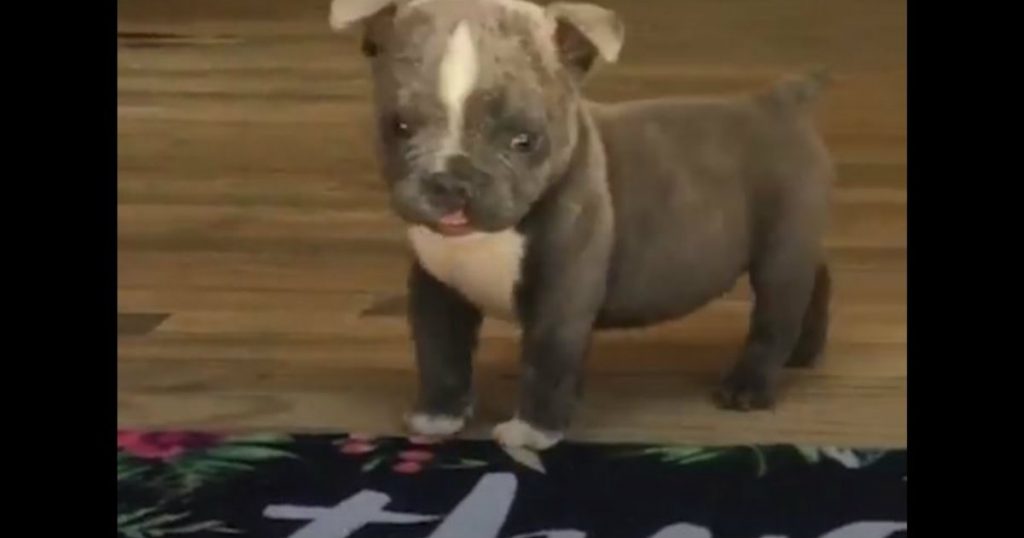 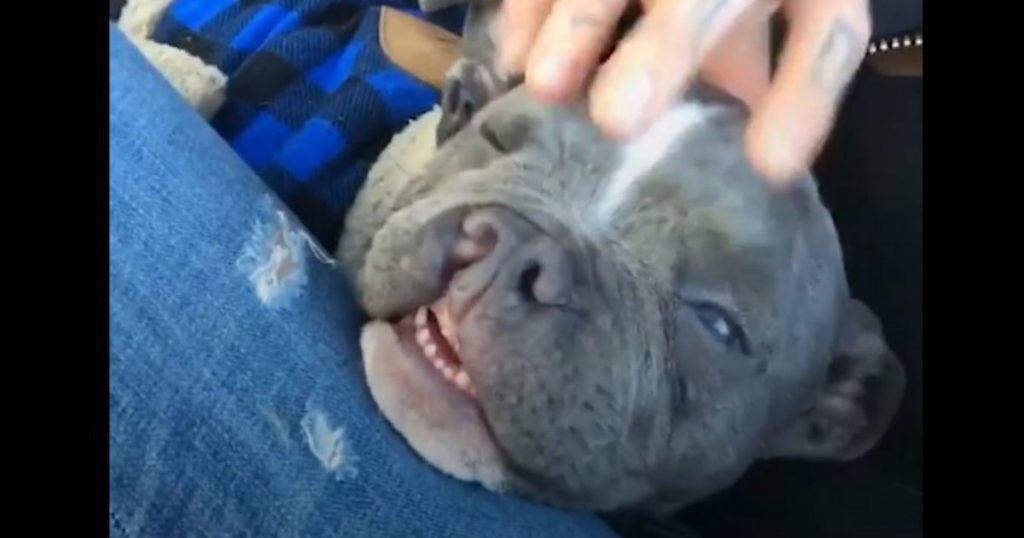 Her goal is to always raise them to be strong enough to be adopted. From caring for dogs who have been paralyzed to dogs with a missing eye, Nikki wants to provide the best care she can. So, it was a no-brainer when she came across the little pit bull who has an adorable cleft lip.

RELATED: Terrified Mama Learns To Love And Trust Through Cuddles

When Early Grey was first placed into her care, he was so shy at first. But it did not take him long to come out of his shell. He has become a spunky little guy who is big and strong enough to be adopted into a family. 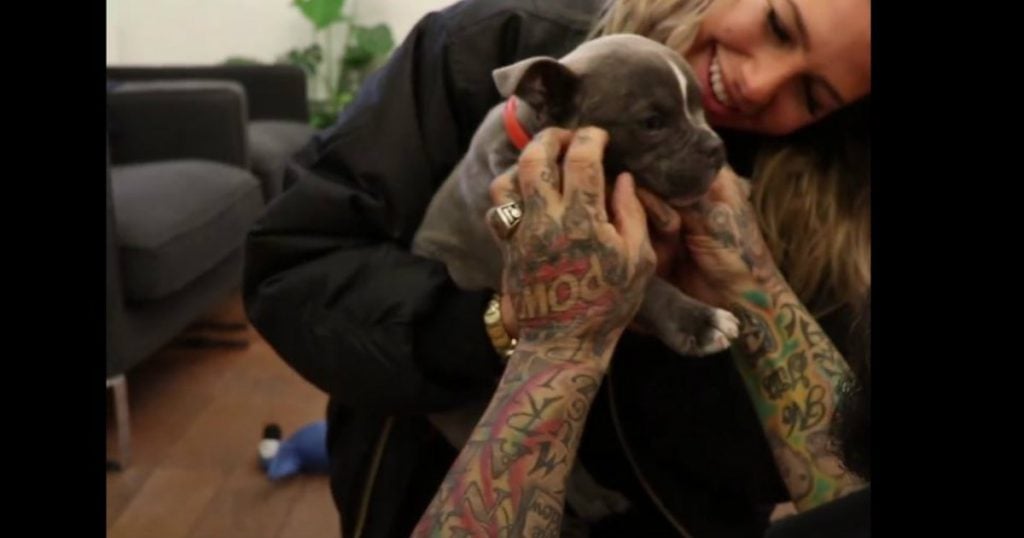 Thanks to his foster mom, he is now in a loving home. He is in a new home surrounded by so much love. With eight siblings and a big backyard to play in with a pool, little Early Grey is going to have the time of his life with his new family. Who else wanted to snuggle this sweet little guy?