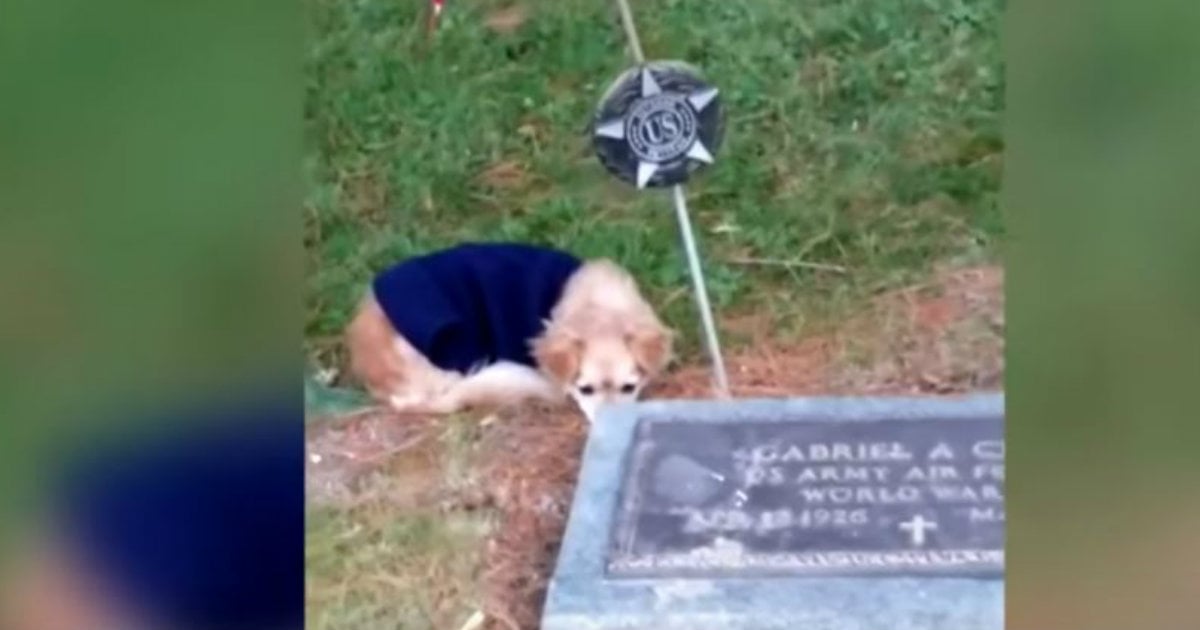 This lady was so in love with the most unlovable pit bull. She adopted him and gave him a forever home, but he was so afraid and kept his distance.

His name was Felon and he was a pit bull, which is already a breed of dog that most people are afraid of. But his new owner took him in and loved him anyway. Before he was adopted, Felon was used for dogfighting. Which caused him to grow so untrusting of humans. He was rescued and placed in a shelter, but he was about to be put down. This amazing lady adopted him just in time. 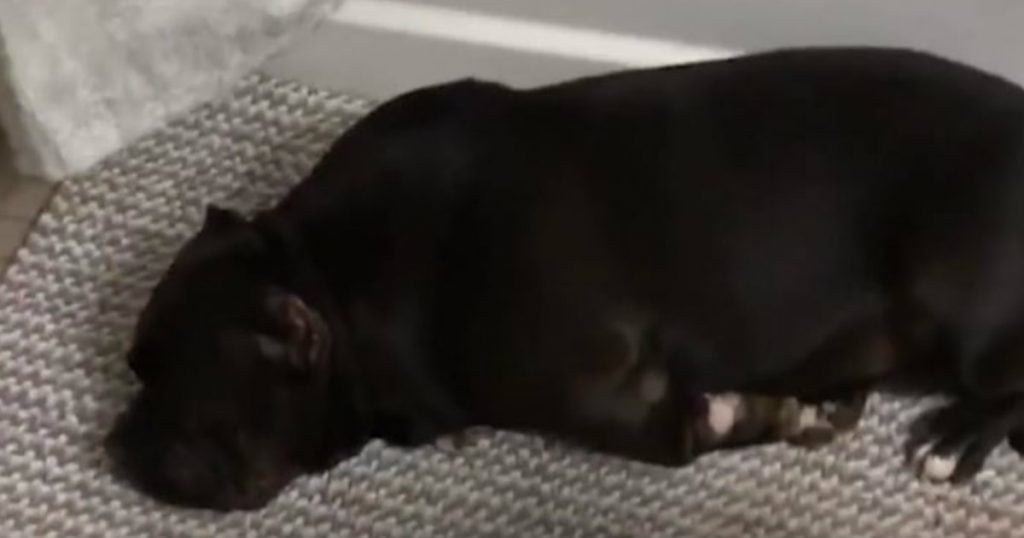 Because of the life he used to have, he was so afraid. He was not taken care of at all and had encountered a lot of abuse. He has severe health issues and his body was covered in scars.

His new owner tried to love on him, but he was not open to the love at all. He would growl when she got too close to him and he slept all alone in a corner in her bedroom. He did not want to interact with his new family at all. 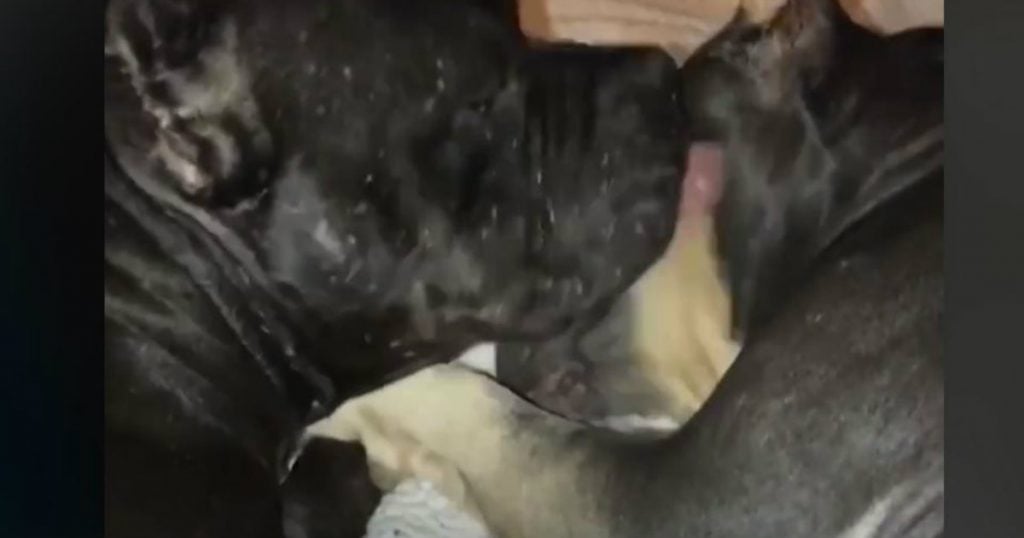 Then everything changed when the family decided to adopt a new dog named, Envy. She completely changed Felon and became his new best friend. She helped him become secure and confident in his new home which helped him trust his new owner even more. 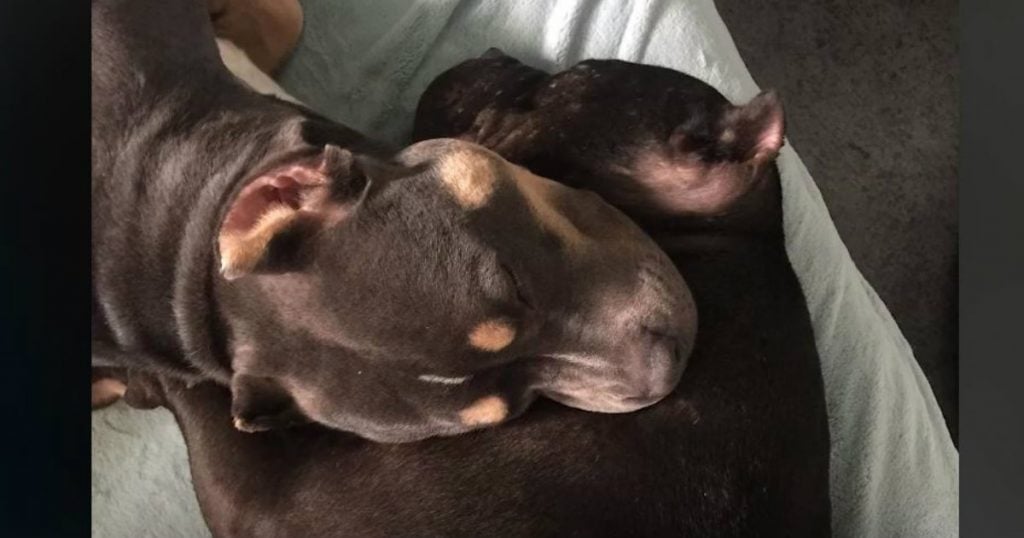 Now he is so open and loving to his family, just like they are to him. And he is having so much fun. It is almost as if he is a completely different dog. And it is all because of Envy. She helps him enjoy his life a whole lot more. Their owners are convinced that the two of them were made for each other.

YOU MAY ALSO LIKE: Pit Bull Hears A Little Boy Scream, Then Takes Snake Bite In His Place