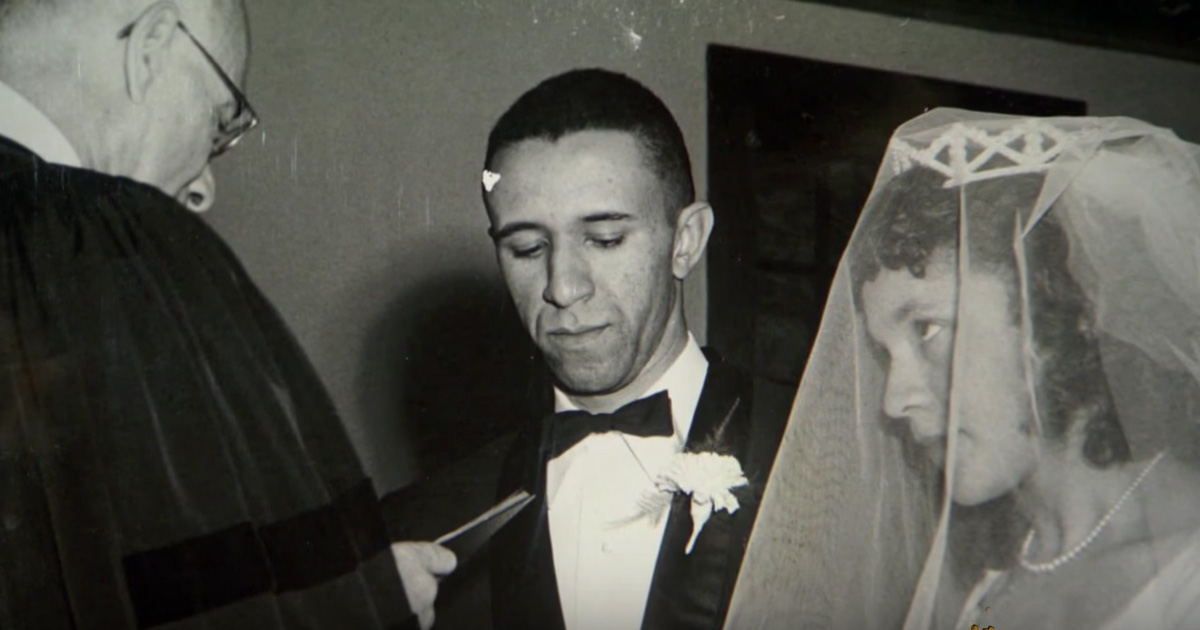 Dogs will always be a man's best friend, especially Dita. This loyal chihuahua won’t leave owner’s side, even after death.

Theresa and her husband Mike went to go visit Theresa's mother's gravesite and Dita, her mother's chihuahua would not leave her human's grave. Theresa's mom passed away at the age of 86 from congestive heart failure. And by her side through it all was her loyal dog, Dita. 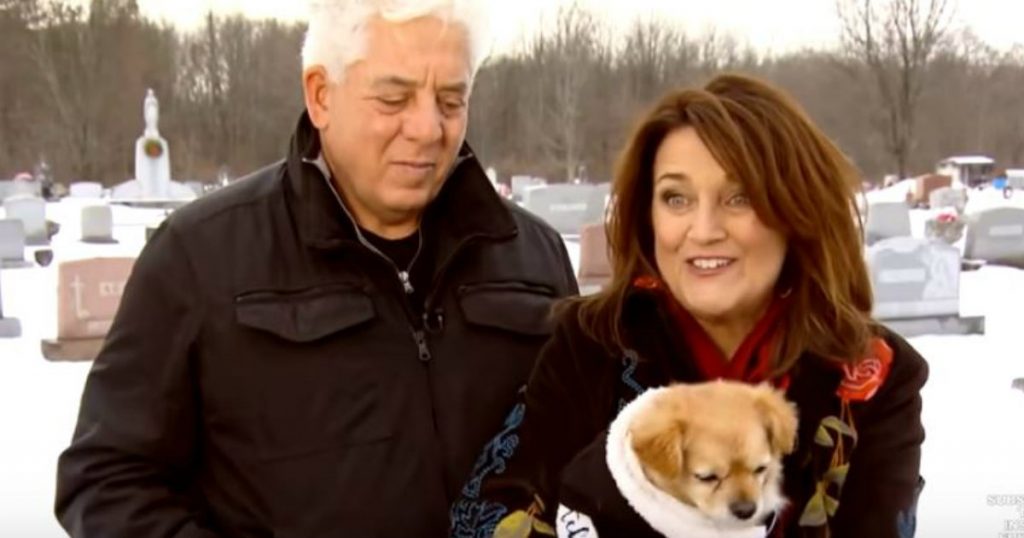 Dita loved her human so much and had been such a good companion for her. The two of them were inseparable. Wherever this sweet granny went, Dita followed closely behind. Even when her owner was in the hospital, the family would sneak Dita in for visits. 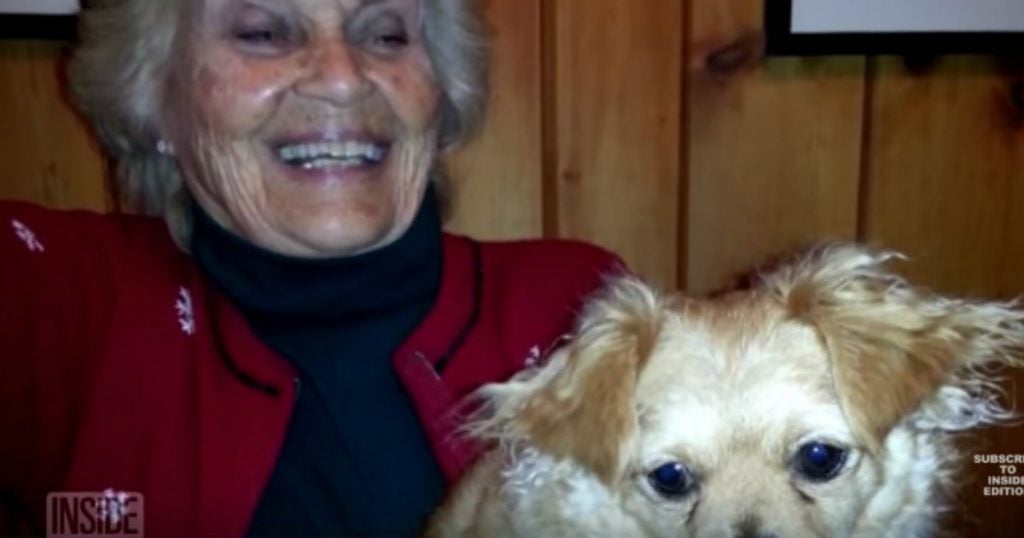 Every time Theresa would go to the cemetery, she would bring Dita right along with her. With no help at all Dita runs straight to her owner's grave. And when it is time to go, Dita refuses to leave her owner's side yet again. She started to walk away when Theresa was calling her. But then hesitated, stopped completely in her tracks and turned back around to lay by her former owner's gravesite. 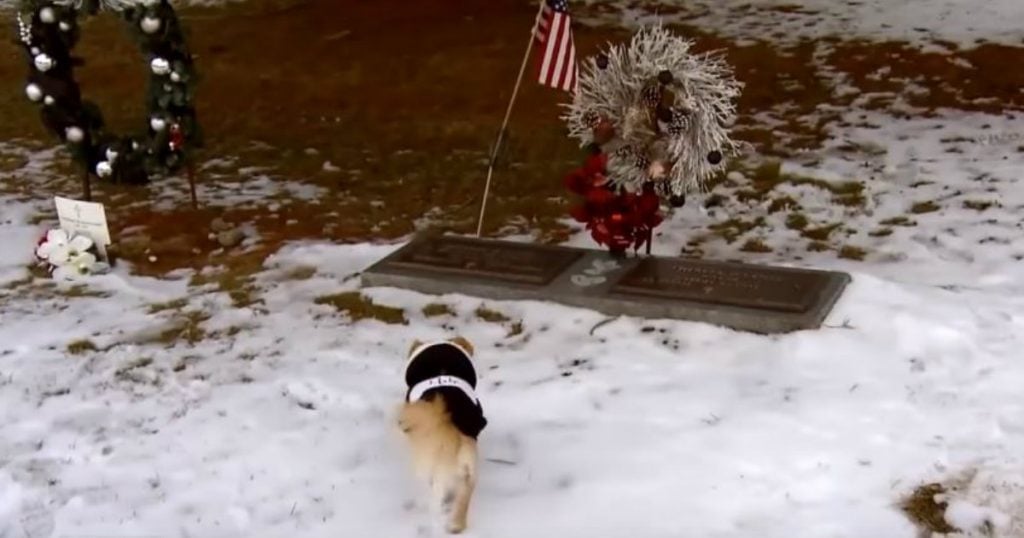 Theresa called for her to come on so that they can go home, but she did not move. Theresa was brought to tears by how Dita wanted to be close to her owner. She says that being there comforts Dita just like it comforts her. Dogs truly are a gift from above and Dita is a special furry little angel! What beautiful loyalty.