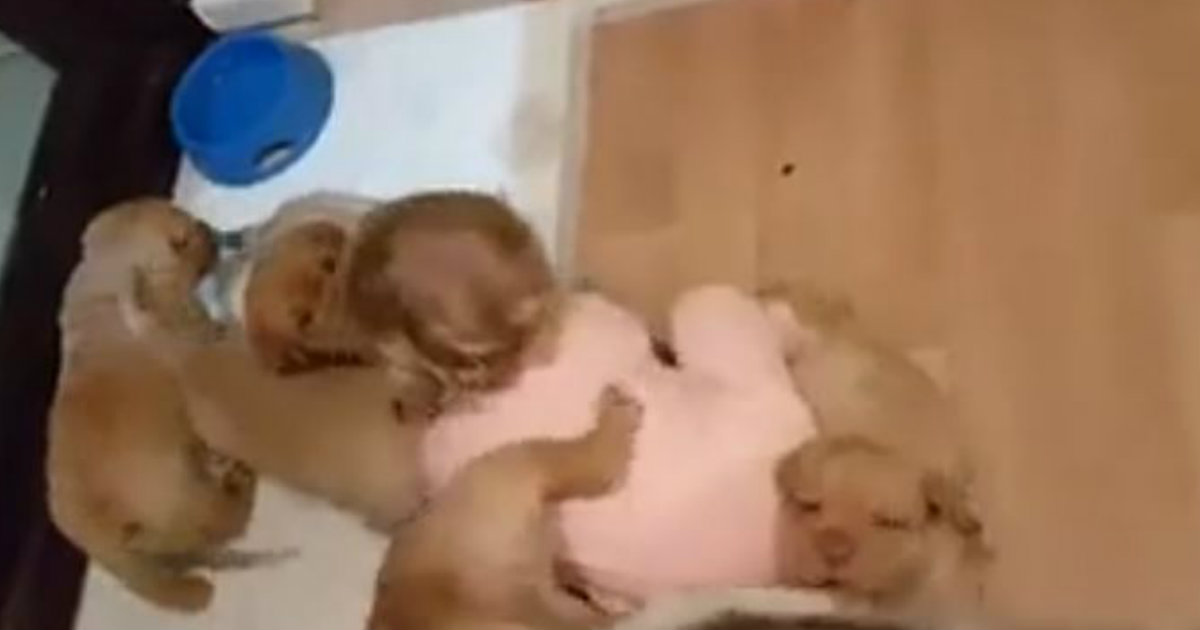 The Hope for Paws Rescue Squad is at it again with a successful rescue. They received a call about an abandoned dog hiding under an old car and rushed to the scene.

The car was parked in someone's driveway, near their garage. Since there was plenty of space for the dog to run away from them and escape, the rescue team surrounded the car with a portable fence. It was a genius plan to keep him from running out of their reach. 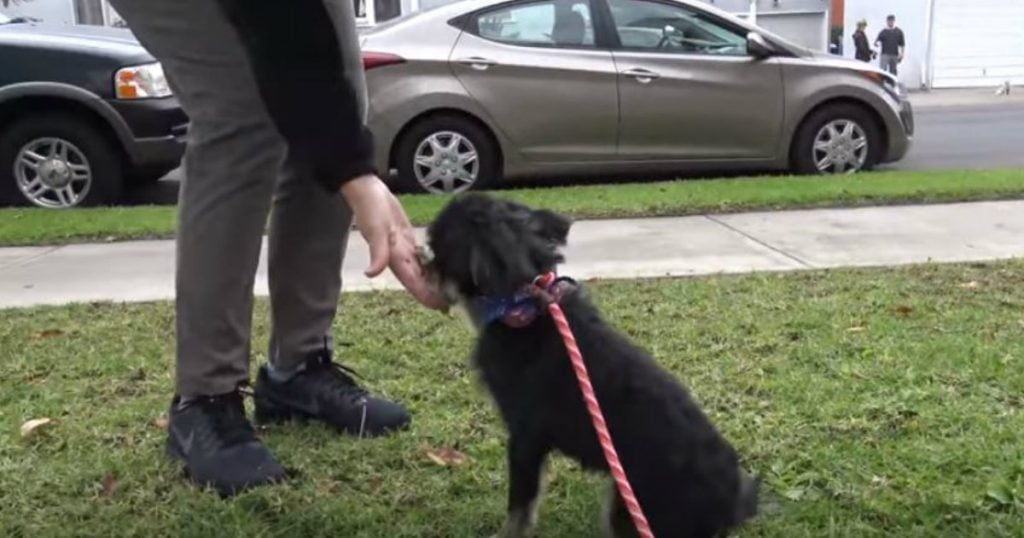 The dog was so scared and defensive. He was already barking before they finished putting up the fence to trap him in. The team had to come up with a very good strategy to get the little doggy. He was hiding under the old car, trying to stay so far away from the rescuers. 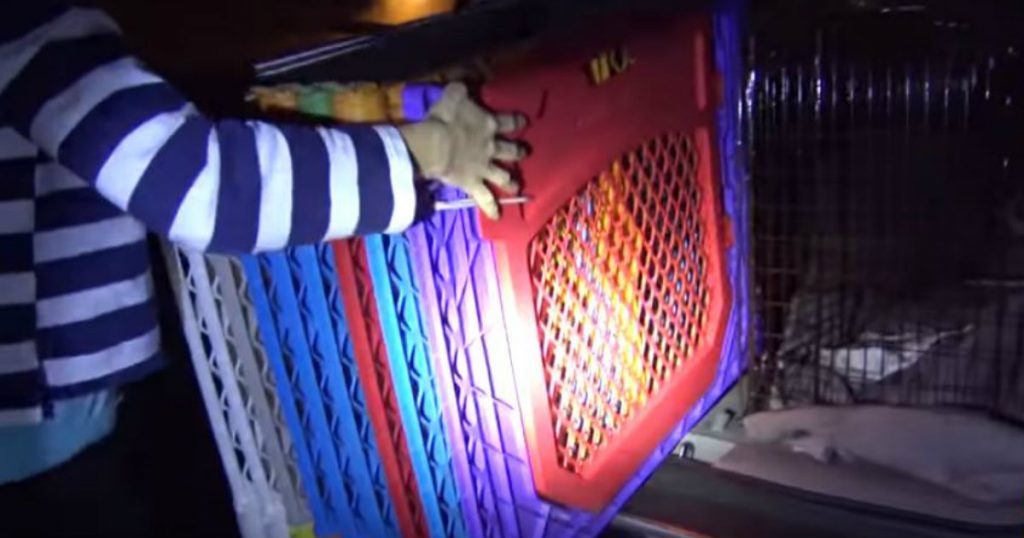 When they tried to reach for him, he went in between the wall and the car. It made it so hard for the rescuers to be able to reach him. The only way for them to get him out was if they picked him up with their bare hands. He growled a little bit, but as the rescuers calmly approached him, he was not as afraid.

RELATED: Kids Found A Dog And The Rescue Team Saved Him 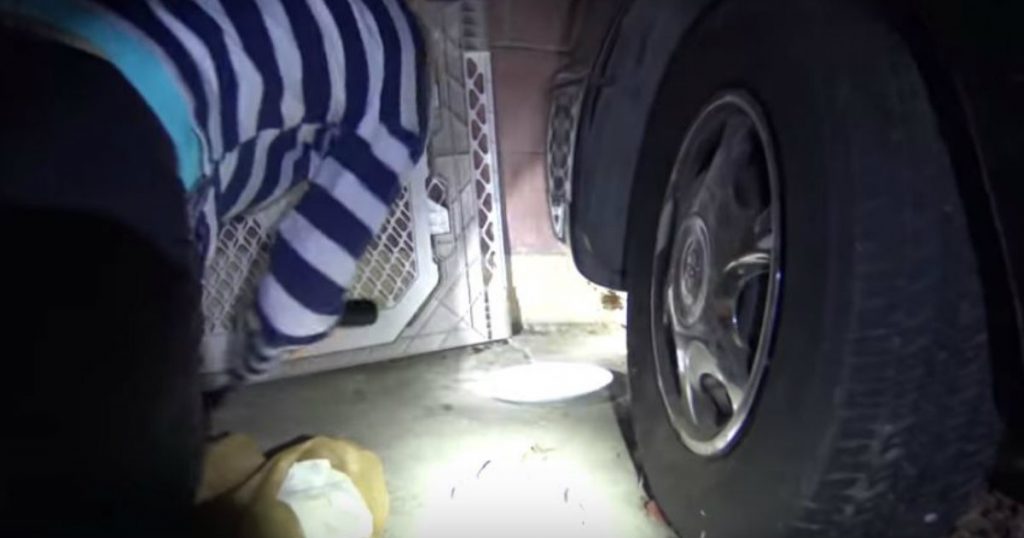 After a few attempts of trying to put the leash around the little doggy's neck they knew they needed a new idea. So the rescuer started…barking! The barking distracted the tiny pup enough that they could get the leash around his neck! They were afraid that he would bite them, but he didn't. He actually did not put up much of a fight at all. When they got him in the van, he seemed so sweet and precious. He was taken back to the hospital to get a bath that he did not have in a long time. I’ve never seen a trick like this before, but it worked!

WATCH: Team Rescues And Abandoned Dog Hiding Under A Car

YOU MAY ALSO LIKE: Animal Rescue Team Takes Extreme Measures In A Dramatic Dog Rescue