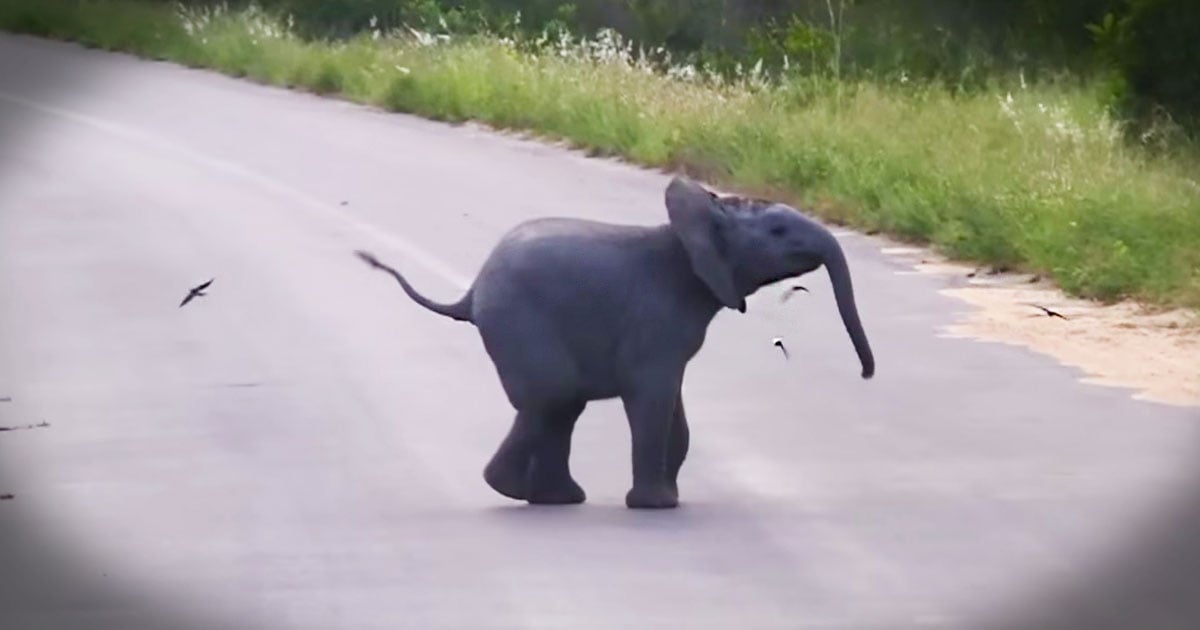 Harper Wagner was playing outside with the family’s rescue dog when she turned around and saw a bear! Emily was terrified as she realized she was separated from her 3-year-old by a 400-pound bear. She feared for the worst until the family dogs stepped in. This is awesome!