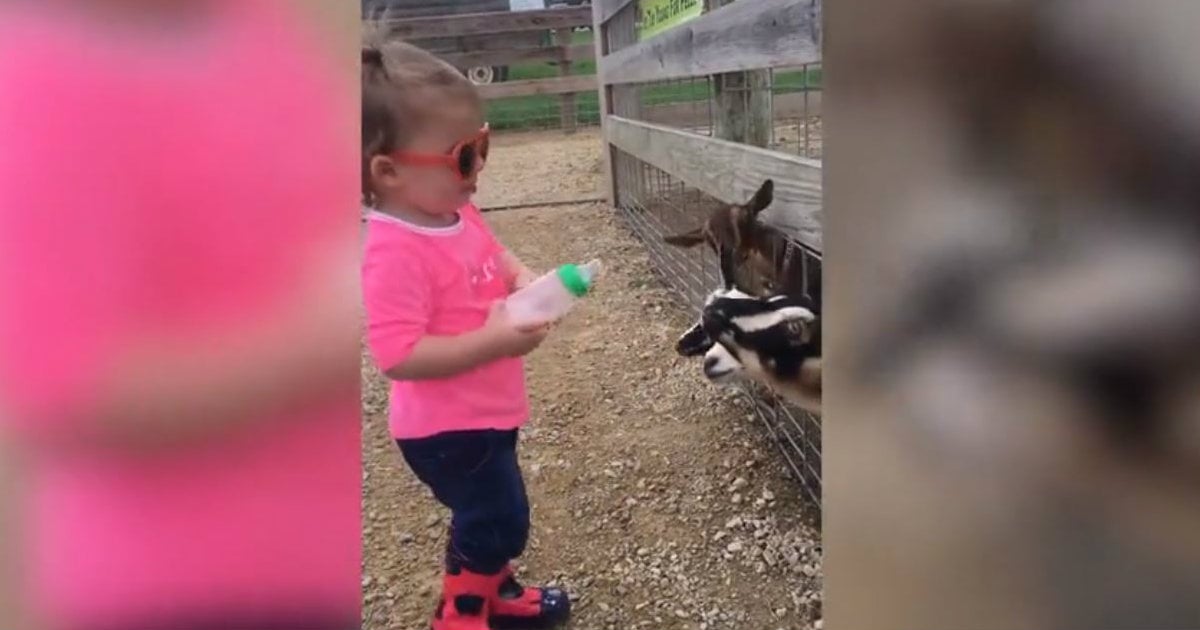 While on a hike, the family unknowingly surprised a black bear. Sacrificing his own life, Pete, their adopted senior dog stepped up protect his new family.

This heroic senior doggy is being praised all over the internet. The 14-year-old English Setter was relatively new to their family, but that didn’t change his loyalty. Pete, his four-legged friends and pack owner, Stephen Parisi, were hiking in the mountains of New Jersey when they encountered a black bear.

Due to recent rain, the bear was unable to smell them approaching. The startled bear, attacked.

“The bear’s only exit was a 180-degree turn and the bear was never going to turn its back on something that it was scared of, so it came for Stephen and the dogs.” they shared with BBC.

Stephen rushed to get the younger dogs to safety. He was successful in removing them from danger because Pete had stepped up to fight off the bear. The brave dog took it upon himself to make sure his family and pack was safe.

In a post on Instagram, Stephen’s wife Cathi, shared about the experience. When Stephen was able to return for Pete, his worst fears were realized.

"Once I was sure they were safe, I went back and scared the bear off, but Pete was gravely injured," Parisi and his wife, Cathi, wrote.

Below is an account from my husband of yesterdays pack walk. “Today we lost our brave, old man Pete. The dogs surprised a black bear just off the trail while we were hiking this morning. It must not have heard or smelled us with the pouring rain. It felt threatened and turned around. Pete stepped up and held off the bear until I could get the other dogs to safety. Once I was sure they were safe, I went back and scared the bear off, but Pete was gravely injured. I was able to get him back down to the main trail and, thanks to Cathi and Kate, we were able to get him in a car and to the hospital pretty quickly. He held on like a real trooper the whole time, and he was never alone in his pain. The x-rays revealed some pretty bad spinal damage that would mean he could never walk again, if he survived all the surgeries (not a certain thing at his age). We decided it was best to let him go this afternoon. Run free Pete, you no longer have all those aches and pains of old age. You had a great 18 months with us running the days away like you loved.” Please light a candle for Pete and remember that fostering and rescuing a dog can sometimes save you. Senior dogs have so much to give. Love you Petey. Save me some cheese for when we see each other again. ❤💔❤

Pete’s back had been broken in the struggle. Stephen was unable to carry the large dog, so he made a make-shift gurney from his rain jacket and pulled the dog over a mile down the mountain by the hood.

Cathi and her friend Kate helped take Pete to the local Animal Hospital. It was there that Stephen and Cathi had to make a hard decision. They knew it was best to have Pete be humanly put down.

In their original post, the couple gave the sweetest prayer for their beloved Pete.

"Run free Pete, you no longer have all those aches and pains of old age, You had a great 18 months with us running the days away like you loved."

RELATED: Dog Is So Excited To See His Owner He Completely Loses It

The internet has been overwhelming Stephen and Cathi with their support and love. We all know what it’s like to lose a fur-baby and our hearts go out to them!

My husband and I want to thank everyone for the outpouring of love for #petethehero He was a senior dog that we adopted after fostering. His actions prove that no dog is too old to be abandoned or too lost to be loved. #oesr #rescuedogs #rainbowbridge pic.twitter.com/PdZ7gctJIB

Pete’s story is being shared world-wide through social media platforms and news stations! Cathi hopes that it will encourage others to see the value in older dogs who need fostering and adoption. They have so much love and joy to offer!

“Pete loved to be the centre of attention, he would have loved all this. Older dogs can give so much love, Pete turned out to be our hero too.”

YOU MAY ALSO LIKE: Bred And Dumped This Dog Gets Rescue She Deserves