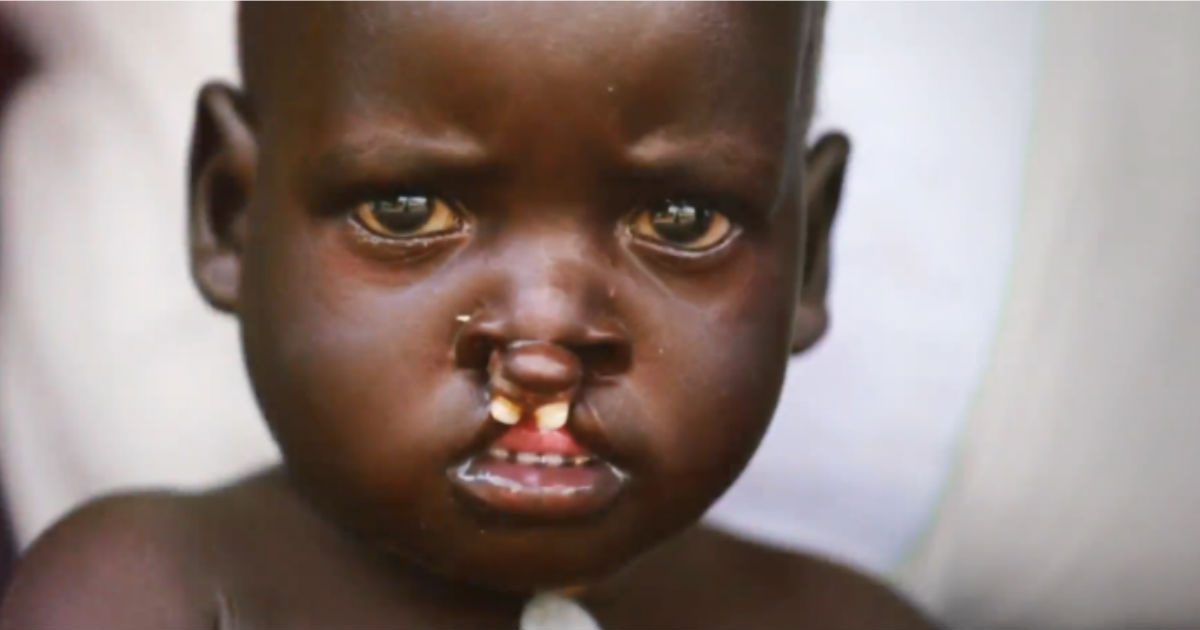 When He Was Born, They Said God Did THIS To You. Now This ‘Cursed’ Baby Knows The Truth!
Read Article »

Lost and Found at Sea

Lost at sea for 2 MONTHS with no clean water, food, or way to reach shore, most people would have given in to ocean. But Louis Jordan survived. And HOW he did it is something so truly God-touched you cannot miss it!

Louis spent months working on his boat to get it ready to take out in the open ocean. And when the time finally came, he jumped at the chance to go fishing. Prepared with enough supplies for only about 2 or 3 days of fishing, he set out. That's when things went terribly wrong.

Louis' boat capsized, breaking the mast, injuring him, and ruining any chance he had of gaining control of his small sailboat. So he began to helplessly float away from shore and out into the open ocean with no way to call for help.

After 6 days, his family knew something was very wrong, and they reported him missing. By this point Louis is battling the harsh conditions of the open sea.

He was alone, injured and hungry and slowly drifting away from the coast.

Louis’ supplies quickly ran low. The only food that remained was a little flour and oil. Daily, he made 2 ‘pancakes’ to help fill his stomach. He was able to catch a few fish. Every one of which I imagine seemed like a blessing from above.

Louis did his best to catch the fresh rain water he knew he needed to survive. The clean water was such a treat he says it tasted like coconut milk.

“One day, I caught a jellyfish (I know you can eat some types of jellyfish) so I put it to my lips and it stung so badly…I spat it out. I had to put charcoal in my mouth for 45 minutes to suck out the toxin,” Louis said.

I can barely imagine having to survive this way for even a few days. But week after week, this was Louis’ reality–a battle with his body to stay alive. . .a battle with the sea to stay afloat, and most importantly, a battle in his heart to not lose hope.

Miraculously, Louis’ Bible was one of the few things that survived when the boat capsized. And not only did he not lose it, it stayed dry enough that there was not a day that Louis couldn’t read it. And that’s exactly what he did.

While all of his survival efforts kept him alive, what really sustained Louis was his faith. Faith in God and His word. Louis read his Bible and prayed every single day.

For 66 days Louis fought to stay alive trusting that the Lord would get him through some how. And his faithful heart was true in the end.

Finally, on Easter morning a container ship spotted him alerting the U.S. Coast Guard who rescued him 200 miles from where he began his journey. The fact he was rescued on Easter didn’t get past this faithful sailor ‘Rescued on Easter…beautiful. Thank You God,’ said Louis.

As if this story couldn’t get more miraculous, after 66 days struggling to survive, Louis was treated for nothing more than dehydration and a broken collarbone. His condition amazed everyone including his incredibly thankful parents who feared they had lost their son forever!

It’s clear to Louis and his family that God got him through this incredible ordeal. And we have to agree, this kind of rescue has ‘miracle’ written all over it!

Thank you God for protecting your son as he struggled to survive in the open water. As you word promises us in Psalm 23: 1-4:

“The Lord is my shepherd, I shall not be in want. He makes me lie down in green pastures, he leads me beside quiet waters, he restores my soul. He guides me in paths of righteousness for his name’s sake. Even though I walk through the valley of the shadow of death, I will fear no evil, for you are with me; your rod and your staff, they comfort me.”

The Coast Guard’s words and thoughts are below as they rescued this young man.