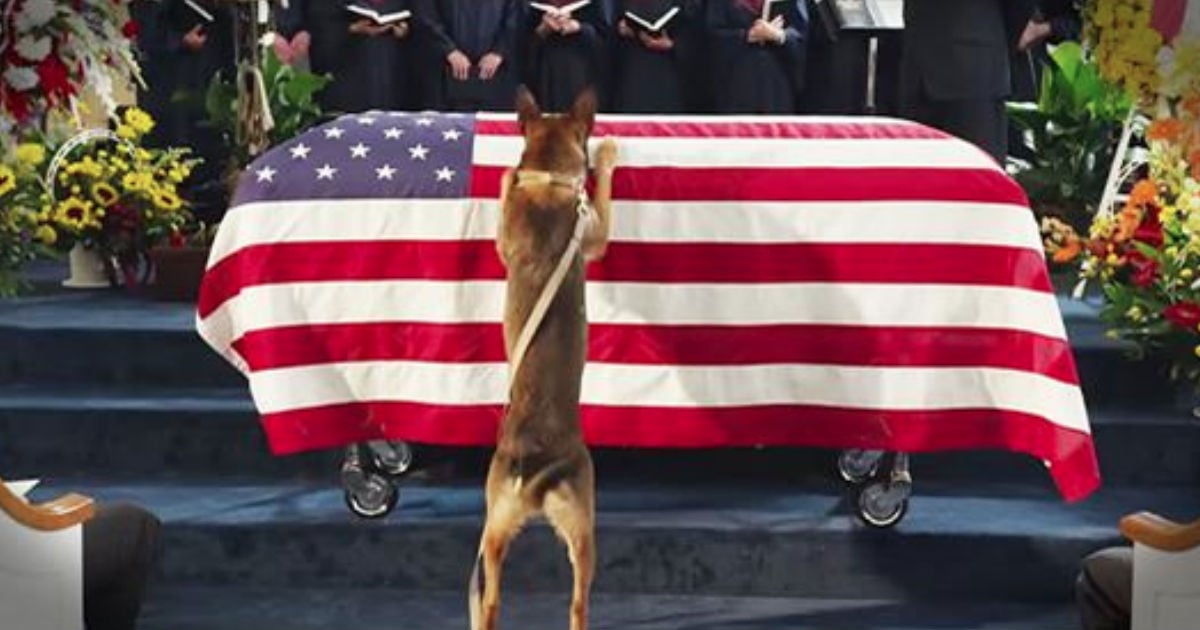 God’s love in every smile.

Giving birth to a child with a birth defect is painful and frightening. But imagine that after you gave birth, you looked into your baby’s beautiful eyes and listened as people told you you must be cursed by God because of your baby’s deformity.

Imagine feeling completely alone and hopeless because there is nowhere to turn–when even your own family thinks your child is a ‘monster.’ Imagine abandoning the baby you love, leaving it to die, because you don’t know of a single other option.

Looking at Sarah’s precious 8-year-old Kua now, you’d never know how hard his childhood was. I mean– just look at that beautiful smile! He was born with a cleft lip, and though his family chose to keep him, he was constantly sick and the other children didn’t want to play with him.

But Sarah heard that there may be hope for the little boy she loved, and she refused to believe he was cursed. And that hope came by way of a team of doctors who volunteer their time and skills to help save these children and make them whole again.

So Sarah took her little boy on a long journey to see the doctors of Samaritan’s Purse. In only 45 minutes the doctor fixed Kua’s lip for FREE. But while he recovered they did something even greater, they helped heal his soul. They told him again and again, ‘God loves you and made you in His image’. They reassured Sarah that nothing was ‘wrong’ with her little boy and everything would be okay.

And now Kua no longer has to hide from the shame of having no friends. After his surgery the other kids realized there is nothing cursing him, he’s just a regular kid. And that smile…

Kua’s story is just one of many many lives transformed by healing hands and loving hearts.

"They get to go home to their village, and they can show their face without shame," said pediatric ICU nurse Shannon Kyle, who has participated in the program for three years. "They don't have to hide in their tent or their hut."

Thank you, Samaritan’s Purse for your willingness and courage to go to the farthest corners of the world, proclaiming God’s word and promises. Your work is changing lives one smile at a time. And we are so grateful for everyone of those BEAUTIFUL smiles!

Take a moment and watch this powerful video below of the work being done in Sudan. God’s hands are at work and it’s a miracle in the making as these children blossom into the men and women God has intended!