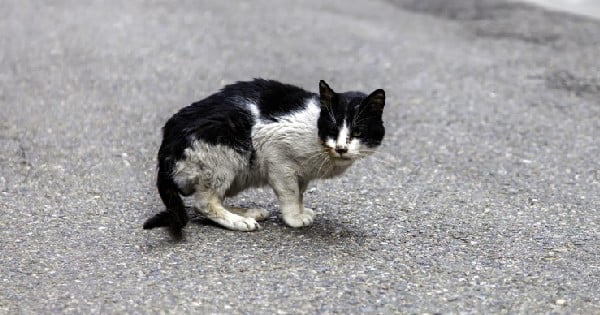 Margaret Awino lives in a tiny village in Uganda. When Margaret knew it was her time to deliver, her mother-in-law came to help, but what neither women knew was that the child Margaret was delivering would be born very special.

Instead of joy and jubilation for the birth of her little son, Paul, the 28-year-old mother was completely shocked . . .her newborn was born with four legs and four arms.

The family rushed the baby to a nearby hospital for help but the small hospital quickly sent them to a larger one in the capitol city. There, a many doctors examined the sweet boy and told his worried mother Margaret their diagnosis of parasitic twinning. This condition is a version of conjoined twins where one is not fully developed. Baby Paul was born with an extra set of arms and legs from a headless and heartless twin who never fully grew.

The Ugandan doctors ran a series of tests on the eight-limbed newborn, which showed that the twins shared part of the pelvic bone.

Heartbreakingly, doctors sent Margaret home with Paul to wait for three whole months until he had grown enough to perform a dangerous operation to separate the twins.

Finally, on August 18, a Ugandan team of three surgeons, three anesthesiologists and two nurses successfully completed a difficult three-hour operation to remove the extra torso and limbs of the parasitic twin from Paul’s normal body.

Baby Paul is still at the hospital and will remain there for the next two weeks while he recovers. We send prayers for Baby Paul and his family after his traumatic entry into this world!

God made Baby Paul very special. The odds for conjoined twins is one in 50,000, while parasitic twins are extremely rare.

God loves all of us no matter how different we are, and he must have big plans for Baby Paul!