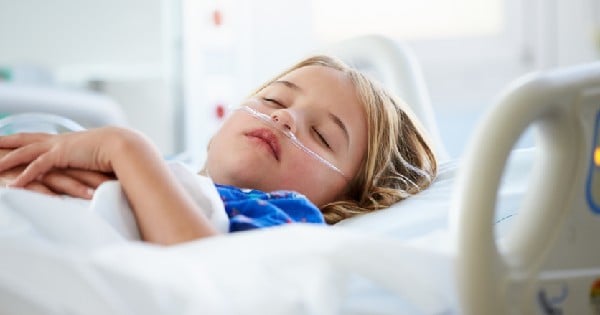 In April, the Animal Alliance of New Jersey rescued a 5-week-old kitten who was cruelly abused. Justin the kitten was set on fire; his fur and skin were terribly burned. It seemed like torture he couldn’t possibly survive… but somehow he did.

Who could torture an innocent kitten?

As the vets took care of him and brought him back from the edge of death, Justin’s sweet personality appeared. He looked less like a frightened and burned cat and more like a loving pet, just looking for a good home.

A foster family brought him into their household, giving Justin a home and all the love he could handle. He needed lots of attention at first; he had to wear a cone to protect him from pulling out his surgical stitches.

The love and treatment did wonders; he is getting cuter and healthier every day.

Whoever did this to Justin is a cruel monster… but thankfully, loving people found him, healed him, and gave him a forever home.

We can learn a thing or two from Justin; even though humans tortured him, he was able to forgive us. He let people into his life. Cats don’t judge, hold grudges or torture things for fun… and humans shouldn’t either. All of God’s creatures deserve love and respect.