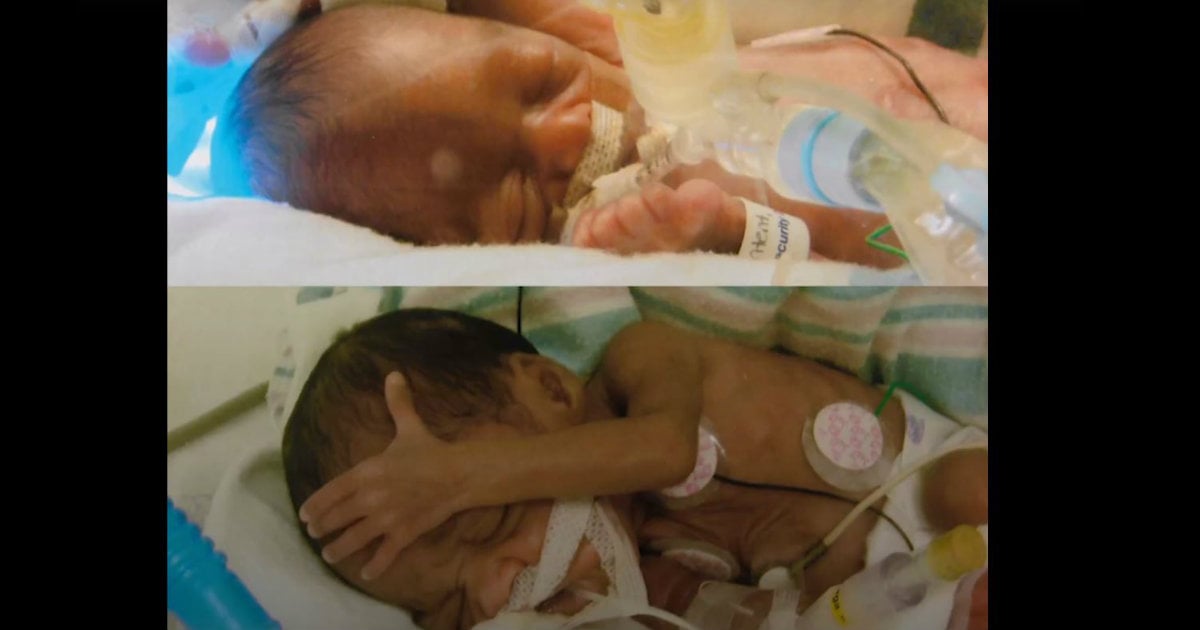 A lost dog named Titan was found and reunited with his owner after over two years. And his return brought a miracle!

Titan was never microchipped and wasn’t wearing a collar when he escaped so his owner had no way of tracking him down. Absolutely heartbroken, she immediately joined a bunch of local lost dog forums on Facebook hoping someone would find Titan.

After months of no luck, she knew he was gone forever and her family adopted two other dogs to try and fill Titan’s void.

During that time, her young daughter got very sick. She was in the children’s hospital and her health was declining. That’s when something miraculous happened. While her mom sat by her bedside scrolling on Facebook, something caught her eye. It was a picture of Titan. 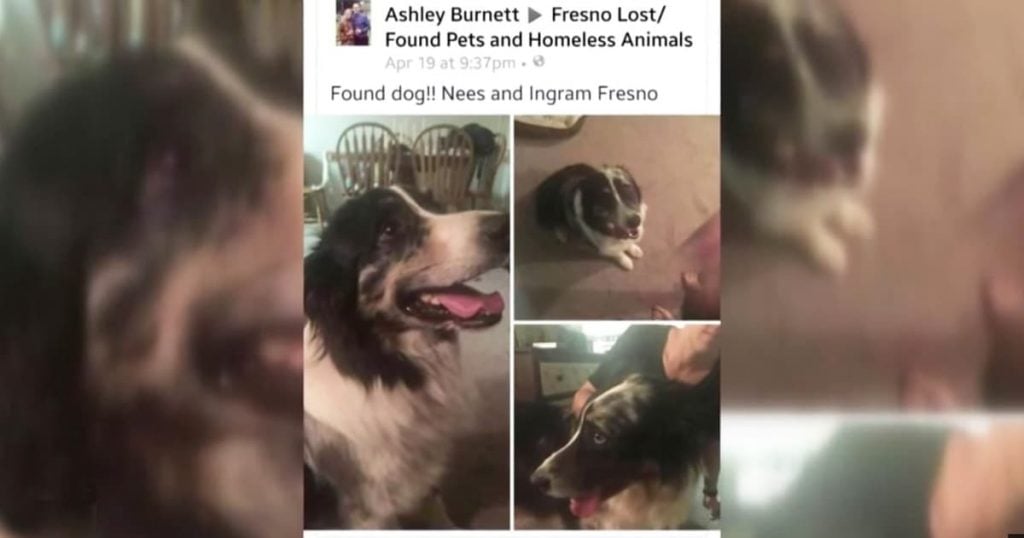 Someone in one of the forums had finally found Titan. The news was so exciting to this precious little girl that her health started improving. She had been missing Titan dearly since he was first lost and really needed some cheering up while sick. Once they confirmed that it was, in fact, Titan, this once bedridden daughter was able to be released from the hospital.

Titan was able to finally reunite with his family after being lost for two years. He even remembered all of his tricks and commands as if no time had passed. His owners were so overwhelmed with joy and excitement to have him back in their lives for good.

YOU MAY ALSO LIKE: Dog Stranded At Gas Station For 2 Months Finally Gets Rescued

It’s amazing to hear that one dog could change the life of a little girl. Pets really do hold deep special places in all of our hearts. Have you ever had an animal bring you life-changing healing?