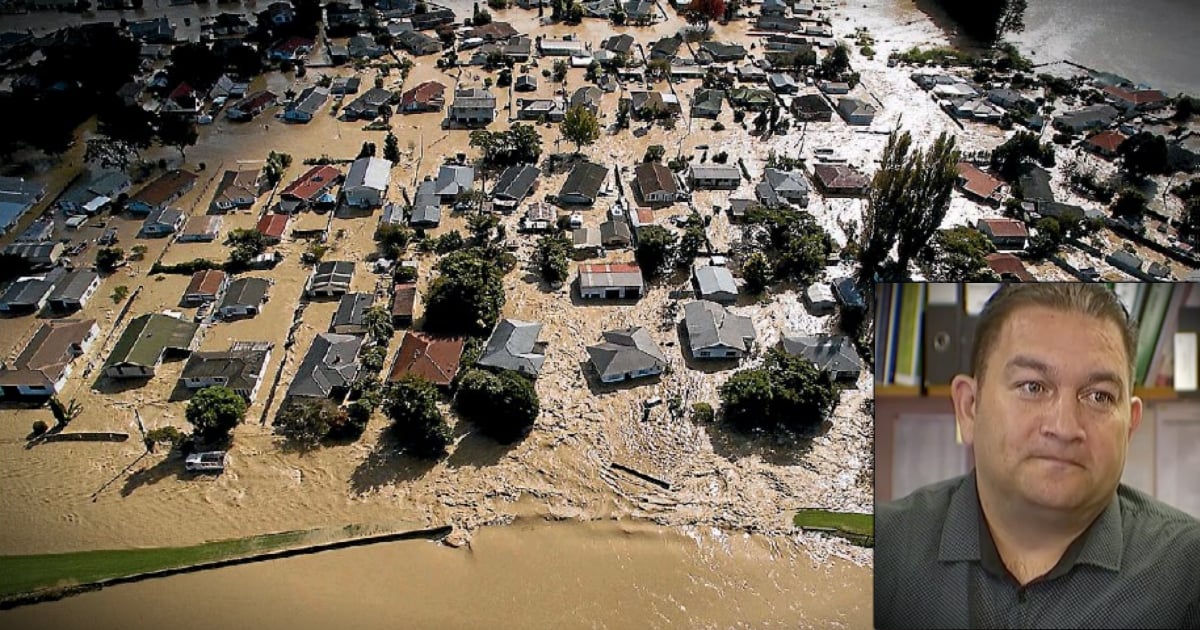 Juliana Ossa is one tough cookie. During an alligator attack, the quick-thinking 10-year-old managed to free herself from the animal’s deadly jaws. And her grateful parents say it’s a miracle!

Juliana and her family, who live in Florida, were enjoying some fun and sun at the lake when the attack occurred. Juliana was in the designated swim area about 30 feet from shore. Her parents were only a few feet away, and two life guards were on duty.

Juliana was waist deep in the water when suddenly a 9 foot alligator chomped down on her leg.

“The lifeguard said that they heard the scream, and then they saw the child jumping and running,” said Matt Suedmeyer, manager of the Orange County Parks and Recreation Division.

But in the midst of the terrifying alligator attack, this brave little girl managed to keep her cool!

Juliana immediately began to fight back, yelling and hitting the alligator on the forehead. When that didn’t work, the little girl tried a different tactic.

Many would have tried prying open the alligator’s jaws next. But Juliana already knew that was a waste of time.

“Alligators have literally the strongest bite on the planet,” Gatorland wrestler Donny Aldarelli said. “When they grab onto something, that’s their means of survival.”

RELATED: God sends a stranger down a different route to save girls from a dog attack

Juliana had visited Gatorland before. So, she knew just what to do.

“I stuck my two fingers up its nose so it couldn’t breathe - it had to be from its mouth - and he opened it,” Juliana explains. “So it let my leg out.”

Once she was free, a nearby swimmer pulled her to shore where the lifeguards immediately went to work on bandaging her leg.

“She was a tough little girl,” Kevin Brito, a paramedic who took care of Juliana, said. “She also commented that if something is going to attack her, she has to attack back.”

Juliana was rushed to the hospital, where she received 14 stitches to mend the puncture wounds the alligator left behind. 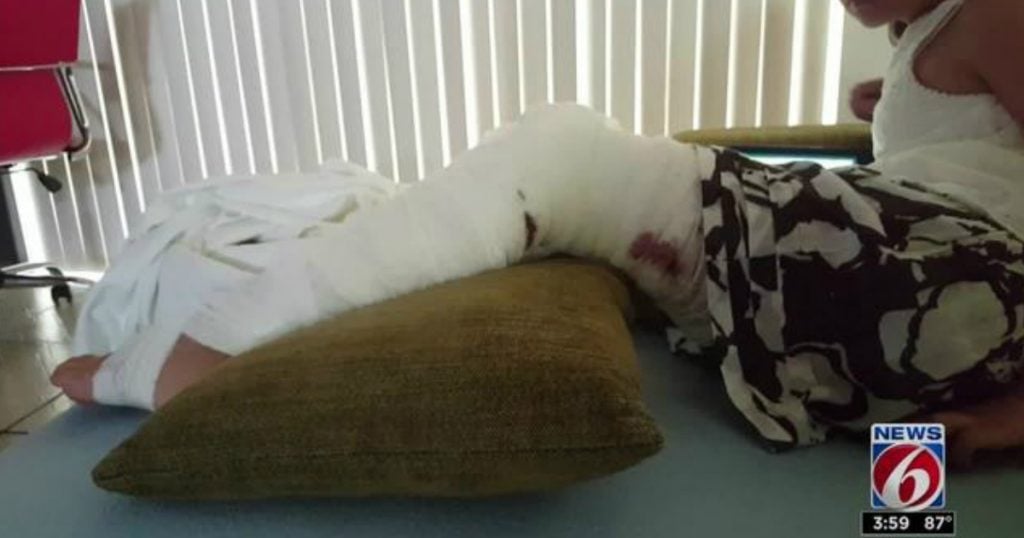 But the brave 10-year-old can still walk and is expected to heal with no issues.

And her parents recognize this as a blessing from above.

“It’s nothing short of a miracle,” Juliana’s dad said. “This is a happy ending to a story that never ends happy.”

And alligator experts are just as impressed with the outcome. Gatorland dean of gator wrestling Tim Williams said Juliana did exactly what she should have during an alligator attack.

“She did exactly what anyone should do and that’s fight,” Tim said. “God bless her heart. We’re just so thankful that she didn’t just give up and just stand there and scream and holler. Because the animal could have really done some big damage.”

YOU MAY ALSO LIKE: Family says angels protected their 4-year-old during a mountain lion attack 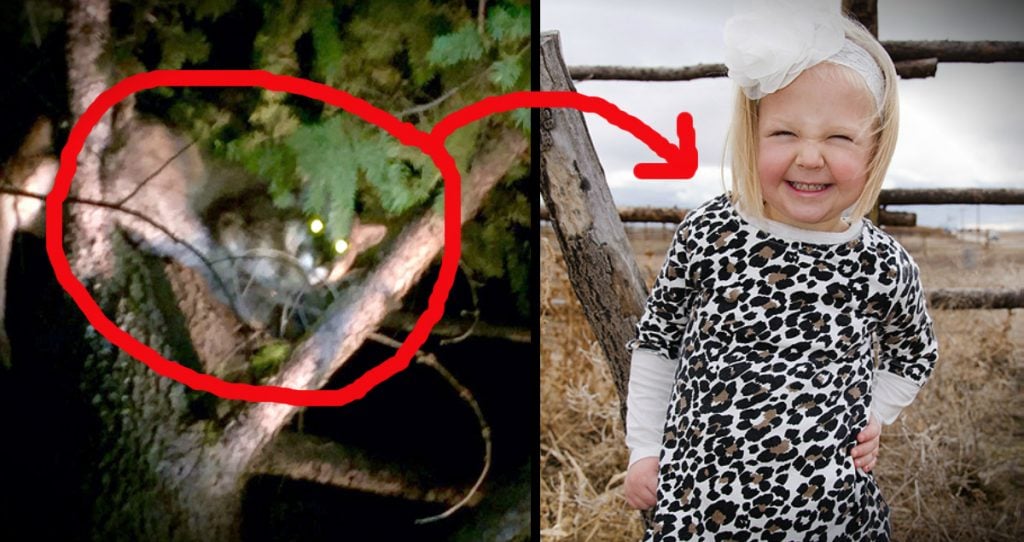