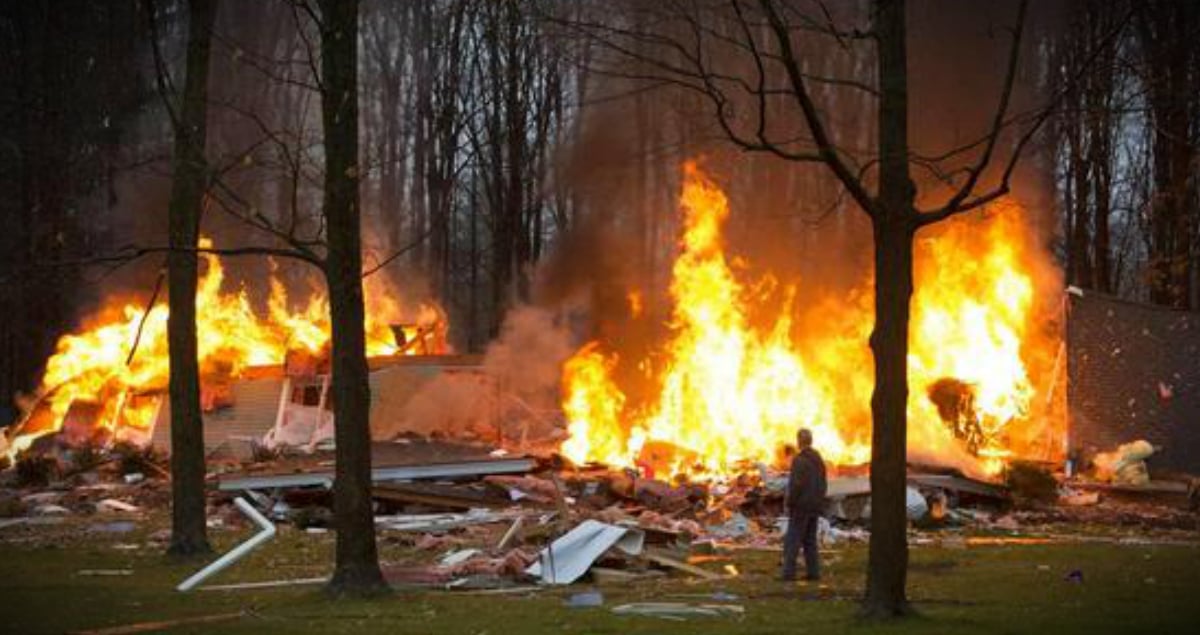 Two cousins, Isabella George (19) and Rebekah Forgery (20) will forever bear physical and emotional scars from a brutal dog attack they endured. But after a year of healing, they recall how God intervened through a stranger. And this incredible story of divine intervention, though graphic, is a testament to the fact that God is by our side always!

***WARNING – Some photos may be considered graphic or disturbing***

Isabella and Rebekah decided to meet up for a casual jog down a country road in Carroll County, Indiana. It provided an opportunity to get some exercise, as well as catch up. Most of the jog was pleasant. But all of that changed as the girls neared their grandfather’s property.

Isabella’s home was in sight. But the dogs were upon the two girls before they could make it to safety. There, in the middle of a field, the dogs began circling the Isabella and Rebekah.

The first bite was to Rebekah’s backside. She fell down on the ground and the pack of dogs went into full-blown attack mode.

The dogs’ owner — Rick — saw what was happening. He rushed to the girls’ aid but was quickly overcome by the dogs as well.

The brutal dog attack, which police described as a “feeding frenzy,” lasted for 30 minutes. Rebekah curled into a ball, with her face pressed down into the field. As the dogs bit and tore at her, she prayed.

RELATED: Family thought rescue dog was attacking toddler, but he was protecting her

Nearby, Janet Eikenberry was at her daughter’s house visiting. All of a sudden, she was overcome by an unexplainable wave of exhaustion. She decided to cut the visit with her daughter short. She’d originally planned on stopping to check on her mom but decided to change her plans and just head home.

As a result, she took a different route than usual. Just one mile down the road, she heard a strange noise — a loud kind of rattle. Janet pulled over on the side of the road and got out to make sure nothing was wrong with her Cadillac Escalade. She was worried she may have even hit something.

Janet couldn’t find any explanation for the noise, so she started walking back to the driver’s seat. It was then that she noticed something going on out in the field. She heard screams and her blood ran cold when she realized she was witnessing a brutal dog attack! 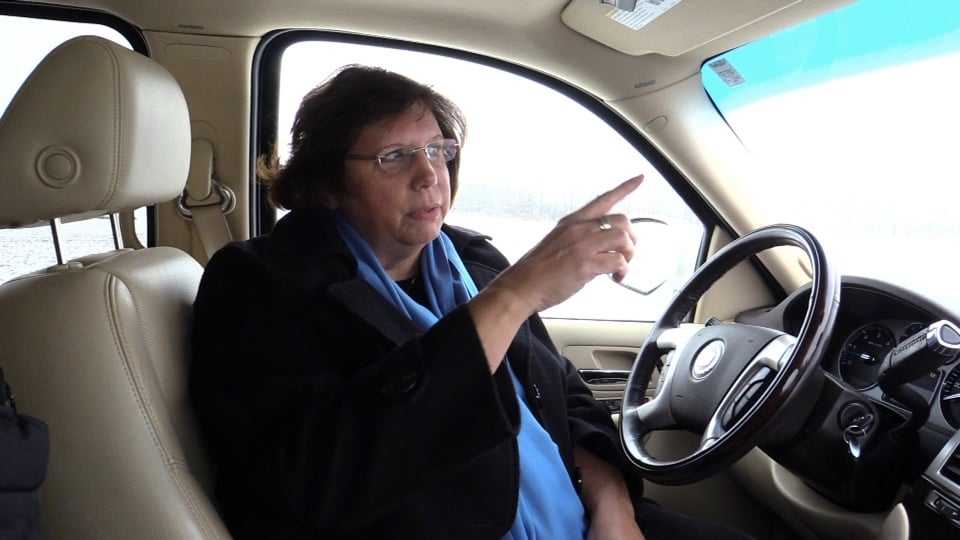 Janet wasted no time. She jumped into her Escalade and drove the large vehicle straight into the field.

Amazingly, Isabella was standing and waving. Her primary concern was for Rebekah, and she took charge once Janet arrived.

Isabella ordered Janet to stay in the vehicle. With help from the dog owner, Rick, they lifted Rebekah into Janet’s car. They used Janet’s phone to call 911.

“Isabella was so strong she knew what needed to be done. It was very obvious that she had been trying to protect Rebekah. She was still trying to protect and take care of Rebekah and she made sure Rebekah was the first to be treated,” Janet recalled.

The dogs had done significant damage. But had Janet not showed up when she did, it would have been much, much worse.

“It still gives me chills when I think about it,” Rebekah said. “I just know that God answered my prayers because I prayed and she showed up right at that time.”

And God’s involvement is something everyone recognizes.

“That is the miracle aspect of the story,” Rebekah’s mother, Tabitha said.

The brutal dog attack left both girls and the owner in rough shape. But Rebekah sustained the most serious injuries and was airlifted to the hospital.

“They got my head pretty bad. Most of my scalp at the top was ripped off and my right leg was down to the bone,” Rebekah said. “It was intense.”

A trauma team of nearly 30 people worked tirelessly to save Rebekah.

“We basically we had to reconstruct her entire lower leg the front side of it was completely missing from the attack,” said Robert Paul, a Plastic, Reconstructive and Cosmetic Surgeon at St. Vincent.

It took roughly 150 stitches to close up to 50 lacerations across Rebekah’s back and arms. 30 to 40 percent of her hair-bearing scalp is no longer able to produce a hair anymore. The surgeons had to reconstruct her entire lower leg, as the front side was completely missing.

But she survived. And she is healing. And for that, Rebekah and her family are extremely grateful.

“They were able to save my leg. I am able to walk without a prosthetic you know it's amazing I’m so thankful for everything I still have,” Rebekah said. 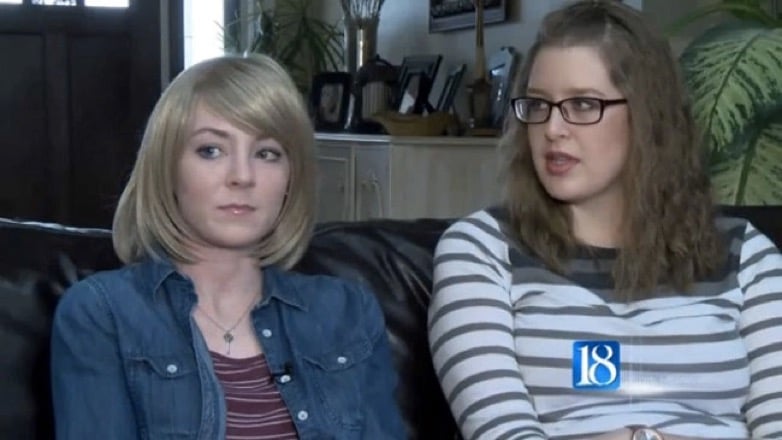 Rebekah on the left, Isabella on the right Credit: WTHITV News

After the terrible incident, all four dogs were put down. The owner pled guilty and is awaiting trial and sentencing.

As for Isabella and Rebekah, they are focusing on moving forward. Both have returned to college, and are looking ahead with excitement.

And to think, itt could all have ended so differently. But God is good and sent the girls a special angel that day.

“Sometimes God just puts a rattle in your car I think, just because you need to stop,” Janet said.

YOU MAY ALSO LIKE: Divine Intervention Spares Woman’s Life In House Explosion