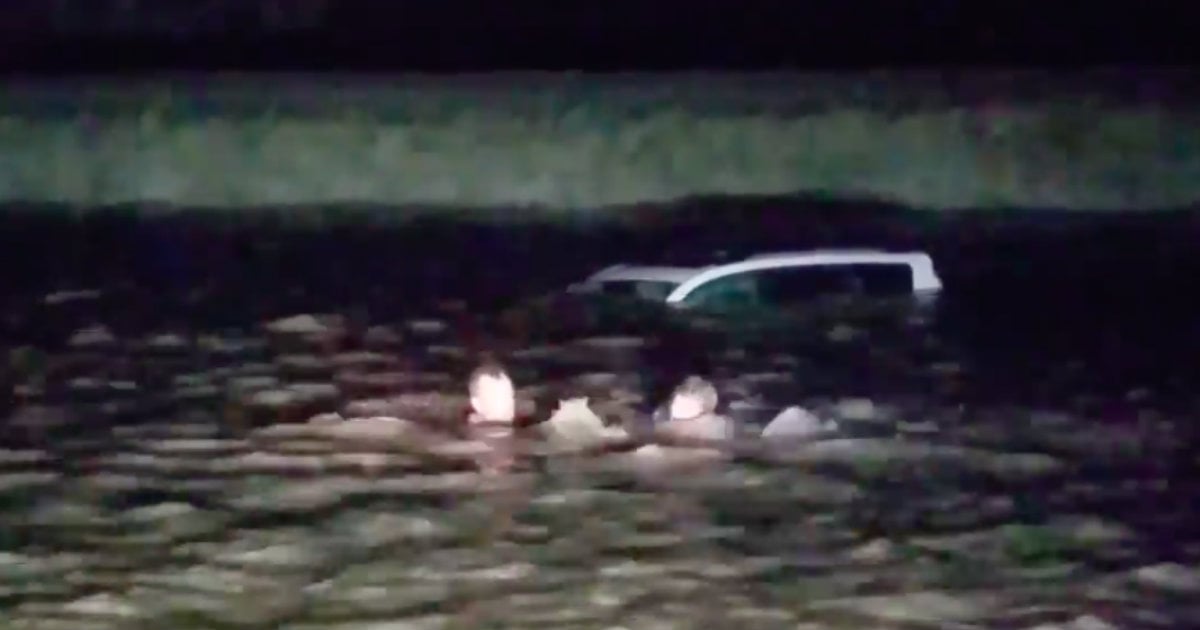 They say what goes around comes around. And in this real-life inspiring story about guardian angels, that certainly seems to be the case. The Albanesa family saved a life, then had a life saved — all in the span of a few weeks!

The days of an “eye for an eye” may have passed. But Scott Albanesa, Sr. believes God recently granted his family a life for a life.

Scott’s 18-year-old son, Scott Albanesa, Jr., busses tables at a local restaurant. He was hard at work one evening when he heard screams coming from a table nearby. A woman was choking!

“He looked and saw her choking and he went, immediately turned, stood her up, did the Heimlich maneuver in the aisle,” says restaurant manager Rose Burke.

Scott Jr. rushed to the woman’s aide, using the Heimlich maneuver to dislodge the food caught in the woman’s throat. Amazingly, it’s a technique he’d only just learned in a high school class a few days prior. At the time, he asked his teacher if she’d ever had to use the technique.

“And she said, ‘At 15 years Scott, I’ve never used this maneuver.’ And here I am, not even a week after, I’m using it,” the teen marveled.

Following the “Lifesaver” course, God gave Scott Jr. the opportunity to be a guardian angel, saving the woman choking in the restaurant where he worked.

“After about three times of doing the maneuver the food unlodged, which I was very thankful for, and I was just incredibly lucky to be able to help, I’m really happy, she’s okay,” Scott Jr. said.

There’s no doubt the timing was anything but coincidence — it was divine! Little did Scott Jr. know, just a few weeks later, his kind deed would be repaid in a very special way.

A few weeks later, Scott Sr. was driving down the highway when something went wrong with the front end of his car. He lost complete control and the vehicle flipped three times.

The crash left Scott hanging upside down, struggling to get out.

“[It] was going through my head that I’m going to die,” Scott Sr. said. 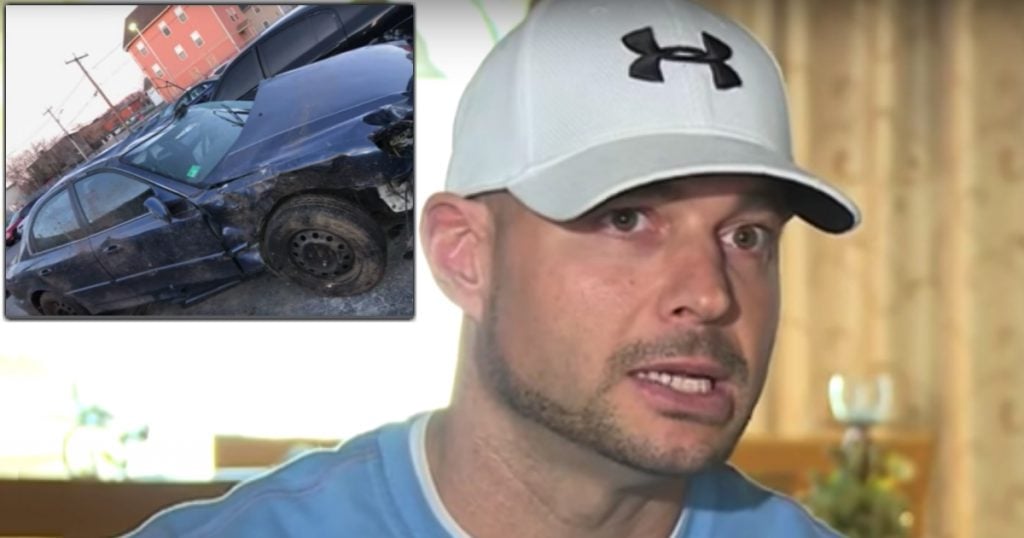 He was dazed and confused, as his head hit the driver’s side window so hard it broke the glass. As Scott wrestled to get free from the car, a stranger suddenly appeared and helped pull him out.

And considering Scott’s son had just saved a life of his own, the appearance of this stranger smacked of divine intervention.

“Seeing my son saved this woman, I believe in the pay it forward thing. A life for a life. This man saved my life. God was there for me,” Scott Sr. said.

Nursing a serious concussion, things rushed so quickly and Scott Sr. never got the chance to thank the mysterious Good Samaritan. But he’s hoping and praying to get the chance after posting his story to Facebook.

And Scott Sr. and his whole family know God is at work!

While at times Scott calls it luck and fate, don’t be fooled. He knows ultimately it’s all thanks to God!

YOU MAY ALSO LIKE: Mom Is Terrified As Train Crashes Into Car With 3-Year-Old Boy Trapped Inside