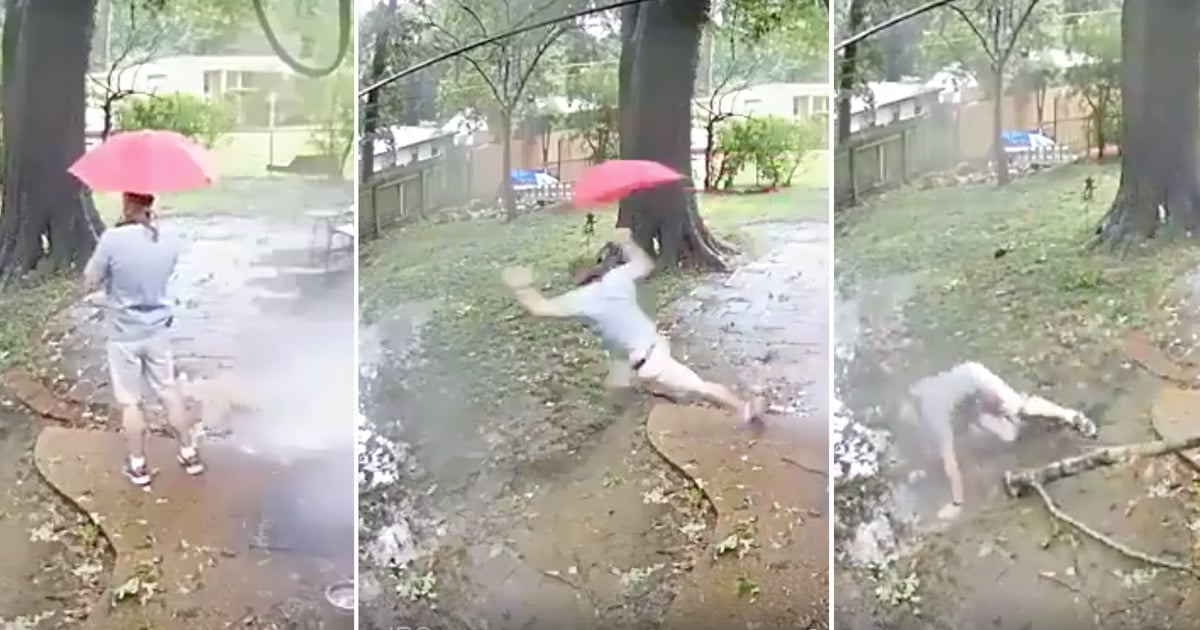 Near Death Experiences You Have To See To Believe
Read Article »

Mikayla Davis couldn’t get her 3-year-old son out of his car seat in time. She looked on in agony as a train plowed into the car where he sat. But this real news story of a boy trapped in the car during a train crash just goes to show God is still at work today!

Real News Story Of A Boy Trapped During Train Crash

It started out as just a normal day. Mikayla Davis was driving, with her sister, Jenna, in the passenger seat and her 3-year-old son, Camden, in his car seat in the back. But as she pulled onto some train tracks, things took a terrifying turn.

RELATED: 13 Real News Stories That Show God At Work In The World

As Mikayla pulled onto the tracks, she says the railroad gates seemed to malfunction. The one in front of her vehicle came down, blocking them as a train headed their way. Jenna screamed at her sister to back up, but it was too late. The back gate came down, trapping the vehicle on the tracks!

With no way to get the car off the train tracks, Mikayla and Jenna knew they had to evacuate the vehicle. They jumped out, scrambling to the back to try and unstrap Camden from his car seat as the train barreled towards them.

"We don’t care if we die at this point. Just him, we want him to be OK," Mikayla said.

Mikayla tripped, falling on her face. Jenna ripped open the back door, but there simply wasn’t enough time. With the door hanging open, the train plowed into the car with Camden still inside.

“I blacked out,” Mikayla recalled. “You really do black out. All I remember is trying to get him out, and when the train took the car, I blacked out. I blacked out completely. I’m thinking my son is dead."

Mikayla sat there, fearing the worst. She couldn’t bring herself to look at the car. But then, her sister said, “He’s crying. Go get him.”

Mikayla rushed over to the crumpled vehicle and couldn’t believe her eyes.

“I saw him alive. I was just so happy — I was so happy," she emotionally recalls.

Camden was terrified and crying, but he was alive!

“We didn’t expect to hear him cry. That was the best sound in the world,” Jenna says.

The crash left Camden terrified, but completely unharmed. And everyone, including the rescue crew at the scene, agrees it’s a miracle. God clearly put a guardian angel in the car to protect this precious boy.

“They had somebody with them. There’s no doubt after seeing that car that somebody was with them," Camden's grandma, Maureen Davis, said.

And looking at the photos from the crash site, it’s hard to disagree!

This real news story of a boy trapped in a train crash goes to show miracles still happen each and every day!

YOU MAY ALSO LIKE: Prayer Brings UFC Legend Back From Coma After Train Struck Him

“He is the one you praise; he is your God, who performed for you those great and awesome wonders you saw with your own eyes.” Deuteronomy 10:21