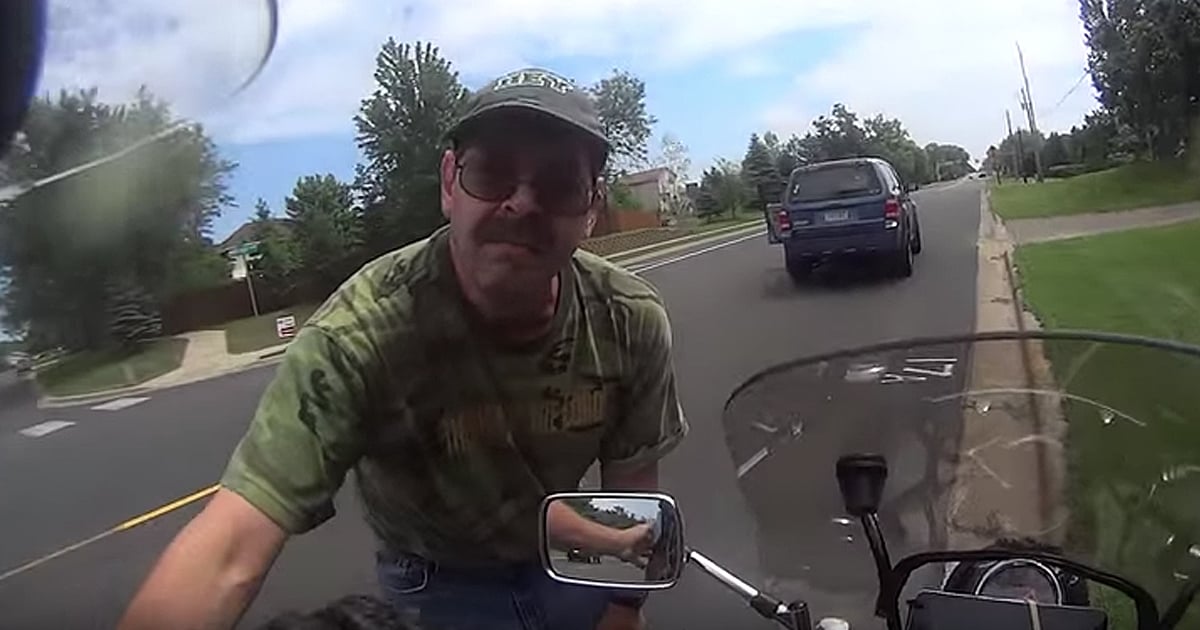 Two boys were playing in a hotel lazy river when the unthinkable happened. One of the boys, 12-year-old Evan Pappas, got pinned at the bottom of the pool. And it’s truly a miracle this boy trapped underwater for nearly 8 minutes is alive!

Evan and his family, who are from Michigan, were on vacation at a popular resort in North Myrtle Beach.

"You're on vacation. You think you can take it easy and relax. But even with adult supervision, things could happen," Evan’s mom, Alyssa Pappas, said.

Evan and a friend were playing in the hotel’s lazy river when a piece of one of the boys’ goggles broke off, falling underneath a grate in the pool.

The boys decided to lift the grate to retrieve the item. But that’s when things took a horrifying turn.

Boy Trapped Underwater For Over 8 Minutes

When the boys lifted the grate, it uncovered a drainage pipe. As Evan dipped down to retrieve the goggles, his leg was sucked into the intake. Just like that, he was trapped. His friend tried to pull him out, but couldn’t get him free.

"It was scary. It seemed to happen fast but take forever at the same time," his mom recalled.

Evan spent nearly 8 minutes underwater before rescuers were able to free his leg and bring him to the surface. Typically, the body can only withstand a few minutes without oxygen before the organs, especially the lungs and brain, are at risk of permanent damage. Since there was no lifeguard on duty, other guests of the hotel rushed to Evan’s aid and helped by prying off the pipe and giving him underwater breaths.

Ultimately, Evan spent eight days on a ventilator and three in a medically induced coma. Doctors didn’t know whether he’d live or die.

"You didn't even know if he was going to open his eyes or what would happen once they did stop the medicine to wake him up," Alyssa said.

But God still had plans for this little boy here on earth! Not only did Evan wake up, he’s even back at school. And his mother, Alyssa, know it’s a miracle.

"I know that so many people prayed for him," she said, filled with emotion. "It's just a miracle."

God definitely put those rescuers in the right place at the right time. I’m so glad that Evan is alright!