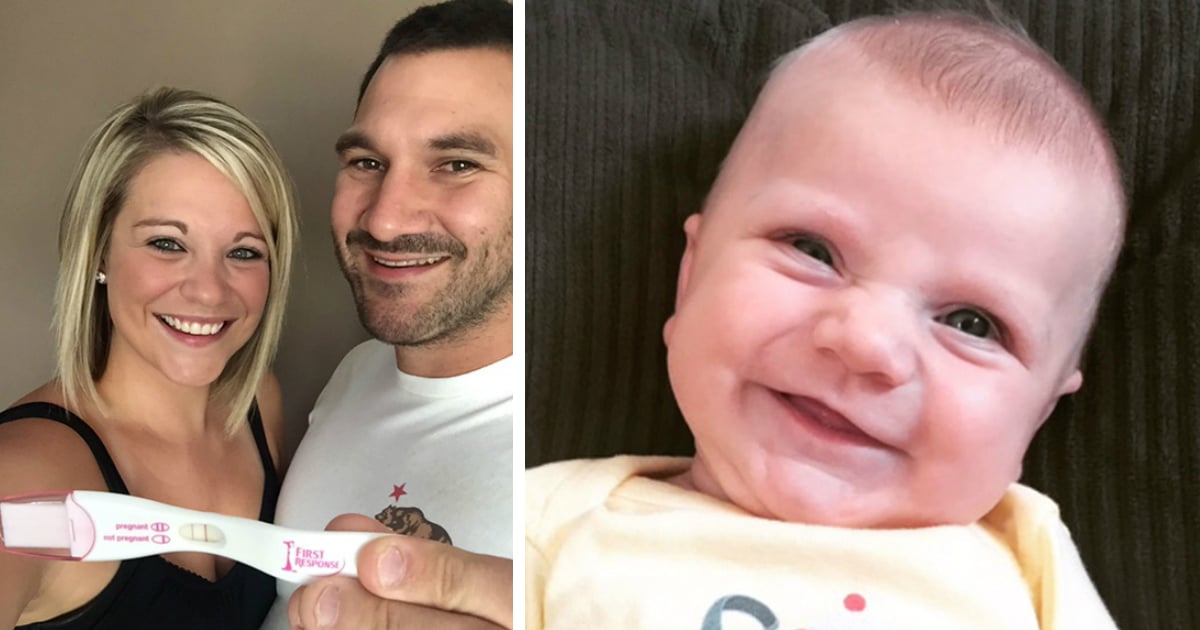 What started as a family pool party quickly turned into a terrifying event. A 6-year-old boy found 2-year-old twins facedown in the pool, and everyone feared the worst. But God used this brave, little boy to perform a miracle!

The day started out joyously. Jeannie and Steven Kelley took their twin boys, Kaden and Isaac, to church. There, at the Sunday morning service, they dedicated the boys to God. The family got together afterward at the Kelley home to celebrate with a meal, and then some fun in the family’s swimming pool.

RELATED: Boy Uses Scene From Movie To Save His Little Brother’s Life

As the party wrapped up, family members moved inside. The adults put on a children’s show for the little ones, while they chatted and said their goodbyes. But in all the commotion, no one remembered to lock the door to the pool area.

It was a simple mistake that could have cost the family dearly. But God had a special angel looking out!

The twins’ 6-year-old cousin, Branson, noticed his little brother wandering around outside. So, he went out to retrieve him. And that’s when the little boy saw a terrifying sight. He spotted the 2-year-old twins facedown in the pool!

The adults came running outside when they heard Branson’s frightened cries for help. And they couldn’t believe what they saw when they got out there. 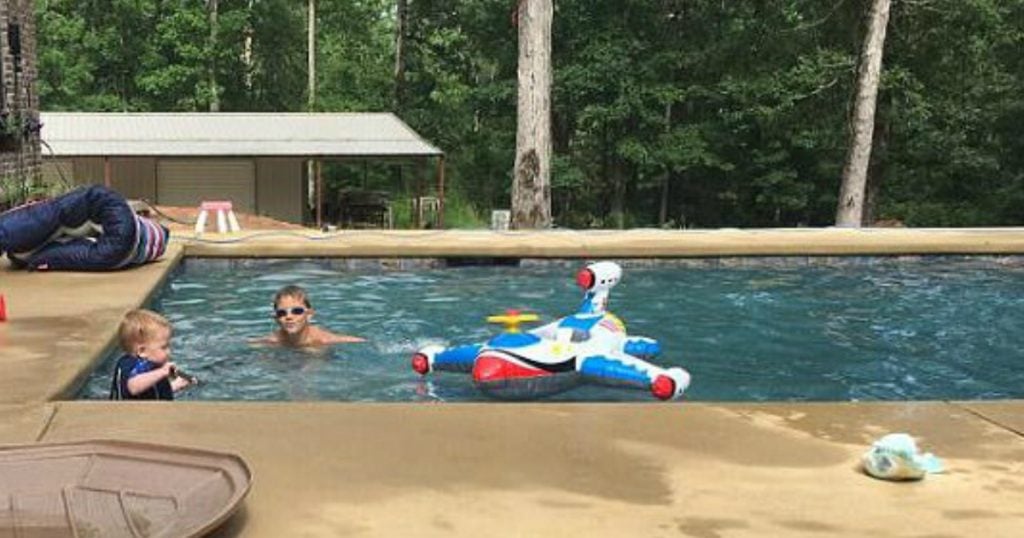 6-year-old Branson had pulled the twins out of the water all by himself — a feat the family says was only possible through God.

“He said he just dove in,” Branson’s mom, Courtney, said. “All he knew is he had to try to save them … It was a miraculous thing to know that at 6 years old he didn’t just scream and run away. He didn’t just ignore it or stand there in shock. He just immediately acted and allowed God to do the rest.”

Branson not only pulled the twins out of the water, but he began chest compressions, as well. He’d seen him mom perform CPR before, and just mimicked what he’d seen.

Praying For A Miracle

Despite the boy’s heroic efforts, it looked like it was too late.

Steven began performing CPR on his sons while Courtney called 911, and the whole family prayed over the boys.

Thirty seconds passed, feeling more like an eternity. But then Kaden started coughing up water and breathing. Thirty more torturous seconds and Isaac started doing the same. It was a true miracle! 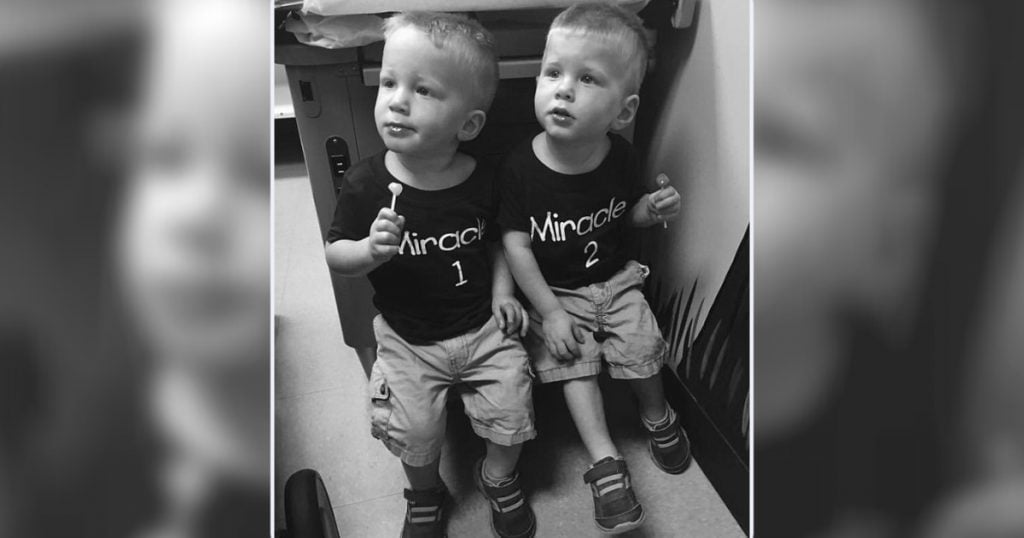 When emergency responders arrived, they airlifted the boys to the hospital by helicopter. Amazingly, they were already showing signs of improvement. Kaden sat in his mommy’s lap, speaking in complete sentences.

“The next morning, they were just like nothing had ever happened,” Jeannie said. “They were wanting to play, and they pulled their IVs out. They took their oxygen off themselves.”

Doctors couldn’t believe it. They told Jeannie and Steven these types of scenarios usually ended in brain death and intubation. But Kaden and Isaac are absolutely fine!

All Glory To God

The couple is incredibly grateful to the boys’ heroic cousin, Branson. And of course, they give all of the glory to our Heavenly Father. In hindsight, even the message during that Sunday’s sermon lined up perfectly with what the family was about to experience.

“My preacher preached a message. . . about how the Lord performed miracles, and he still performs miracles. If he did it once, he can do it again,” Jeannie recalled. “He talked about God making provisions in your life and lining everything up for your good in any circumstance. It was so amazing how everything came together, because if one thing had changed - other than the door being locked like it should have - if anything had changed, who knows what the outcome would have been. Everything just lined up perfect. Everyone just had their place whether they were praying or alerting us. It was amazing.”

YOU MAY ALSO LIKE: Her Heart Stopped For 12 Minutes, But Then God Sent A Miracle

What a special bond these boys now share with their brave cousin, Branson. Praise God for these little miracles!