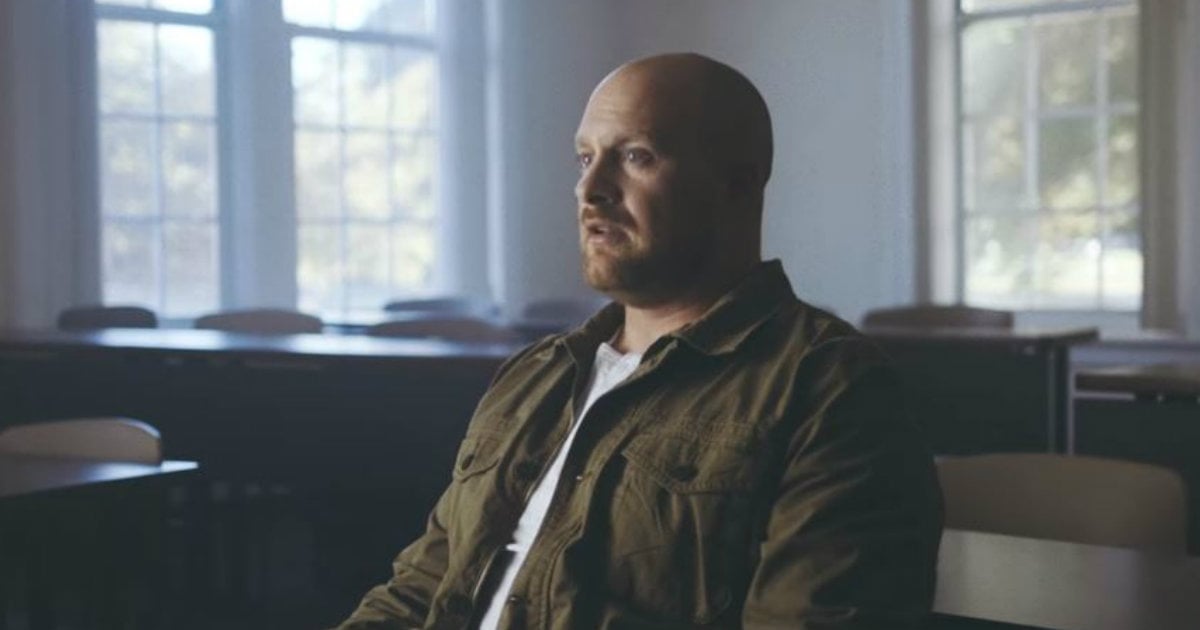 Two men saw a burning car and knew someone was inside. When they noticed what was happening and they knew they had to act quickly if they wanted to help rescue her.

Alicia Szostak was driving on the highway after midnight one morning when she saw a deer run into the road. She turned her wheel to try and avoid the deer, but she turned her wheel too hard. She overcorrected and her car swerved, causing her to crash the vehicle into two trees. 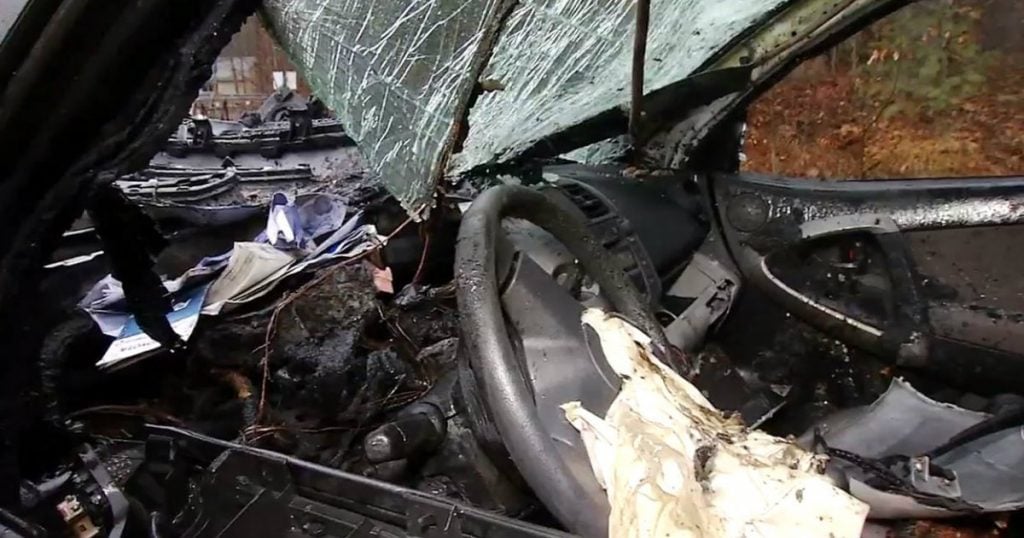 The car tipped over on its side and then all of a sudden fire began to erupt from the front of the car. Everything was happening so fast and she was trying to figure out how she can get out. She was stuck and could not move her legs.

That is when she heard another car pull over and stop where she was. It was two men, one whose name is Irvin Ward and the other whose name was not identified. The both of them were brave enough to stop to try and help a complete stranger from burning along with the car. 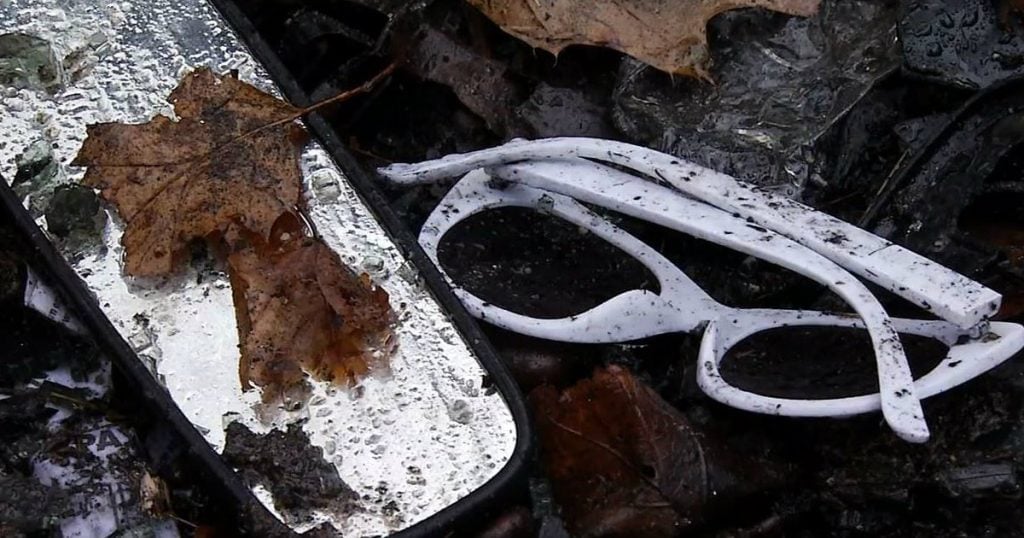 From the inside of the car, Alicia could hear them discussing a plan on how to get her out. They were able to get the back door of the car open. One of them climbed into the back seat to help Alicia get unbuckled from her seat belt. 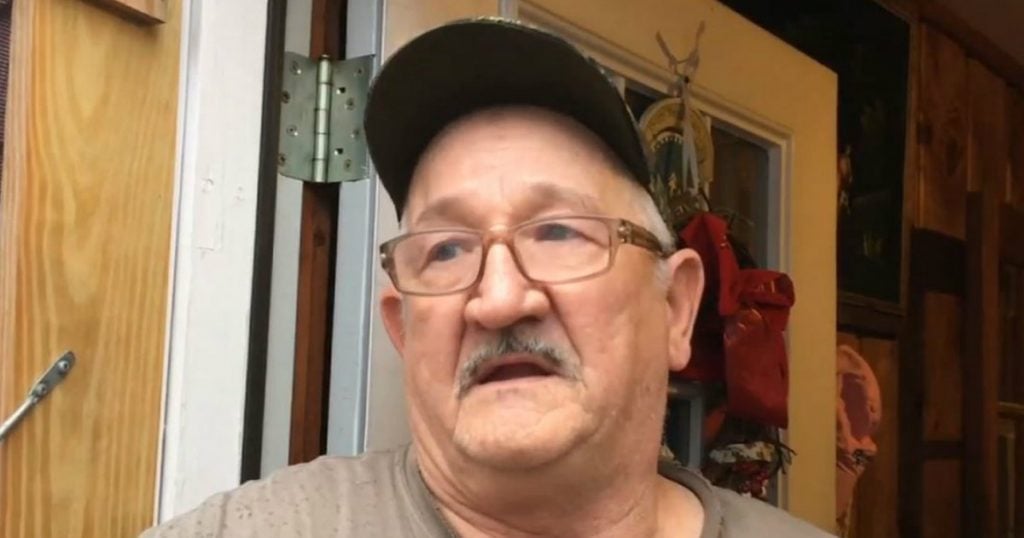 As Alicia was being pulled from the inside of the car, she looked back at her vehicle to see it completely engulfed by the flames. She is sure that if it were not for those two kind men, she would not be alive today.

YOU MAY ALSO LIKE: Fatal Car Crash Survivor Credits Prayer As She Heals