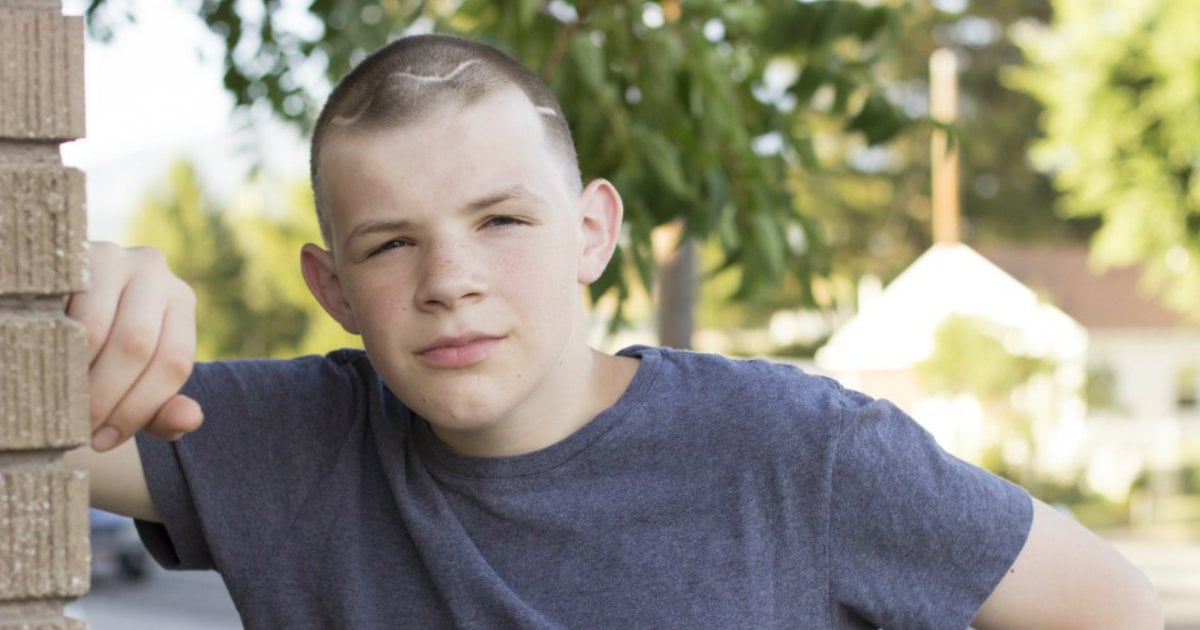 Tommy Rieman is a U.S Military veteran awarded for risking his life. He did not feel like a hero at all but found his purpose in Christ.

Tommy was on a mission in Iraq when his life completely changed. His team was attacked by enemy gunfire. As the team was fighting back, Tommy used his body to protect his gunner. He was shot in his chest and in his arm and he suffered wounds in his leg. He did not want to receive medical attention before he wanted to continue fighting against the attack. 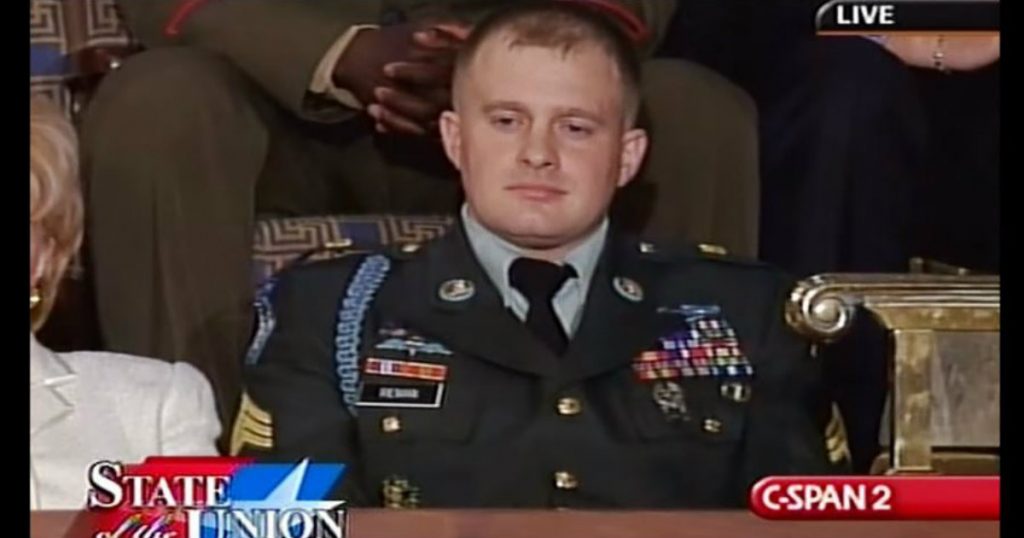 Because of his courage, he was awarded the Silver Star which is the third highest award for military combat. But he did not feel worthy of the recognition he got. When he returned back to the U.S., he got very resentful to the enemies who were responsible for his injuries. Tommy was back at home while his fellow soldiers were still on the front lines fighting in combat. It was tough for him. 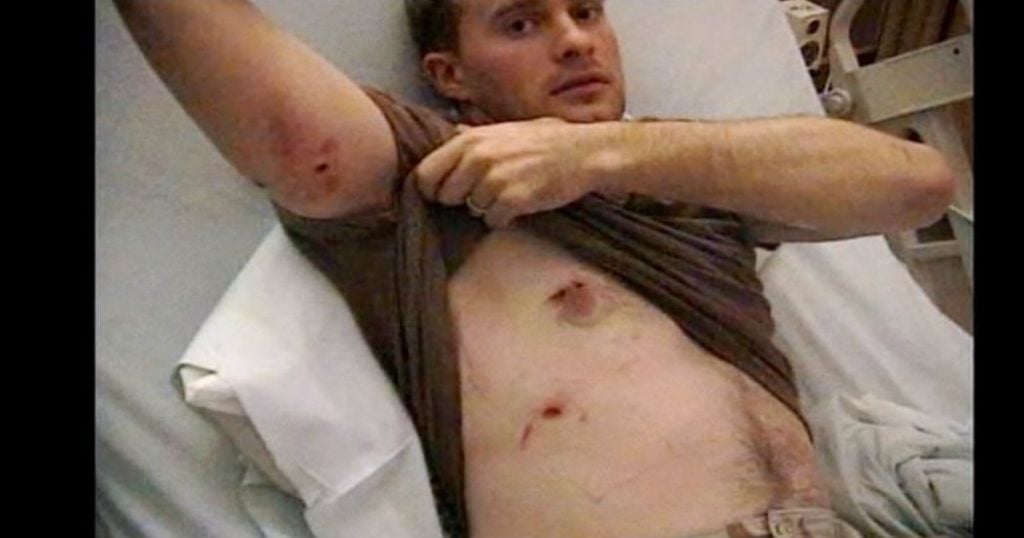 Tommy felt hopeless. His life began to spiral out of control. He was so lost and felt like he had no purpose outside of fighting in combat. Alcohol was what he turned to that suppressed his emotions. 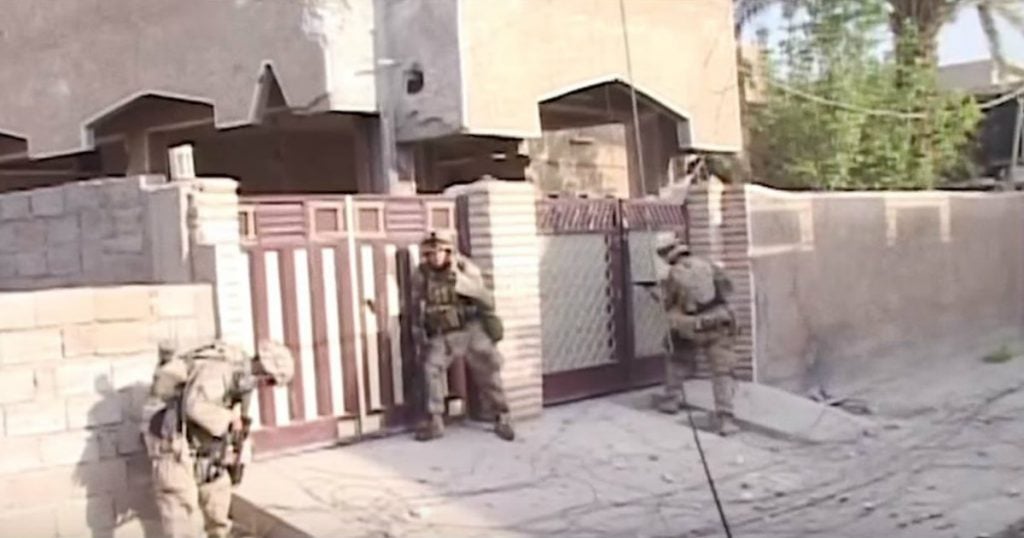 One day, one of Tommy's co-workers who always shared the gospel with him demanded that he go to church with her. That is when his life changed. Tommy found his purpose through connecting to Christ and serving in the church. He took part in charities that help other veterans find Christ. He found exactly what he was looking for in Jesus and in Church community.

YOU MAY ALSO LIKE: Wounded Warrior And Veteran Retreat Founder Gets A Huge Thank You