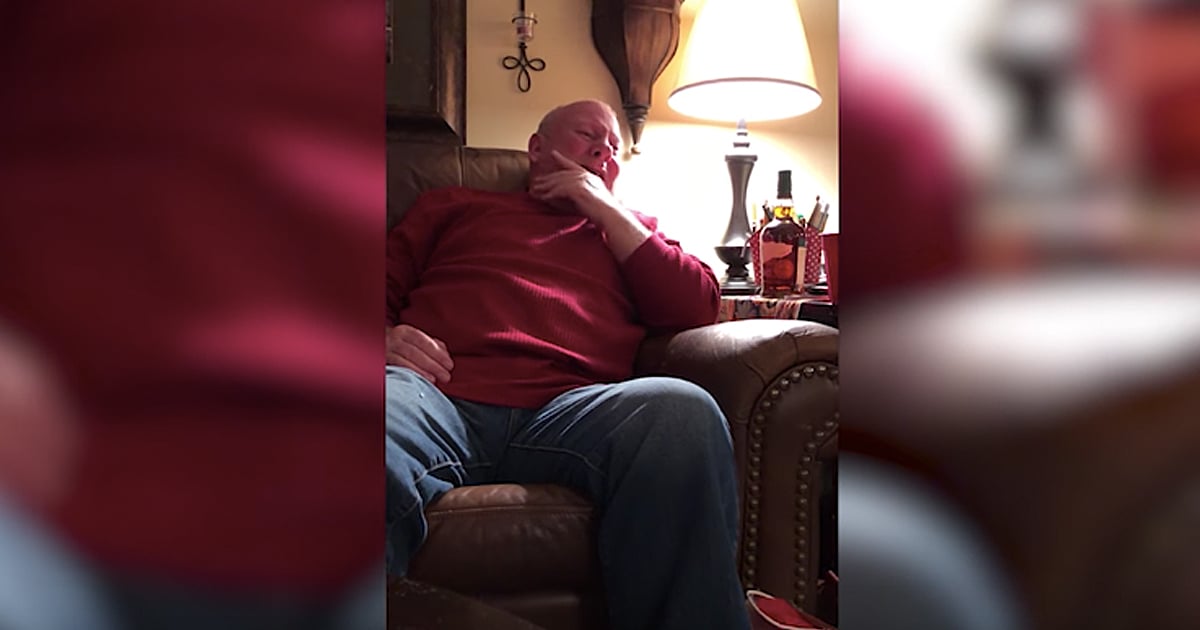 It was a moment filled of tears when an officer pulled over veteran who reminded him of his deceased son. William is a military veteran who served 15 months in Iraq.

Now, he has returned home but the demons of war still remain. One day, while William was driving down the highway, he was pulled over by a police officer. The war veteran had not been speeding, so he wasn't sure why he was stopped. That's when the officer said, "Just wanted to stop ya and say thank you for your service." The police officer went on to share with William that his own son had served in Iraq but never made it home. That's when he asked the veteran an unusual question. "Do you mind stepping out and receiving a hug? You remind me of my son. I thought you were him. I still don't believe it most days he's gone."

William stepped out of the truck and shared a long embrace with the officer. Tears streamed down both of their faces in a moment that would never be forgotten. Both of these men were healing from invisible wounds but this meeting gave them both a sense of hope and gratitude. It really just goes to show you never know what someone else may be going through!

Veterans truly sacrifice so much to ensure our freedom and it is so important to remember all of the challenges that they face. Next time you see a service member, please be sure to tell them ‘thank you' for everything that they've done in the past, present and future. God bless our troops.

WATCH: Officer Pulled Over Veteran Who Looked Like His Deceased Son

YOU MAY ALSO LIKE: Veteran Spots Marine's Wife At Checkout And Begs Her To Promise Him Something